After a disappointing season in Calgary, there’s no doubt there’s going to be changes made by the Flames for the start of 2016-2017.

Coming off of an unexpected playoff run in 2015, the Flames were poised to be a powerhouse in the Western Conference this year, but instead, fell flat on their face. Nevertheless, Calgary has a number of prospects in their system that should see time in the big leagues, and next season, these four players should begin the season with the Flames.

Nearing this season’s trade deadline, Calgary and Vancouver made a deal that was seemingly swept to the side, as names such Mikkel Boedker and Eric Staal headlined trade news. In the deal, the Flames sent an underperforming Markus Granlund to the Canucks for former first round pick, Hunter Shinkaruk.

Shinkaruk had been a top player in the WHL with the Medicine Hat Tigers, and went on to play with the Utica Comets in the AHL. This season, Shinkaruk put up 39 points in 45 games with Utica, but played only one game with the Canucks before being traded.

After moving to the Flames organization, Shinkaruk played with Stockton, Calgary’s AHL affiliate, before being brought up to play in the Flames’ final seven games of the season, scoring two goals and adding an assist.

With Johnny Gaudreau standing alone as Calgary’ s only high-end left winger, it seems inevitable that Shinkaruk will start the season with the Flames. The only other natural left wingers on Calgary’s main roster are Michael Ferland and Brandon Bollig, who scored a combined six goals this season. Just about anyone would be an upgrade from the Ferland-Bollig duo, and it wouldn’t be a surprise to see Shinkaruk on Calgary’s second line partway through the year.

A 2012 second-round pick, Sieloff has spent parts of his last three seasons in the AHL with the Flames’ organization, with the Abbotsford Heat, Adirondack Flames, and Stockton Heat (yes, Calgary’s AHL affiliate team has changed locations three seasons in a row). Sieloff was brought up for Calgary’s last game of the season against the Minnesota Wild, where he scored the game-winning goal in his first career NHL game.

The Flames already have two strong pairs of defence with Giordano, Hamilton, Brodie, and Wideman, but lack depth when it comes to a third pairing. With Jakub Nakladal entering unrestricted free agency, a spot will be open in the Flames’ defence core, and after Sieloff’s performance in his first NHL game, he may make the cut to start the season in the NHL.

The Flames had seven natural centres on their main roster this season- the more the merrier right? It’s no secret that Calgary has more centres than they know what to do with, but if Hamilton could be shifted over to play on the wing, the Flames use the 24-year-old next season.

Freddie Hamilton, the older brother of current Flames’ defenceman Dougie Hamilton, has spent the majority of his last four seasons in the AHL, and has scored 43 points in 61 games this season with Stockton. Hamilton was brought up for the end of Calgary’s season, scoring a goal and an assist in four games with the Flames.

Hamilton becomes a restricted free agent this summer, but there’s no signs that he won’t be re-signed by the Flames. Adding Hamilton to the main roster could solve Calgary’s problem with a lack of wingers, and take the place of someone like Matt Stajan who’s eating cap up space.

After four years, it seems as though the hockey world will finally get to see Mark Jankowski step onto the ice with the Flames. Drafted 21st overall in 2012, Jankowski has spent the last four seasons with Providence College, a Division I school located in Rhode Island. 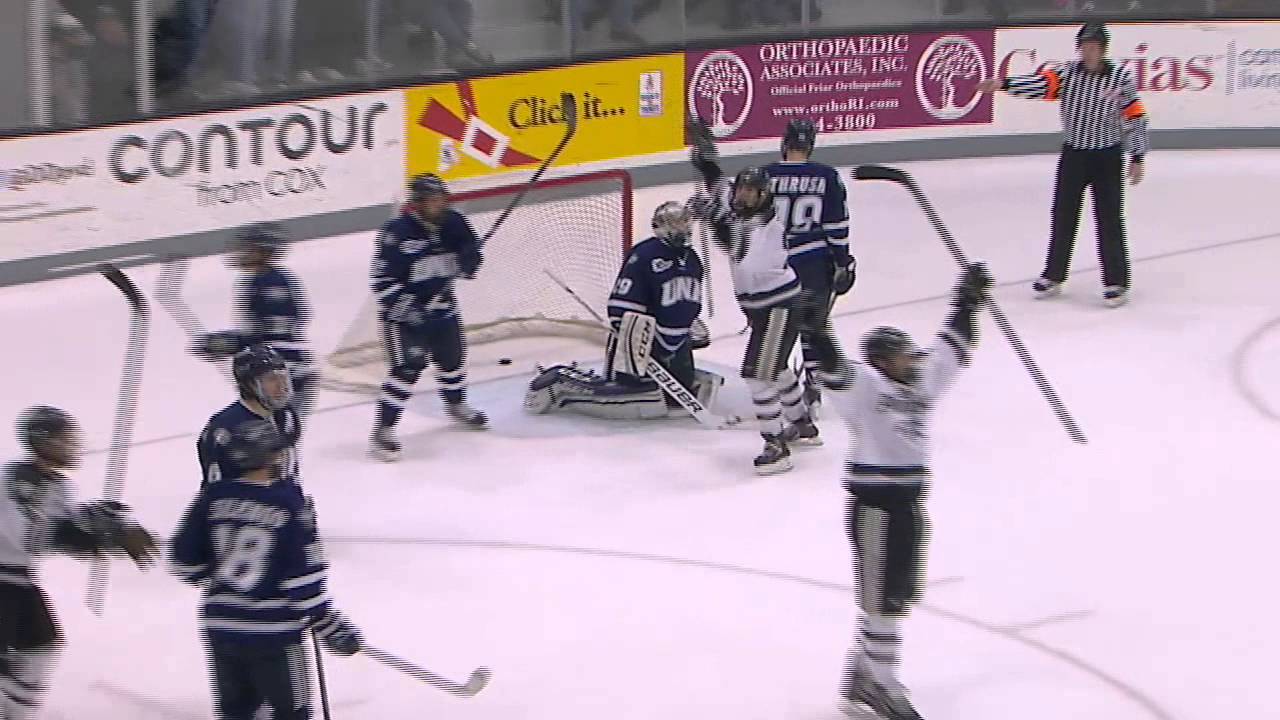 This year, Jankowski scored 40 points in 38 games with Providence College, and after his season ended, Jankowski signed an entry-level contract with Calgary. Jankowski has been playing with Stockton since signing the deal, and has scored six points in his first seven AHL games.

Jankowski will join a crowded list of centers on the Flames next season, such as Sean Monahan, Michael Backlund, and Sam Bennett. Despite this, it would be a shock for Calgary to pass on starting Jankowski’s NHL career in the 2016-2017 season opener.

By bringing up these prospects permanently, the Flames will kill two birds with one stone. Calgary would not only be replacing filler players with younger talent who all have a shot at making an impact with the Flames, but will be able to save cap space due to multiple entry-level deals.

Seems like a better route to go than hoping Brandon Bollig turns into a thirty-goal scorer.