The Pittsburgh Penguins keep losing. They’ve been defeated in four out of their last five contests. While everyone is trying to diagnose the main reason why the Pens are struggling, many problems are causing this team to remain in a funk.

The Pens were a near given to make the playoffs at the beginning of the season. But if they don’t get their act together soon, a post-season birth may come into question. Winning may be harder to come by and players will begin questioning each other and the coaching staff. If the Pens want to start winning at a regular pace, there are five problems they desperately need to fix.

The Pens’ defense has really played poorly with the puck during the team’s last five games. In each game they’ve lost, a defenseman has been guilty of picking up an assist for the wrong team. Matt Niskanen gave a puck away against the St. Louis Blues, Robert Bortuzzo against the Philadelphia Flyers, and Kris Letang Saturday night against the New Jersey Devils.

Instead of making the safe play, the Pens’ defense has been stubborn and forced passes that aren’t available. There have been many instances in each of the last five games. Most recently, Letang tried threading the needle through Dainius Zubrus which resulted in Jaromir Jagr sealing the deal for the Devils Saturday night.

The defensemen aren’t the only players who deserve blame for the turnover problems. The forwards keep leaving their defensive zone too early and the defense doesn’t have an easy outlet. To defend Letang, he had no one to pass to0 in the video above. Yet, it’s not in the Pens DNA to flip the puck out or throw the puck to space when a player isn’t open. The defense attempts an ill-advised pass nearly every time instead. In a much more frequent manner, the Pens’ blue-liners must clear (flip) the puck out of their own zone to a safe area on the ice rather than force a tape-to-tape pass.

When the defense has made a breakout pass to a winger by the hash-marks on the half-wall, the other two Pens’ forwards have left the defensive zone too early. The winger collecting this pass has been hung out to dry and given the puck away in the neutral zone. The two forwards flying the D-zone are too far up the ice instead of providing support to the winger who received the breakout pass. The Pens need to leave their defensive-zone as a five man unit. Leaving the zone early has provided opposing forwards with odd-man rushes and fantastic scoring opportunities against the Pens. If you take a look a the video below, you will see players supporting the puck to breakout. Too often, the two Pens’ forwards without the puck are outside of the blue-line (defensive zone) looking for a stretch pass. 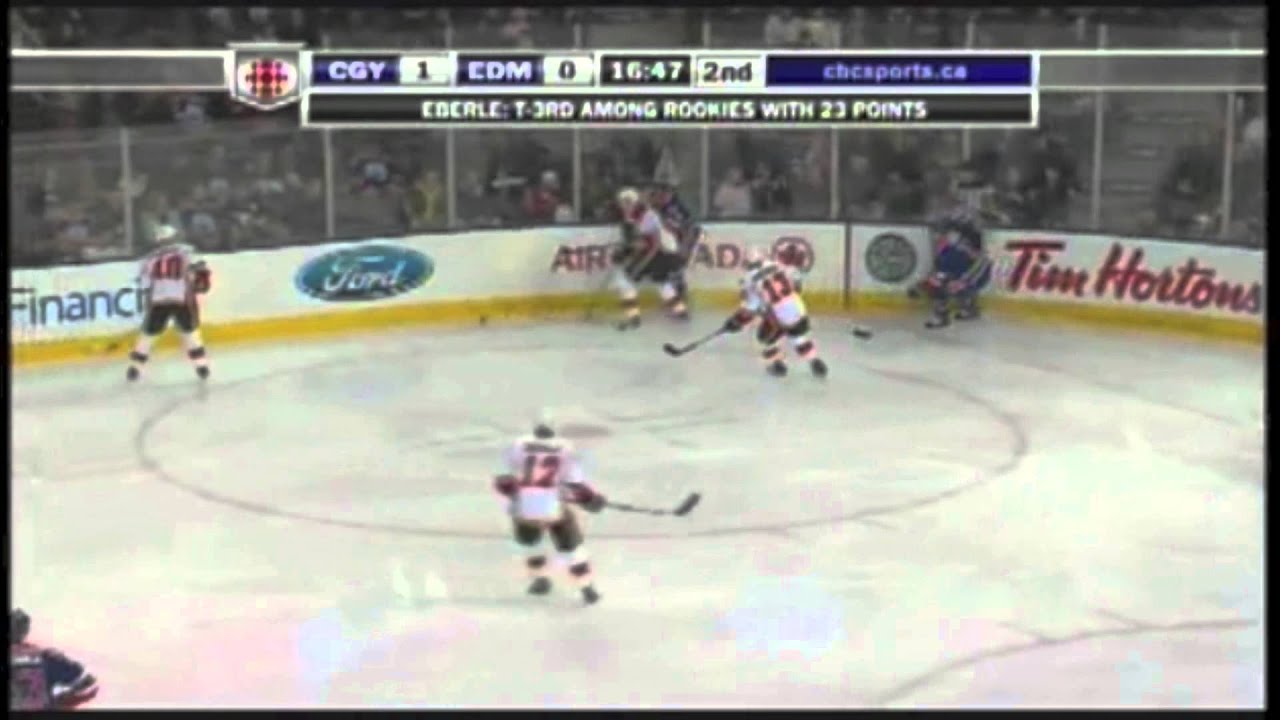 The Pens’ forwards have never been very careful with the puck, but they’ve been extremely careless of late. They’ve been too fancy. The forwards continually remind us of how they want to play in the offensive zone as often as possible. If this is the case, then they need to get the puck there. The forwards, especially the top scoring lines, have rarely dumped the puck into the offensive zone and gained possession. Instead, they’ve risked turnover after turnover around the offensive-zone blue-line until they finally get the puck deep into the zone. Not even losing four out of five games has stopped this type of risky play.

It was already a questionable move when Ray Shero decided to bring back Dan Bylsma and his staff to begin the season. With many critics viewing the prior four seasons as a failure and the Pens not meeting expectations right now, this decision is under even more scrutiny.

Bylsma is a pretty mild-mannered individual. It is pretty well-known that he never chews out any of his players even when it may be well-deserved. This is one of the reasons why I question whether Bylsma still has the undivided attention of the team. The coaching staff is too easy on the players and the environment is too laid back. Bylsma needs to get his players’ attention and calling someone out may not be a bad idea.

The Pens are never going to feel urgency if the coaching staff doesn’t apply any pressure. For example, the Pens lost to the Flyers 2-1 last Wednesday. It was an ugly played game by both sides, but the Pens losing to the last place team in the Metropolitan Division is inexcusable. Despite the loss, Coach Bylsma granted his team an optional practice the following day. This shows how much the coaching staff was worried about the loss.

Many voices surrounding the Pens say this is a team of veterans and they know what they need to do. If this team knew what they needed to do, they would’ve stopped the bleeding going into the Flyers’ game and they’d adjust more quickly to counter opponents. The Pens would’ve also found a way to win a game before going down 0-3 to the Boston Bruins in the Eastern Conference Finals.

This is sort of like athletic training or working out in a gym. When training, you need someone to push you to your limits to get the most out of yourself. If the Pens’ group of veterans is not pushed or held accountable, they’ll never change and overcome the same obstacles that stopped them over the last few seasons.

The Pens finished the past two seasons as the highest goal-scoring team in the league. This season they’re ranked 13th in scoring, averaging 2.75 goals per game. In their past four losses, they’ve scored one goal in each contest. There is no answer for their scoring woes. The superstars, who get paid the big bucks, need to be better.

Crosby has scored one goal in his last 10 games. He’s created prime scoring chances for himself, but the puck hasn’t been finding the back of the net. Crosby has walked in alone on a goaltender a number of times during this time period but can’t bury the biscuit. At a minimum, Crosby should’ve recorded a hat trick against the Flyers. He had five premium scoring opportunities.

One of the contributing factors to Crosby’s struggling play is Dupuis. In a 5-1 loss to the New York Rangers, Dupuis missed the 3rd period with an injury. Dupuis may be dealing with some sort of ailment, but he’s been invisible with the exception of one face-off play against the Nashville Predators. He’s scored one goal in his last 14 games. This is unacceptable when playing alongside the best player in the world.

Malkin has zero goals in his last 13 games. He has 3 goals on the season. For a two-time Art Ross Trophy winner, this scoring drought is inexplicable. It’s not for lack of trying, but Malkin has no confidence when it comes to lighting the lamp. He’s lacking the sniper mentality. Malkin is passing up shots he should take and conceding goal-scoring responsibilities to James Neal. Malkin must shoot more until the puck starts finding the back of the net. That is the only way he is going to start scoring goals.

Letang is having a year to forget so far. He is averaging a half-point per game this year from a point-per-game average last season. Letang is a minus-seven on the season and a minus-four in the Pens’ last five games. The coaching staff has to have a sit-down conversation with Letang and put the clamps on him. He does whatever he wants with no restrictions. Letang’s risk taking is helping opponents more than his own team. The Pens are 5-6 since Letang returned from injury and were 7-2 before his comeback.

The Penguins need to make some drastic changes to stop this losing slide. The answer to most of their problems is making the right decisions with the puck. They have the talent and we all know that, but they need to prove they’re willing to sacrifice to win hockey games. Winning in the NHL isn’t easy, and right now the Pens are acting like teams will bow down to them. Once they do away with the turnovers, the fancy play, and take on a blue-collar mentality, the Pens will start winning hockey games again at a pace we’re all accustomed to seeing.

2 thoughts on “5 Reasons Why the Pittsburgh Penguins Keep Losing”