Universally praised as being a hard-working and dedicated defenseman capable of ‘doing it all’, Alexandre Carrier wrapped up his third full season with the Gatineau Olympiques in 2015. Little surprise it was his best from a statistical standpoint: In 68 games, Carrier scored 12-43-55 points from the blue line– good enough for third overall among defensemen in the QMJHL.

Carrier may be getting lost in the sea of competent D-men this draft year, but after watching this kid play no one leaves the game underwhelmed; he brings almost every tool to the table and he does it with impressive consistency. He’s a phenomenal puck-moving defenseman with outstanding vision and exceptional mobility who is reliable in every situation and in every area of the ice.

Dubbed ‘The Trained One’ by THW’s War Room, Carrier used the same program as the Tampa Bay Lightning’s Tyler Johnson to add muscle strength and to take his game to the next level.

There are bigger defensemen available in this draft; there are meaner ones available; there are ones with harder shots; but there may not be any quite as complete as Alexandre Carrier.

Where Will He End Up In June

This draft class is not short on promising defensemen. Hanifin, Chabot, Werenski, Zboril, Kylington, Meloche, and Roy, to name a few. Teams who pass on Carrier due to his size or due to limited viewing will lose out, and the team that takes him in the third round will be getting a steal.

“…a do-it-all defenseman who reeks of being an NHL playoff calibre competitor. A good skater overall, Carrier has a wide planted stance that emits sturdiness as he backs up and gets ready to stand his ground. His composure on the point throughout the year was impressive as he routinely kept plays alive with hand-eye coordination, speed, and anticipation. A no-nonsense general, Carrier is vocal and a teammate players look up to. He hits effectively, separating players from the puck and with a focus on getting the play and himself going in the right direction …”

“A mobile defenseman that has solid offensive and defensive capabilities. Possesses an active stick with great hand-eye coordination, as well as soft hands. Exhibits an element of creativity with the puck … very unpredictable and can penetrate faulty defense systems with ease … an all-around defenseman that excels in reading plays and creating chances.”

Can play all situations

Flaws/Aspects He Needs To Work On 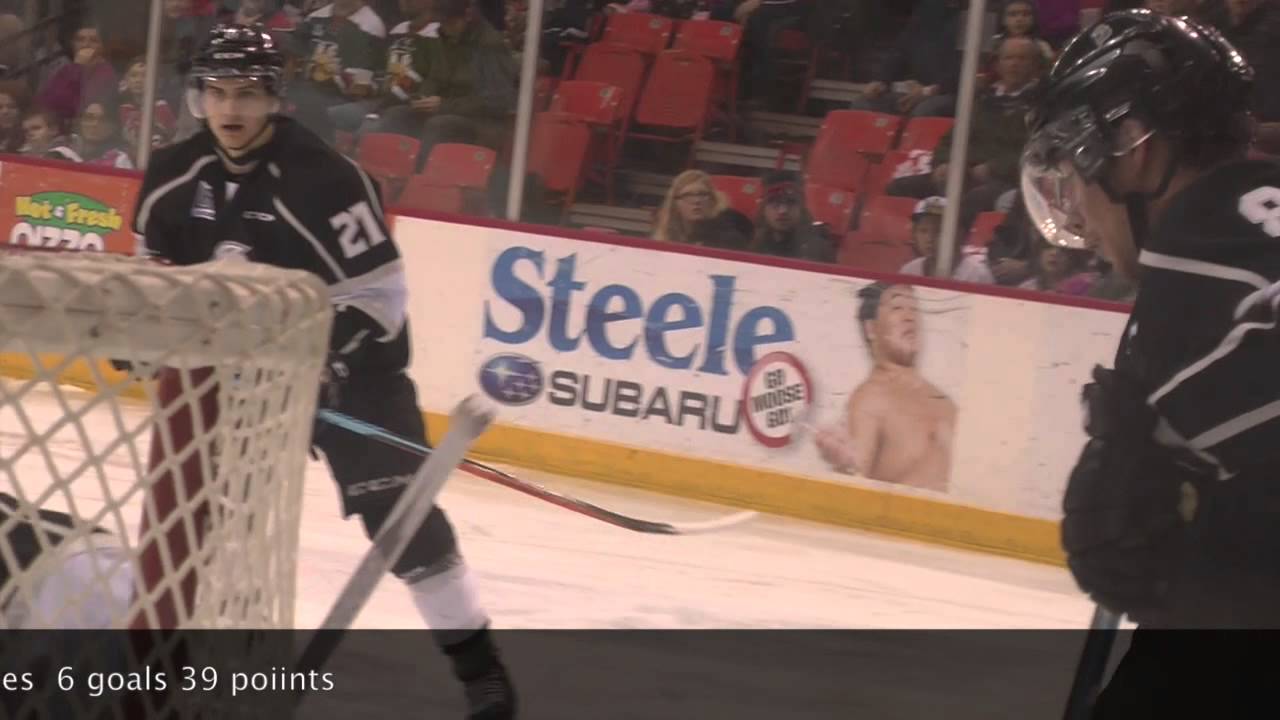