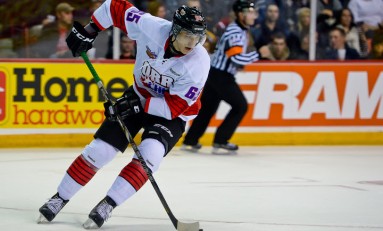 May 11th, 2013 Nikita Zadorov isn't who London Knights fans imagined when hearing their team had drafted a Russian defenseman in the first round of the 2012 CHL Import Draft. A silky-smooth, offensive-minded, 5-foot-10 blueliner was pictured by many. Instead, Knights supporters found themselves looking at a 6-foot-5, 230-pound mammoth. 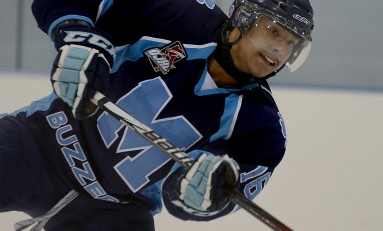 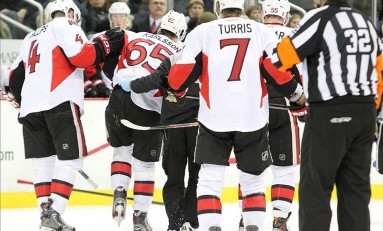 How the Ottawa Senators Are Winning A Futile Battle

April 17th, 2013 With just a few games left in the Ottawa Senators' regular season, fans are suddenly confident their team has what it takes to make playoff noise. How did this happen? 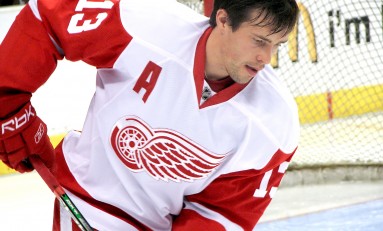 The 170 Men Drafted Before Pavel Datsyuk

April 14th, 2013 Pavel Datsyuk is one of the greatest two-way forwards the National Hockey League has ever had. And this is someone who was selected 171st overall in the 1998 NHL Entry Draft. 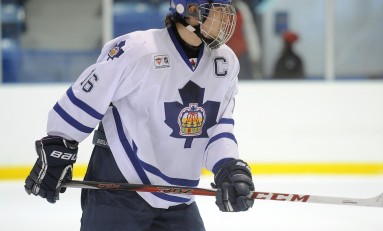 April 6th, 2013 When the Erie Otters announced Dylan Strome's name as the second overall pick in the 2013 OHL Priority Selection, it marked a new arrival in hockey's family of brothers. A 6-foot-2, 165 pound forward, Strome played his minor midget season with the Toronto Marlboros. 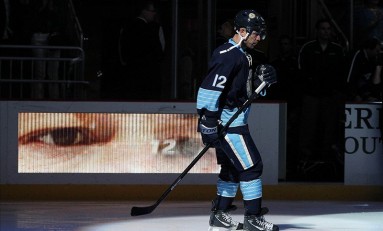 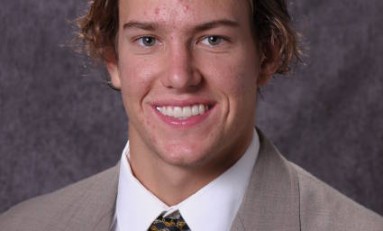 What Does Danny DeKeyser Bring to the Detroit Red Wings?

March 29th, 2013 A long-awaited decision has come to its close. Free agent defenseman Danny DeKeyser has signed with the Detroit Red Wings. The Western Michigan University star will be joining his hometown team after a long process that was very similar to the one current Edmonton Oilers blueliner Justin Schultz went through in the summer. 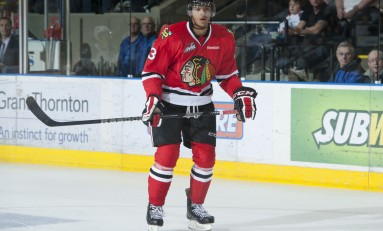 Seth Jones Ready to Take the NHL By Storm

March 28th, 2013 The name "Seth Jones" and the word "tank" have been used in the same sentence a lot lately. In some ways it's a compliment regarding Jones's physical strength; in many other ways it's just referring to teams selling at the trade deadline with the hopes of "" my team the best way possible to get the first pick." Welcome to the life of...
Page 2 of 131234...