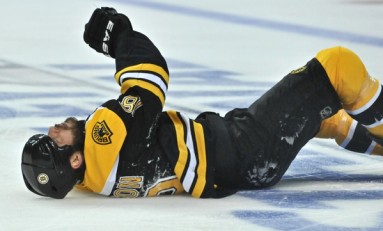 Nathan Horton and the Free Agent Value of An Injured Player

June 24th, 2013 Nathan Horton has heard it all too many times. He's overrated. Injury-prone. Not worth the risk. A needless investment. And now he's set to become one of the NHL's top free agents. How will injuries affect his value? 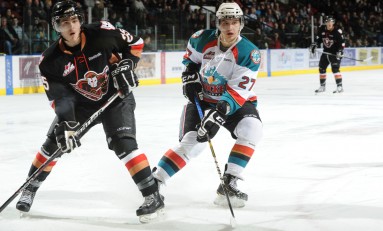 June 19th, 2013 Last week, we looked at under-the-radar prospects from the Ontario Hockey League. Now, let’s take a look at five Western Hockey League prospects who aren’t yet household names, but are looking forward to hearing their name called on June 30 in New Jersey. 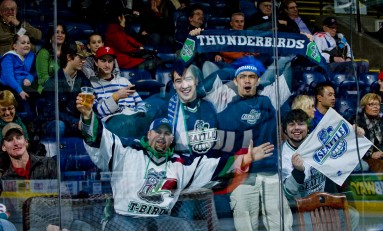 NHL to Seattle: Would the Thunderbirds Be Forced Out?

June 16th, 2013 With reports of the National Hockey League relocating the Phoenix Coyotes to Seattle, concern has risen for one of the Canadian Hockey League's western markets. 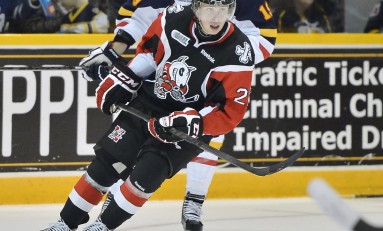 June 11th, 2013 The point of the NHL Entry Draft isn't to pick an elite superstar first overall and then go home. It's a new time to shine. Here are five under-the-radar OHL prospects to watch at the NHL draft. 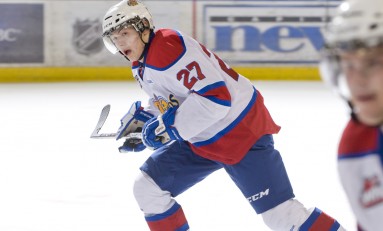 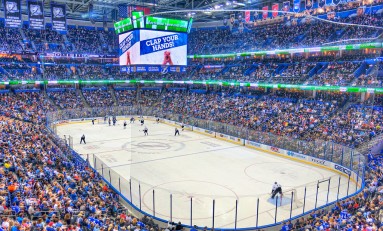 May 31st, 2013 Jonathan Drouin, Seth Jones, and Nate MacKinnon have dominated the Canadian Hockey League this season. They've done it surrounded by analysis, expectations, and media pressure. All three of them have that in common. But only two of them are expected to end up in Sunbelt markets come June 30. And those sunny, southern cities are about... 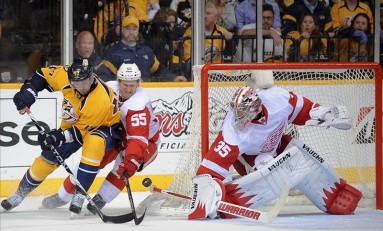 May 27th, 2013 No one wants to be known as the next Alexander Radulov. That's why Valeri Nichushkin is pointing himself in a different direction. 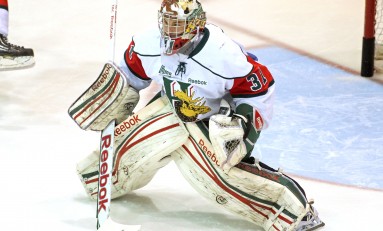 Zach Fucale and Drafting A Goaltender in the First Round

May 17th, 2013 Zach Fucale isn't the Halifax Mooseheads' star player. But really, no one else is, either. It's not because Fucale isn't good enough to be the star; it's more about Fucale being one of three elite players on Halifax's roster. And one who'll probably be gone by the time the first round of the NHL draft concludes.
Page 1 of 13123...