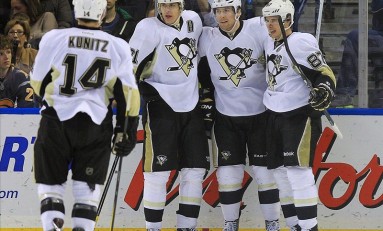 March 15th, 2013 Chris Kunitz didn't see this one coming. Neither did anyone else. And yet, here we are: an undrafted player from Ferris State University is lighting the lamp as a winger playing on the same line as the world's most talented hockey player. In a similar fashion, Pascal Dupuis has quietly emerged as a reliable part of the National Hockey... 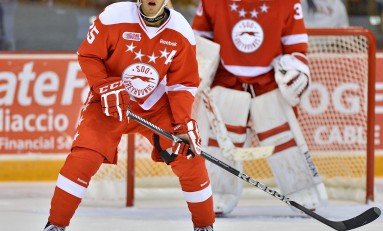 February 26th, 2013 Darnell Nurse isn't going to be a professional football player. But with his family's history, if football was his passion, Nurse could probably take a pretty good run at it. 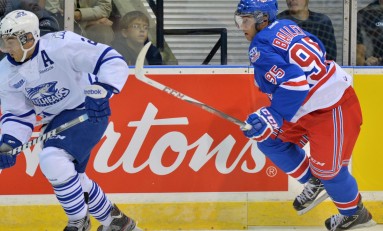 February 19th, 2013 Justin Bailey grew up with professional athletes all around him. As he's preparing to embark on his own pro career, being around talent is nothing new. The difference: this time, the talent is his. “Growing up in Buffalo, we (his family) lived in the same condo as Matthew Barnaby, Michael Peca and Rob Ray,” Bailey said.... 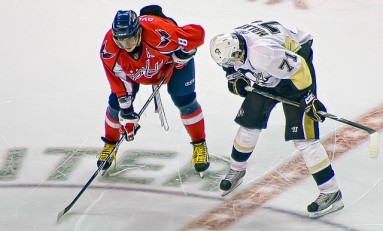 February 12th, 2013 Rivalry. It's often defined as "competition for the same objective or for superiority in the same field." When comparing Evgeni Malkin and Alex Ovechkin, that sounds about right. 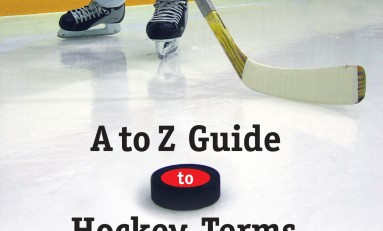 Book Review: A to Z Guide to Hockey Terms

February 9th, 2013 Books that fit in your pocket can be useful. One can pull it out in the car, maybe the mall, or even the ridiculously-long line at the grocery store. Better yet, there's one book you can quickly pull out at the rink, and this it it. 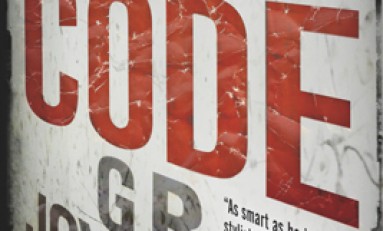 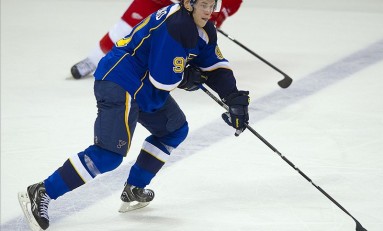 January 22nd, 2013 Vladimir Tarasenko of the St. Louis Blues is off to a fantastic start. Ask those who've been around him for a while, and they'll tell you it's no surprise. 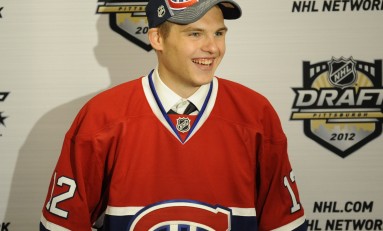 Montreal Canadiens: What Can Fans Expect From Alex Galchenyuk?

January 17th, 2013 As Russian as his name sounds, Alex Galchenyuk won't be throwing a red and white sweater over his head in international competition anytime soon.
Page 3 of 1312345...