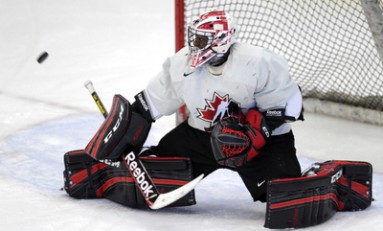 December 30th, 2012 Coming into the 2013 World Junior Championship, goaltending was Canada's biggest question mark. It appears the problem has now been solved. Malcolm Subban has stepped up to the plate for his country, and his country has never been more proud of him. 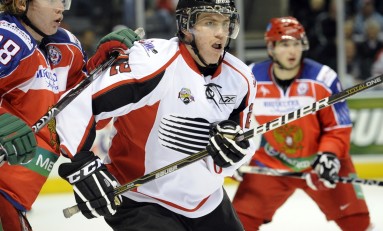 December 29th, 2012 The 2013 World Junior Hockey Championship is just a few days old, but it's already obvious that physicality will not win this tournament. Through Canada's first two games, it became clear that playing physical does not bode well for success. 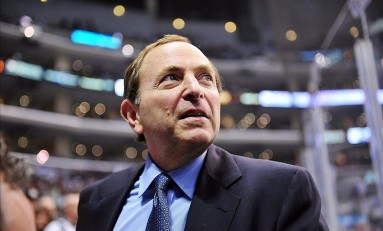 December 24th, 2012 As Christmas approaches, Gary Bettman and Donald Fehr have written a letter to hockey fans everywhere. In it, they'd like to explain their holiday plans. They also discuss their desires and wishes for you and your family. 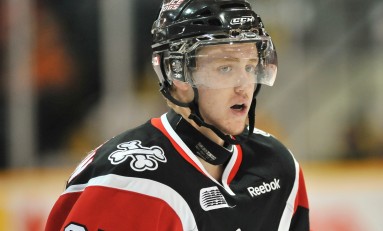 December 21st, 2012 Rise and shine, Canada. Given the defensive talent on this team, Team Canada should be worth getting up bright and early for. Let’s take a look at Canada’s defencemen and goaltenders in the second article of a two-part series. 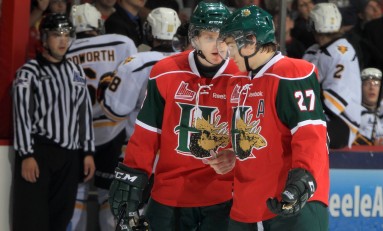 December 18th, 2012 Rise and shine, Canada. Given the offensive talent on this team, they should be worth getting up bright and early for. Let's take a look at Canada's forwards in the first article of a two-part series. 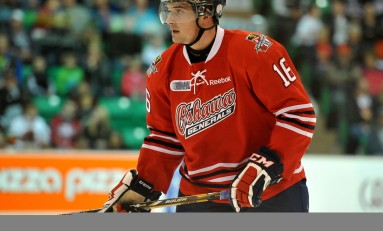 December 13th, 2012 Belligerence. Pugnacity. Truculence. They're what Brian Burke seeks in a hockey player. In Tyler Biggs, a first-round selection of the Leafs in 2011, all three can be found. 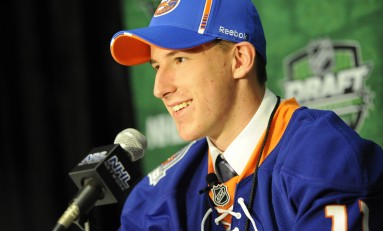 December 5th, 2012 Social media is a powerful tool these days. With the World Juniors coming up, expand your Twitter expertise by following many of Canada's young stars. Check out this directory containing loads of links to get you on your way. 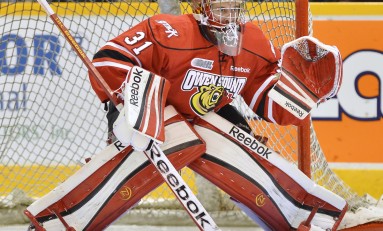 December 3rd, 2012 Selection camp will be intense, and every player there knows it. But for the Canadian goaltenders, they'll face incredibly tough tests in both camp and the tournament itself. First up is making the team.
Page 4 of 13...23456...