Leo Bond has written on a variety of different subjects for multiple publications—everything from classic literature and film to the latest emerging tech. A lifelong fan and student of hockey, he currently resides with his wife Dana in Vancouver BC, but will forever be a proud Maritimer from small town Nova Scotia. 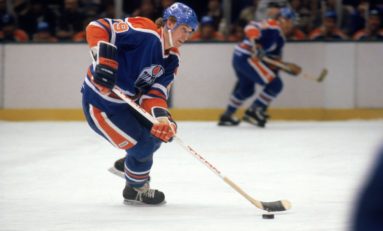 June 27th, 2020 Proposing a major NHL Award (for the top playmaker during each regular season) be named for the Great One, Wayne Gretzky, to honour his legendary career. 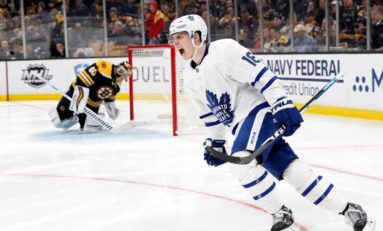 July 23rd, 2019 With several high-end restricted free agent (RFA) negotiations dragging on past the July 1 opening of the NHL’s free agency period, it’s beginning to look more and more like a number of the league’s best young RFAs might be waiting on the outcome of the Mitch Marner negotiation before finalizing new deals of their own. Among... 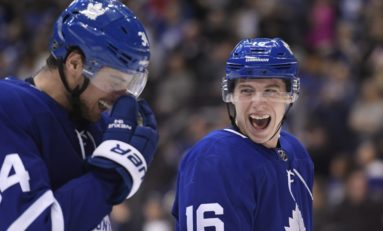 Why Mitch Marner is More Valuable than Auston Matthews 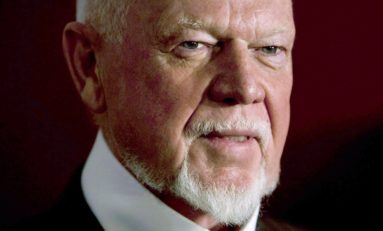 Don Cherry for the Hockey Hall of Fame

June 28th, 2019 With this week’s announcement of the 2019 Hockey Hall of Fame inductees, once again the time has come for the usual complaints regarding who got in, who was snubbed, who was snubbed yet again, and who will be eligible for first-time consideration when next year’s selection process begins. While finding fault with one or more of... 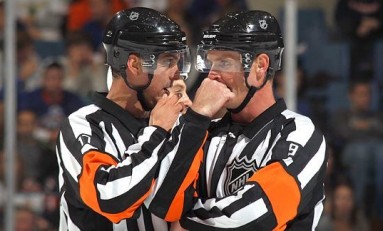 NHL Has Priorities All Wrong on Video Review

May 20th, 2019 A look at how the NHL's current use of video replay is desperately out of balance and must be fixed before next season for the sake of the game's integrity. 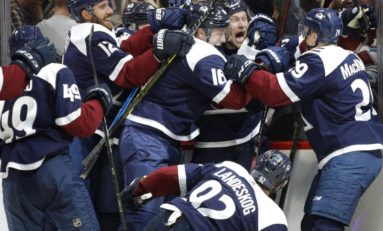 May 8th, 2019 The Colorado Avalanche have enjoyed solid secondary scoring since late in the regular season. If their playoff run is to continue, more of the same is key. 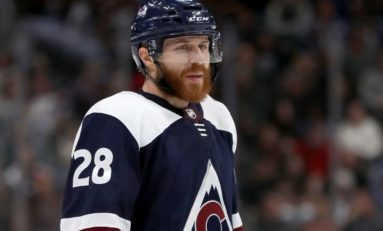 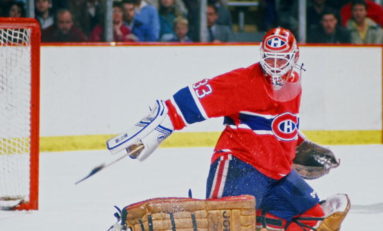 April 22nd, 2019 With the Winnipeg Jets and Calgary Flames both out in the first round, only the Toronto Maple Leafs can end Canada's long Stanley Cup drought now.
Page 1 of 212