In recent years, Bruins fans may have grown accustomed to playoff overtime games. Thursday night’s Game One victory over the New York Rangers was just the latest in a memorable string of post-season overtime victories for the Boston Bruins franchise.

With Game Two approaching, now seems like a good time to take a moment and reflect on some of the most memorable overtime playoff victories in Boston Bruins history.

Boston took a 3-1 series lead (that they would eventually squander) after some “slight” embellishment from Montreal’s Alex Kovalev.

After trailing the Montreal Canadiens 2-0 in the 2010 Eastern Conference Quarter-Finals, Boston rallied to tie the series in Montreal before taking their first series lead in double overtime thanks to Nathan Horton.

In the 1978 Stanley Cup Final, Montreal was poised to take a commanding 3-1 series lead over Boston. That is until Bobby Schmautz sent the Boston Garden crowd into a frenzy and tied the series 2-2.

Blink and you might miss it. Adam Oates takes a shot right off the faceoff and ties the Adam Divisions Semi-Finals at one game a piece.

In his game-day return from a career threatening injury, Marc Savard scores what would come to be his final NHL playoff goal.

The Boston Bruins franchise was one goal away from a significant re-tooling, but instead was launched into a Stanley Cup run that would culminate in the franchise’s first championship in 39 years thanks to a point shot from (who else?) Nathan Horton.

With a sea of bodies crowding the front of the net, Brad Park takes a slapshot that sends Boston to the Prince of Wales Conference Finals and provides one of the more memorable goal calls of Fred Cusick’s career.

Down 4-1 midway through the third period of Game Seven, all seemed lost for the Bruins. That is until Nathan Horton, Milan Lucic, and Patrice Bergeron help pull off one of the greatest comebacks in NHL history, capped by Bergeron’s overtime goal. 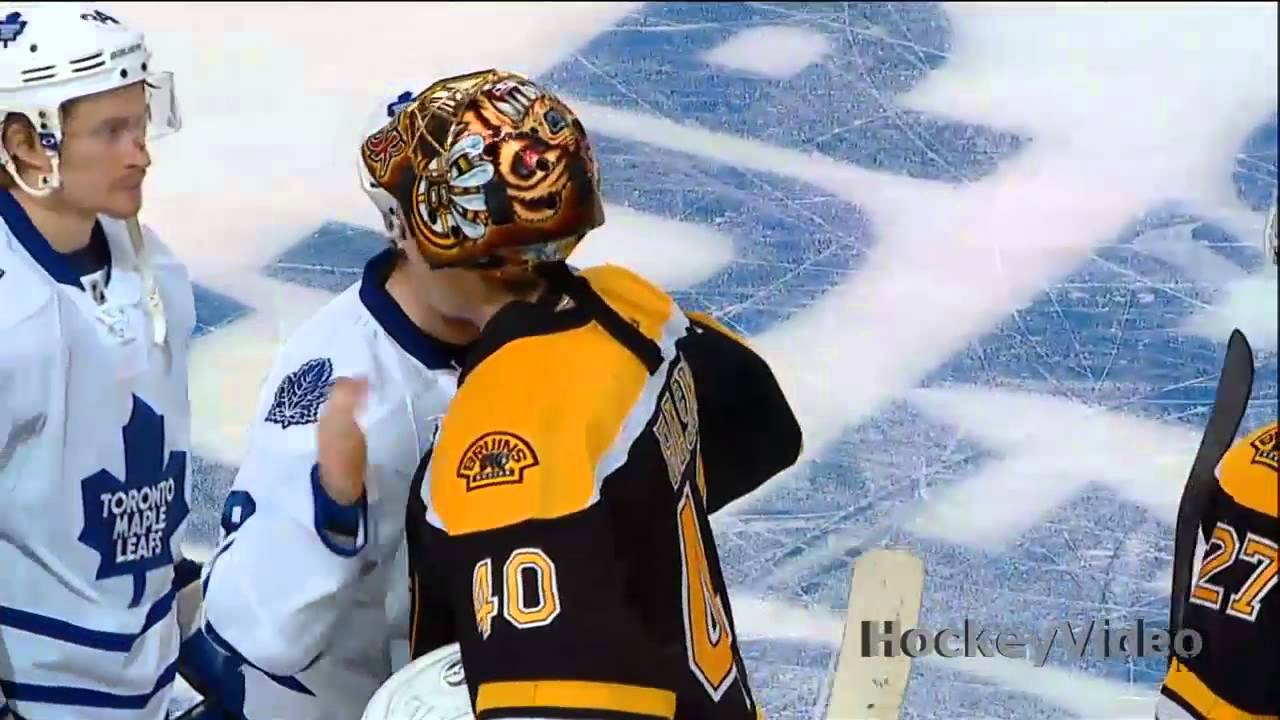 “Orr, behind the net to Sanderson…SCORE!! BOBBY ORR!!!” 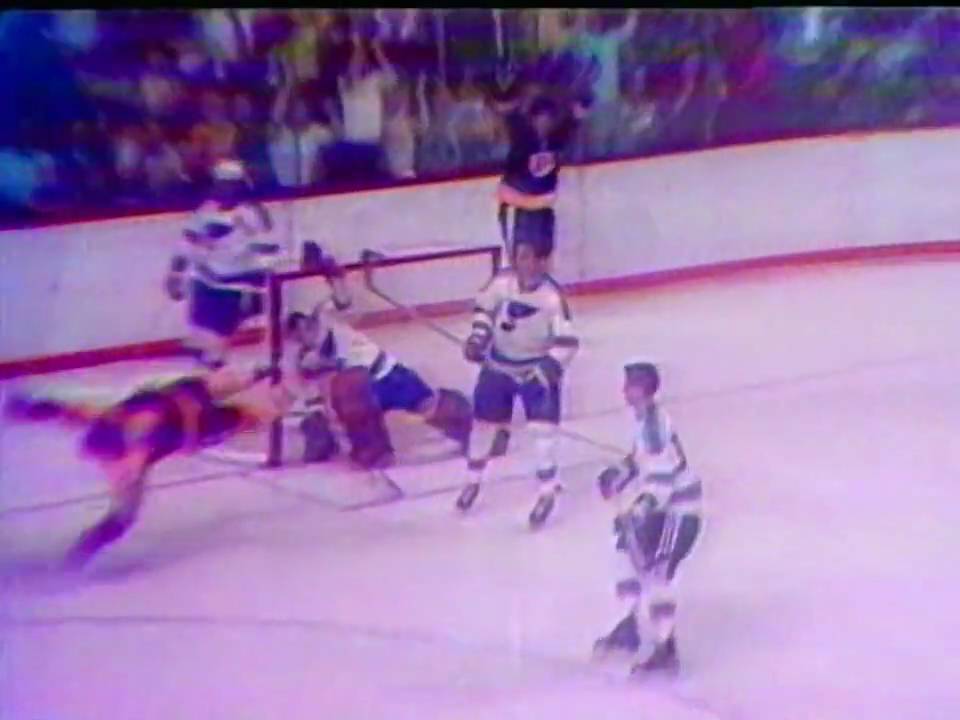