In Saturday’s match between the Vancouver Canucks and Boston Bruins, Canucks winger Brandon Prust got himself into some hot water that he’s still dealing with on Sunday.

Prust speared Boston’s Brad Marchand below the belt during the game in a not-so-subtle play. Well away from the puck, Prust skated over to Marchand, jabbed him in the groin and skated away like it was no big deal, dropping Marchand to his knees.

It was a big deal to the officiating team, who gave him a 10-minute misconduct for the infraction.

Then the NHL’s Department of Player Safety decided it was a big deal as well, fining Prust $5,000 for the play in a decision released on Sunday. 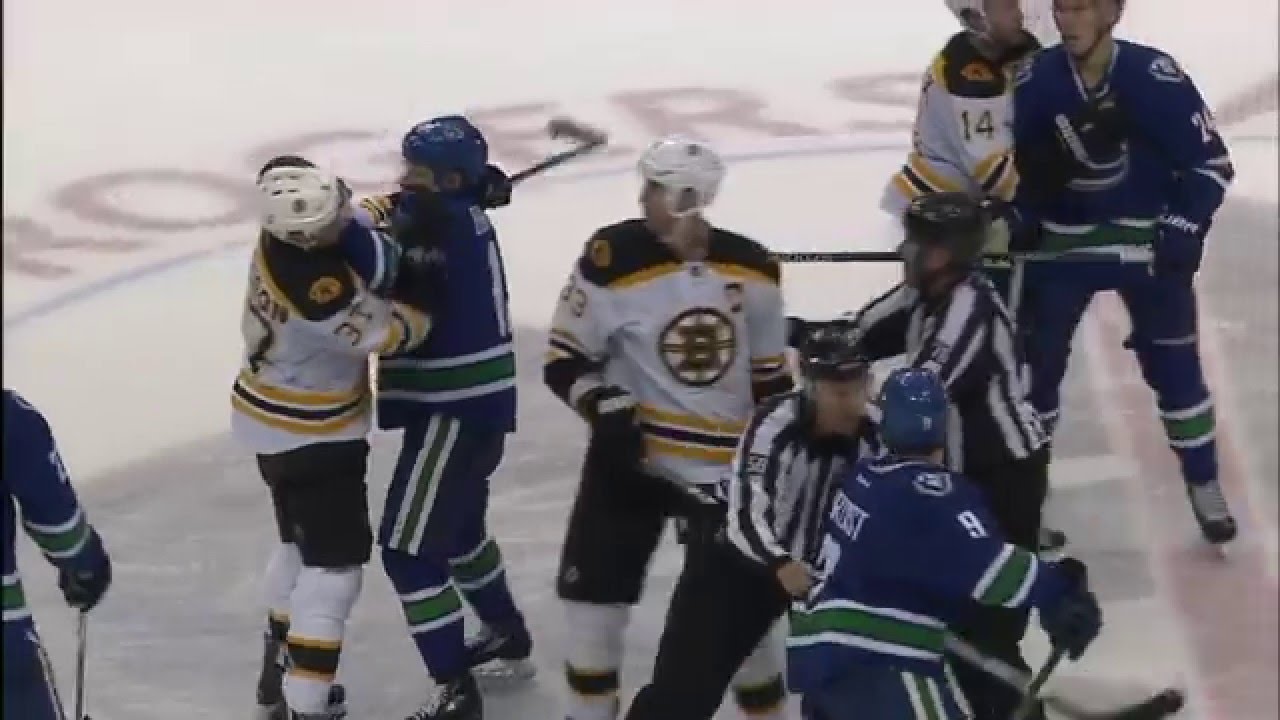 Boston would go on to win the game 4-0, extending some very strong play from the Bruins and continuing the struggles of the Canucks in recent weeks.

In their last 16 games — starting November 4 — the Canucks are 3-9-4 and have gone five games without a win. Meanwhile, the Bruins haven’t lost in regulation since November 17. They’re 6-0-2 since then.

Prust has no goals and five assists through 17 games this season, his first in the Vancouver organization.