THW The Next Ones Ranking (February): 39

At 5-foot-11 and just 184 pounds, Krys might not look like the most menacing defenseman out there, but his ability to move the puck is what sets him aside when it comes to the defensive prospects in this year’s draft.

He’s a quick skater that always keeps his feet moving and plays with a lot of poise when handling the puck. In the defensive end, he’s able to knock the puck off opposing players’ sticks with his reach and athleticism.

A small, puck-moving defenseman, he will certainly be sought after in the 2016 NHL Draft. However, as he’s already committed to Boston University in 2016-17, he won’t make any immediate impact and will get some NCAA experience under his belt first.

There are numerous teams that’ve already made it known that they will be looking for a puck moving defenseman – including Arizona. Krys could be a likely candidate to go in the middle of late parts of the second round of this year’s draft. However, don’t be surprised if he slips a little to the earlier part of the third round (63rd to 65th overall range).

Krys is an excellent skater who defends with his stick and plays in a lot of situations. He’s not huge at 5-foot-11 and 184 pounds, but he gets the job done. And dealing with chaos on the ice is no problem for a kid who comes from an athletic Connecticut family.

Krys is a smooth-skating defenseman who can quarterback a power play with ease.

Loved Chad Krys at the U17s this past winter. Appears to be USA's go-to defender at the U18s as well. Going to be a high 2016 NHL pick

He likely won’t reach the potential of being a number one or two defenseman, but he should make for a solid blueliner on the second pairing. He does have that ability to play the point on the power play and can certainly kill penalties when needed. His size could play a role in where he slots in, but we’ve seen small defenseman make huge strides in the changing NHL game. 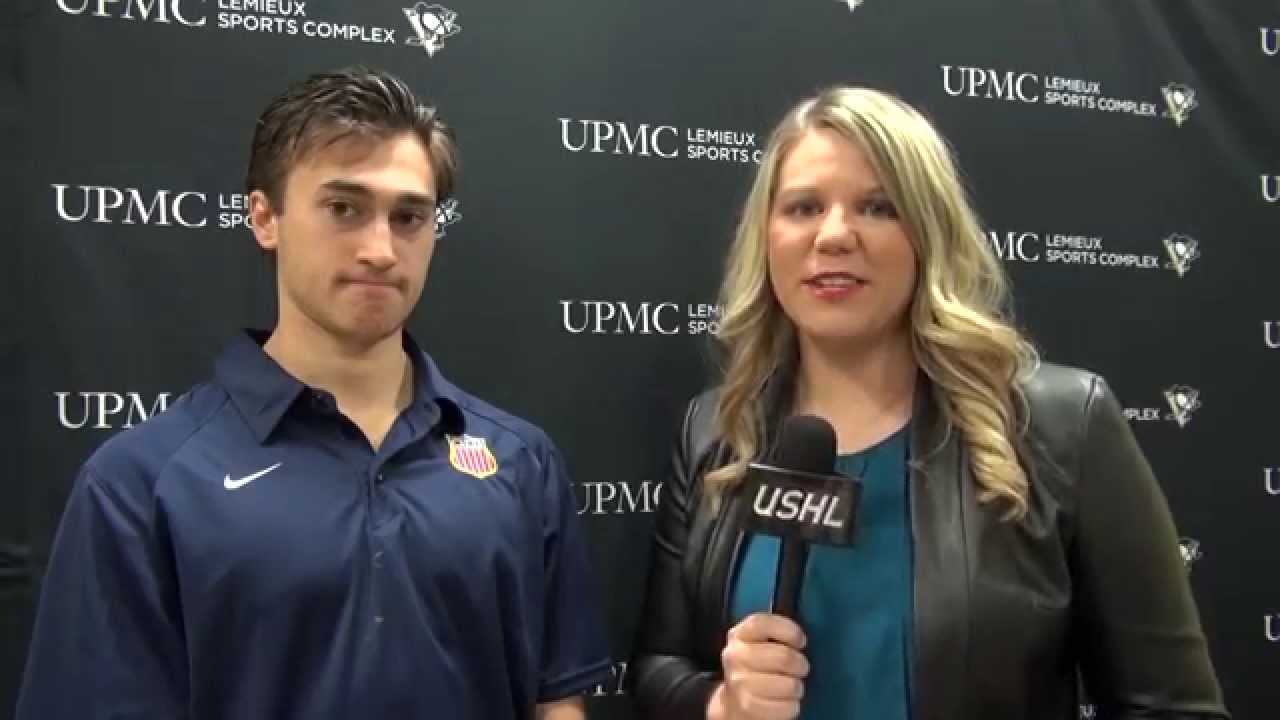 Krys comes from a very athletic family. His dad played college and some pro hockey, while his mom played lacrosse in college and now works in personal training. He has an eye when it comes to eating healthier options as his mom is a nutritionist – so options like quinoa, avocado and sweet potatoes are part of his diet.