It’s Draft Week, and that usually means it’s the peak season for trades. The NHL salary cap will remain flat at $81.5 million for next season due to revenue loss from COVID-19, meaning many teams will be tight on money. And that implies there’ll be plenty of quality players on the move because teams can’t afford to keep them on the books.

One player whose name has come up in recent days is Jake DeBrusk, who checked in at seventh on TSN’s most recent trade bait list. He was a Boston Bruins’ first-round pick at the 2015 Draft and has turned into a reliable scorer in his three NHL seasons. If he’s available, he’d be a perfect target for the New Jersey Devils. Let’s dive into his numbers and why he’s a fit.

At five-on-five, DeBrusk has put up some pretty impressive numbers. He’s averaged 1.95 points per 60 minutes (points/60) since 2017-18, ranked 94th in the league among forwards with 1000-plus minutes logged. The Bruins have also controlled 53.7% of the expected goals with him on the ice.

And that leads me to my next point: DeBrusk has been an underrated forward since entering the league. One way we can examine that is by looking at his goals above replacement (GAR), which shows how many goals a player adds to his team relative to a replacement-level player.

DeBrusk’s overall play has been worth a GAR of 36.8 since 2017-18. That ranks 25th in the league among all forwards and is better than names such as Taylor Hall, Alex DeBrincat, and John Tavares. That doesn’t mean DeBrusk is the superior player to any of them, because he’s not, but it does show he’s positively impacting the game.

Related: 12 Prospects Devils Should Target Deep in the Draft

A significant reason for DeBrusk’s GAR ranking among some of the league’s best forwards is his offensive impact. His even-strength offense has been worth a GAR of 17.7, while his performance on the power play has been worth a GAR of 8.9. The Devils’ power play will have a new look with Mark Recchi taking over as an assistant. So it’s easy to see DeBrusk playing a significant role, given his past success on the man advantage.

Why DeBrusk Is a Fit for the Devils

In Elliotte Friedman’s latest edition of 31 Thoughts, he stated the Devils could look to trade one of their three first-round picks for a player 26 years old or younger. DeBrusk will turn 24 on Oct. 17, so he fits exactly what the Devils are looking for, at least age-wise.

But DeBrusk isn’t just a fit because of his age. The Devils have plenty of needs to take care of, including adding a top-six, scoring winger. His counting totals might not scream top-six winger, but his underlying numbers sure say he is one. He also fills a position of need, which is adding another left-winger.

Because DeBrusk is a left-winger, it’s easy to see him fitting in on the second line alongside Jack Hughes and Kyle Palmieri. DeBrusk and Palmieri would be two of the team’s best shooters. And they both hold their own defensively, especially Palmieri. Combine that with their shooting talent, and those are the exact type of wingers Hughes lacked in 2019-20.

As for what it’d take to acquire DeBrusk, that’s where it gets a bit tricky. His counting totals don’t suggest he’s worth a first-round pick. His underlying numbers, on the other hand, say that’s a more than reasonable asking price. And for what it’s worth, those underlying numbers point towards him being capable of putting up more than 40-45 points a season.

If a first-round pick is heading the other way, it’d likely take the Devils giving up the 20th overall selection to the Bruins. Though, that alone won’t cut it. The Bruins will presumably want a top prospect in return, too, and someone like Jesper Boqvist could make sense. He’s on the cusp of breaking into the NHL and has middle-six potential. He’s also still on his entry-level deal, giving the Bruins some financial flexibility, as well.

Related: Devils Don’t Have the Roster Depth to Deal for Laine

DeBrusk checks off a lot of boxes for the Devils. He’s the right age, can chip in 20-25 goals a season, and would be a good fit as a top-six winger alongside Hughes. He”s a restricted free agent this offseason, so he’ll be under team control for a while too. Whether the Devils acquire him remains to be seen. But he is the exact type of player they should be looking to add to their roster. 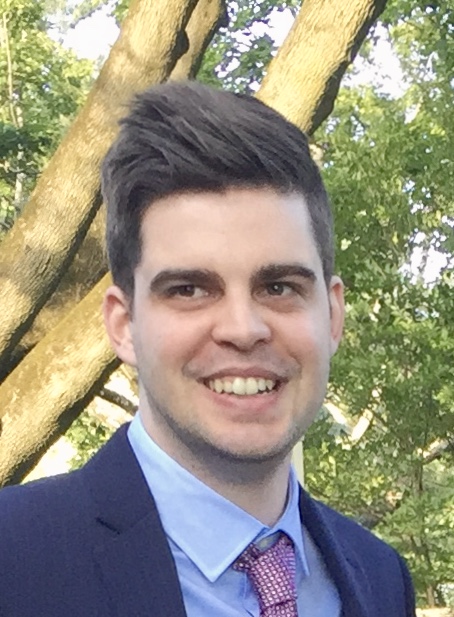