At six-foot-two, this big defender has already notched one year of North American hockey under his belt by playing the 2016-17 season with the OHL’s Guelph Storm. While he’s not among the top ranked defensemen in this draft, he does have the size to stabilize a career in hockey and at the NHL level.

In his first season in Guelph, Samorukov scored four goals and 20 points in 67 games. He added 41 penalty minutes and possibly the most disappointing stat – a minus-24 rating. That being said, the Storm didn’t have the greatest success this season and it’s hard to judge Samorukov solely on this season. Still, his 20 points is something to take note of moving forward.

He also joined his countrymen at the U18 World Junior Championship and wore an ‘A’ for Team Russia. At the tournament, he potted one goal and four assists in the team’s seven games on the way to a bronze medal finish.

While he will surely be drafted, expect to see Samorukov back in Guelph for another year or two to develop into an NHL caliber defenceman.

He will likely slot in on a second or third pairing. If he can develop into a strong defensive-minded blueliner, depending on the team he could potentially see some top-pairing minutes, but don’t look at him as a one or two on most NHL franchises.

“Has a bomb from the point and good size to go with offensive instincts. Loves the big hit in the middle of the ice and is business like in his approach to development. Major upside potential here.” – Jeff Marek, Sportsnet

“Great things were expected of Samorukov when he was picked second overall in the 2016 CHL Import Draft. Playing on a rebuilding Guelph team, Samorukov was thrown into the fire, competing nightly in the toughest division in all the CHL. He showed durability, missing just one regular season game, and that’s important to note as he brings a physical element. Not afraid to support the rush or shoot the puck, there is some offensive upside to his game. He’s much more fluid skating backward than forward, but that is a skill he will continue to develop. Having participated for Russia on several occasions, his best international performance was his latest one, winning bronze for Russia at the world U-18s.” – Sam Cosentino, Sportsnet

It’ll depend entirely on how well he’s developed, but if he can gather more stability in his skating and hone in on his offensive skills he could find himself in a top-four roster spot when he finally makes the jump to the NHL. 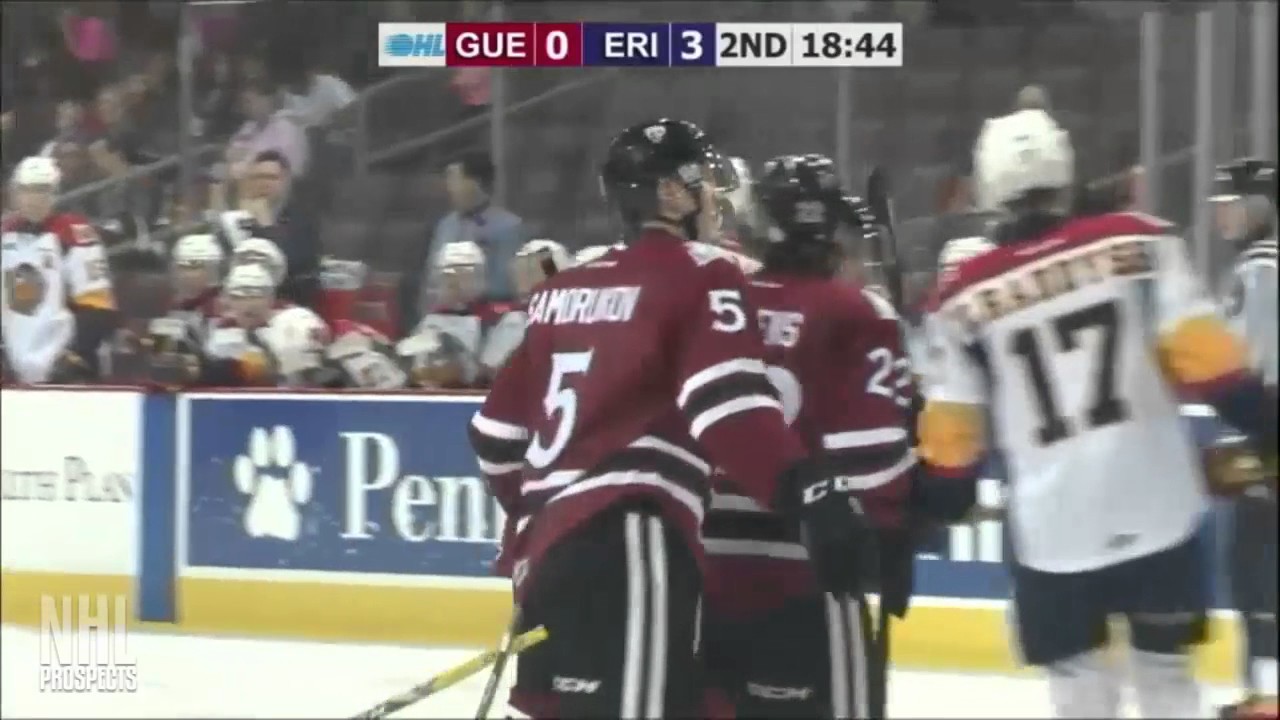 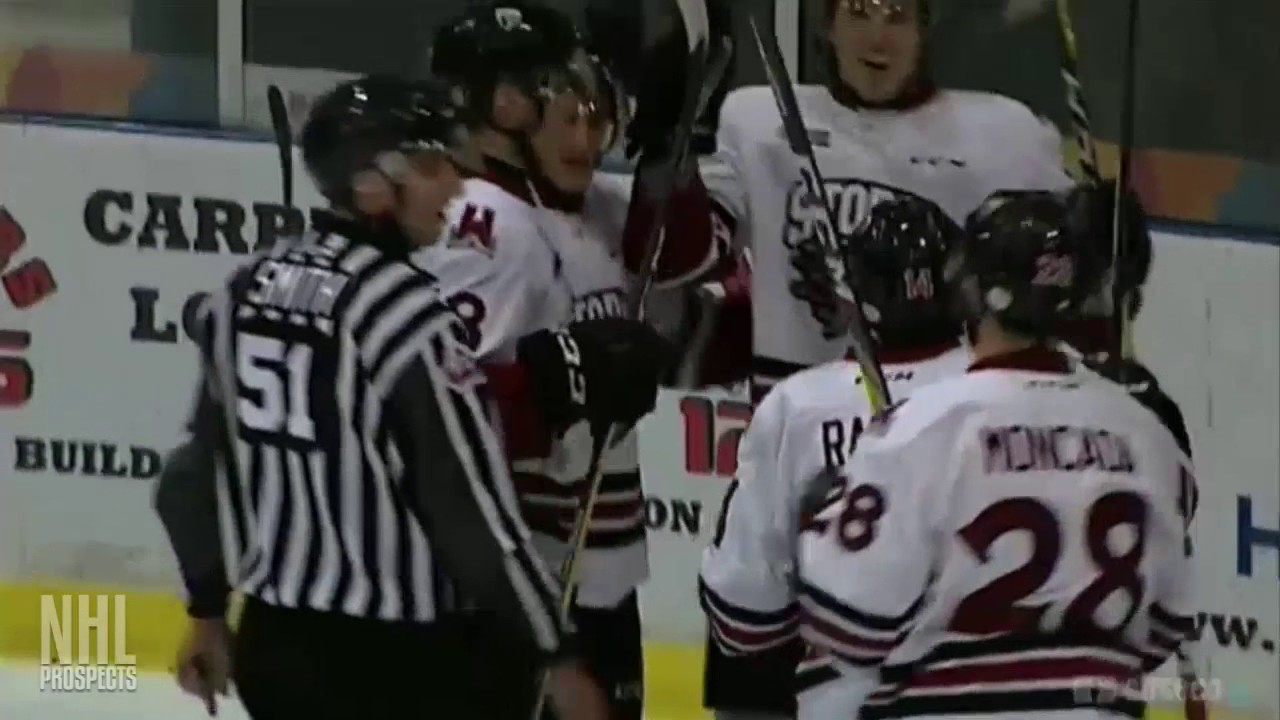