This week has been the most difficult time that Canada has ever faced.

First came the shocking fatal ambush on two Canadian soldiers just south of Montreal on Monday, October 20, 2014. One of the soldiers, 53 year old Warrant Officer Patrice Vincent died of his injuries. The man who ran over the soldiers with his vehicle was later killed by police.

In the early morning hours of Wednesday, October 22, 2014, Canada was shaken again. It began with the killing of an honour guard, 24 year old Corporal Nathan Cirillo of Hamilton, Ontario, at Ottawa’s War Memorial. Second, by the unanticipated shooting inside the Centre Block of Parliament Hill, only a few blocks north west of the War Memorial just a few minutes after the attack there.

But within that hour of chaos, a hero emerged to put a stop to the terror. The Sergeant-At-Arms on Parliament Hill that day, Kevin Vickers who was a former RCMP officer, shot and killed the gunman who was only a few metres away from politicians and government officials who were preparing for the daily work at the House of Commons.

For that brief but tragic moment, Canada stood still. The hotel where the Toronto Maple Leafs’ hotel were staying at was only a few blocks from the War Memorial. The players were told to stay away from the windows during that entire lockdown ordeal. Subsequently, the game that was scheduled later that evening against the Ottawa Senators was postponed, and moved to November 9.

But in the wake of the tragedy, Canada’s greatest game responded, with fitting tributes from some very unexpected places. Enjoy the following footage. (Be prepared to have your box of tissue nearby.)

The first to honour Canada took place in Pittsburgh:

Next, the Oilers at Rexall Place in Edmonton.

Calgary pays tribute to the two fallen soldiers this week… 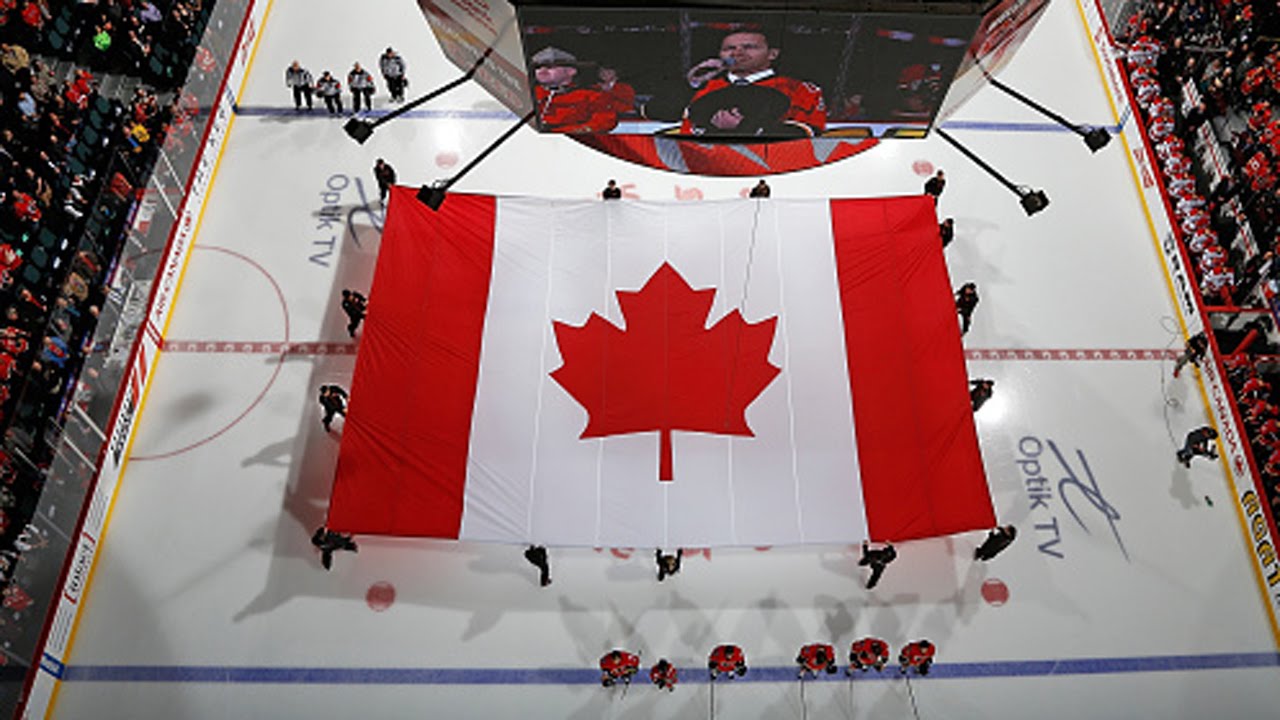 And finally a very emotional one in Winnipeg… 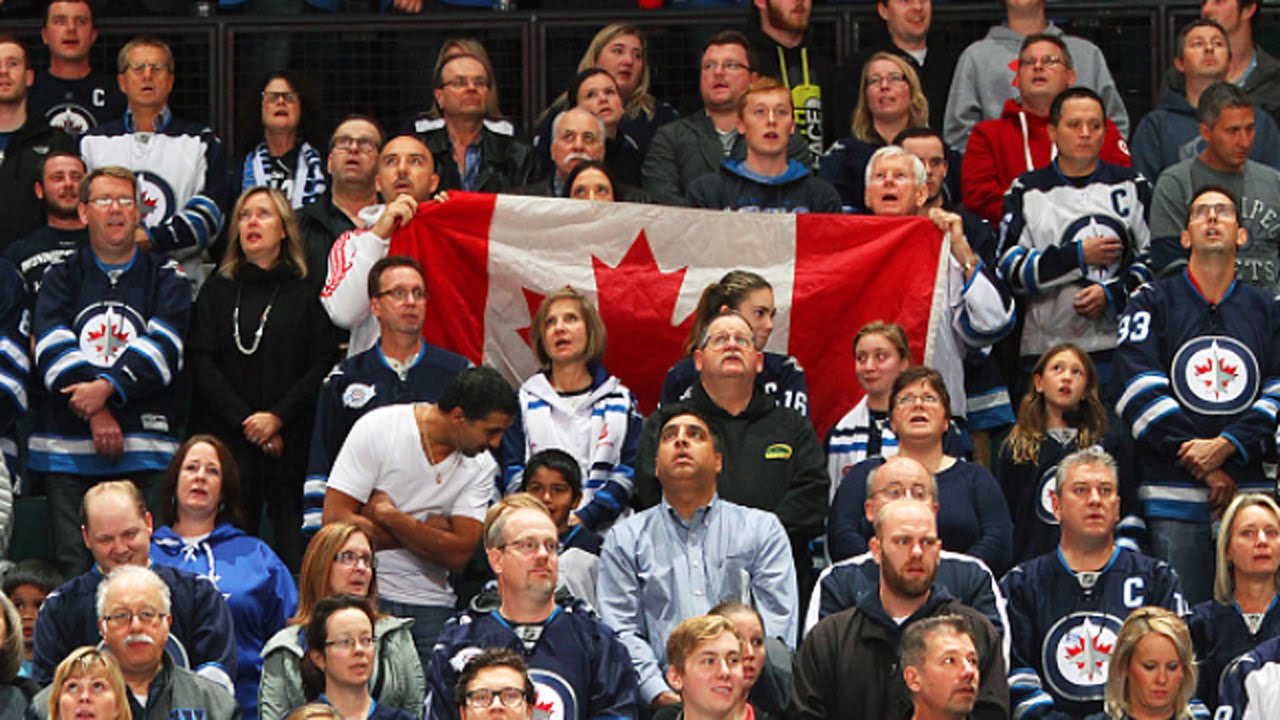 On Saturday, the Senators will be playing the New Jersey Devils in Ottawa. Expect a very somber and emotional rendition of O’ Canada.