NHL 13 is the latest entry of the continual evolution of the EA Sports hockey series, with each edition getting more realistic than the last.

While simply playing the game as is helps ease the dismay and apathy felt by NHL hockey fans during the NHL lockout, I have embarked on a quest to unveil features that would go even further to help ease or even potentially cure NHL Withdrawal Syndrome.

What additional feature on NHL 13 would you like to see to ease the pain of NWS (NHL Withdrawal Syndrome)?

The actual NHL 13 game itself is actually brilliant. Here’s some information from EA Sports.

From EA Sports, their launch trailer: 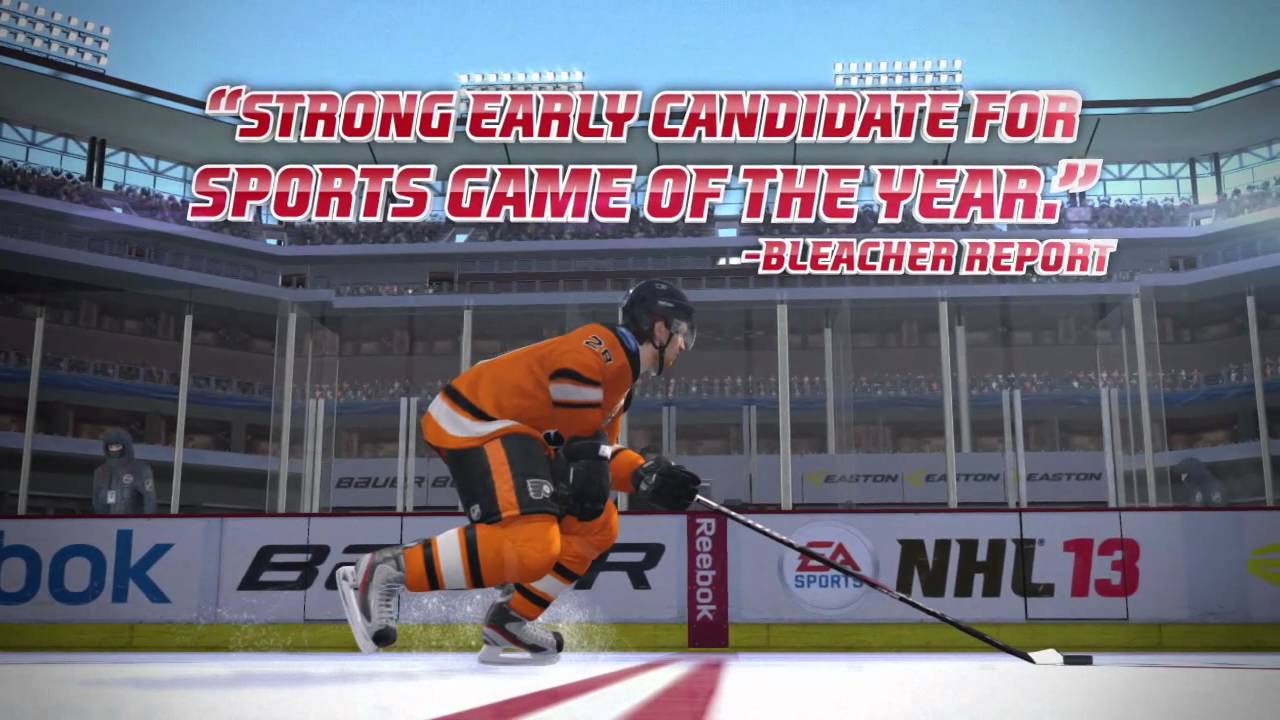 Some of the great feature EA Sports has granted us in NHL 13:

“An online roster update was released today for NHL 13. The update adds a duplicate version of NHL® players who are playing in the following European leagues to their current team:

This means that a player like Claude Giroux will remain on the Philadelphia Flyers roster, but will also be available on the Eisbaren Berlin (DEL) roster for online play.

Hockey is a global game and within NHL 13 there are five European leagues, 66 European teams and over 2100 players representing 26 countries across Europe. By adding NHL players who have joined those leagues to their respective team rosters, we are able to create an authentic experience for fans of those leagues and the NHL, worldwide. For fans of a specific NHL team, those players will still be available on their NHL rosters, which could make for some interesting matchups online. 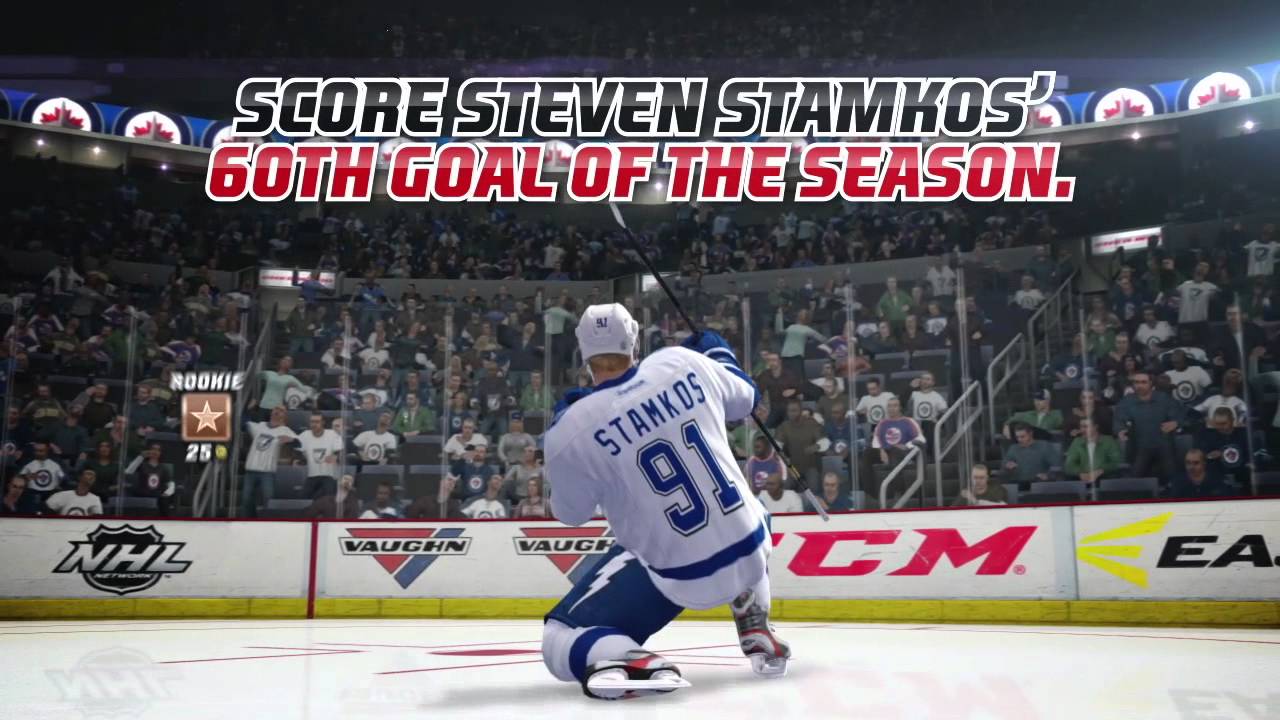