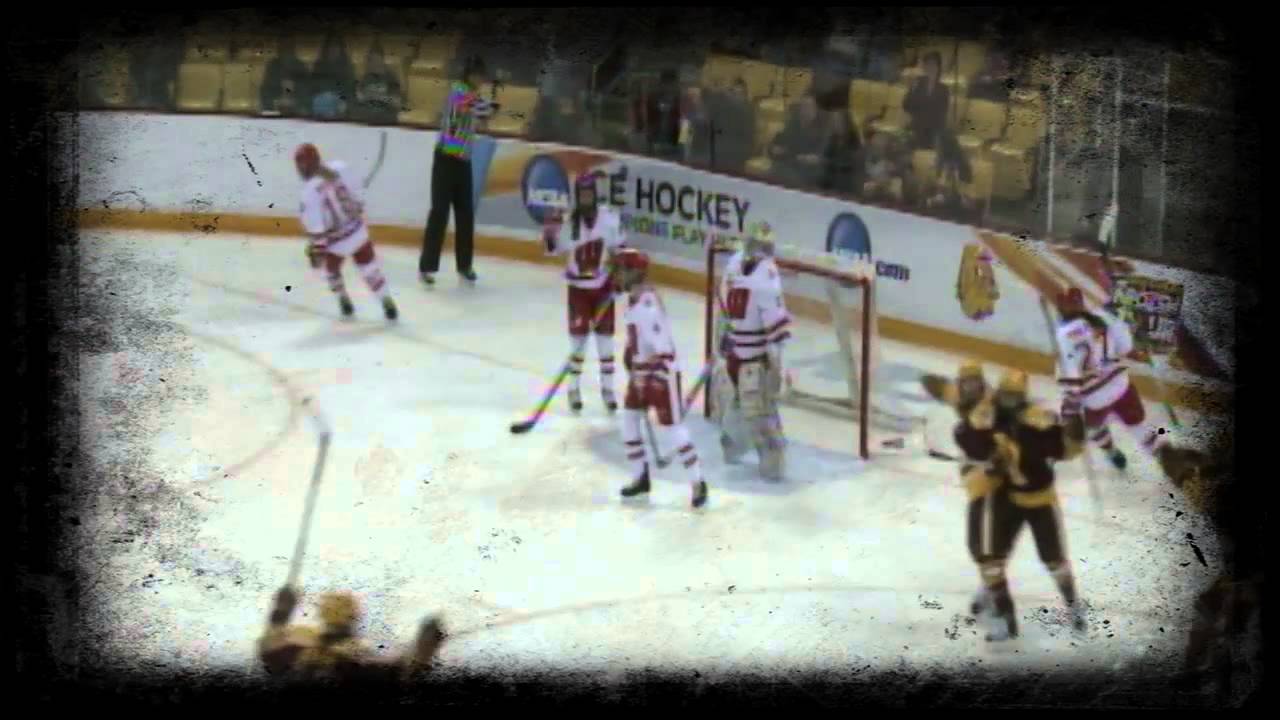 Could this be the weekend Minnesota finally falls? There are many storylines at play heading into this series. It’s one of the biggest rivalries in the game. It’s the first two of (at least) four rematches of last year’s national championship game, which the Gophers won buy a score of 4-2. And just to make things even more interesting: Minnesota is currently on a record winning streak that has stretched so far to 24 games; last year, Wisconsin was on a record-tying 32-game unbeaten streak, but it was snapped by the Gophers.

This is sure to be a heated series, with Wisconsin playing the pretty unfamiliar role of the underdog. They will rely on their defense, and their top players coming through in the clutch, to have a chance at winning. Goaltender Alex Rigsby in particular will need to be on her game; there will be stretches of play where the Gophers pepper the net with shots, and the Badgers will need her to be up to the challenge. Minnesota will look to pour it on early, and get a multi-goal lead, because Wisconsin has shown so far this year that those are almost insurmountable for them.

#2 Cornell @ #6 Clarkson, Fri. 11/30 @ 7 PM E.T.: This ECAC match-up is huge for both teams. Clarkson has earned high praise from all around so far this year, and they’ve proven to be not only a worthy opponent for all teams but a favorite in most match-ups. I don’t see them as the favorite here against the Big Red, but they’ll certainly put up a good fight and there’s more than just a slim chance that they’ll come out the victors. Cornell, on the other hand, looks to get back on track here against the Golden Knights after suffering a loss to Harvard and only scoring three goals in two games last weekend.

Maine @ #3 Boston College, Fri. 11/30 @ 7:00 PM E.T. & Sat. 12/1 @ 2:00 PM E.T.; #3 Boston College @ New Hampshire, Wed. 12/5 @ 7:00 PM E.T.: The Eagles face a couple of the weaker teams in Hockey East, but all three of these games are still very important as they are in-conference match-ups. Boston College is definitely the favorite in all three of these games but they don’t want to get too ahead of themselves; Maine has a few players capable of changing a game and New Hampshire has proven to be a tough out on a few occasions this season.

Rochester Institute of Technology @ #4 North Dakota, Fri. 11/30 @ 8:05 PM E.T. & Sat. 12/1 @ 8:05 PM E.T.: On their current hot streak consisting of five straight wins, we’ve seen North Dakota’s offense come alive. But it may finally explode against Division I’s newest team. Although UND is a heavy favorite in this series, the last thing they want to do is overlook the Tigers, who have a 5-1-2 road record and are above .500 on the season as a whole.

#5 Boston University @ Providence, Fri. 11/30 @ 7:00 PM E.T.; Providence @ #5 Boston University, Sat. 12/1 @ 3:00 PM E.T.: The Terriers face a Providence team that, surprisingly enough, currently sits first in the Hockey East standings with a 5-2-2 record. The last time these teams played, however, the Friars were blown out in a 7-1 loss. The play of freshmen Molly Illikainen and Lexi Slattery has certainly helped Providence, but the offensive firepower that the Terriers possess might prove to be too much once again.

Dartmouth @ #7 Harvard, Fri. 11/30 @ 7:00 PM E.T.: This should be a good test for Harvard, as Dartmouth has shown recently that they can skate with some of the nation’s best teams. The Big Green pushed Cornell to overtime last week and earned a 3-3 tie against Boston College the week before. The Crimson’s defense still hasn’t been breached yet, and it’s unlikely that Dartmouth has the firepower to do just that. Harvard will want to take the time in this game to work on their offensive abilities against a gritty opponent.

Penn State @ #9 Mercyhurst, Fri. 11/30 @ 7:00 PM E.T. & Sat. 12/1 @ 2:00 PM E.T.: The Lakers come into this series with a 12-1-1 record, although they’ve had a fairly easy schedule. Forward Christine Bestland has led the charge offensively with 34 points in 14 games. Rookie Emily Janiga has played like anything but that so far; she is tied with Bestland for the team lead in goals with 11 and is second on the Lakers in points with 22. With five other players on the roster scoring at at least a point-per-game clip and a goaltender in Stephanie Ciampa holding a .951 save percentage, it doesn’t look like the Nittany Lions will have much of an answer against Mercyhurst this weekend.

#10 Minnesota-Duluth @ Bemidji State, Sat. 12/1 @ 8:05 PM E.T. & Sun. 12/2 @ 5:05 PM E.T.: The Bulldogs were hoping to at least get one win out of last weekend’s series against North Dakota, but instead they were swept, and it’s crucial for them to bounce back here against the Beavers. Not only is it a must for them to get two wins over Bemidji State this weekend, but they need to have a very strong showing in the process. Minnesota-Duluth needs to build up towards having a very good second half, because otherwise their remaining postseason hopes will quickly be dashed.