What if I told you that the Ontario Hockey League had a 17-year old prospect who put up 99 points this season in 79 games? Sounds interesting, right? This same prospect has 133 points in 137 career games. Someone like this is usually part of the talk leading up to the draft. However for some reason, there isn’t much talk about him. Meet Kingston forward Jason Robertson.

Robertson is part of a Frontenacs’ team who scored the second-fewest goals in the entire CHL. Perhaps that is part of the reason he hasn’t received the attention that others have. Consider that Robertson was their offense. Of Kingston’s 179 goals for this season, 42 of those came from Robertson. It’s scary to think where the Frontenacs would be without Robertson.

So why is he so far down on many draft lists? In my viewings of him this season, Robertson displayed many good things, but has one important thing that lags behind his other tools. That is his skating. Once he’s going, he’s actually a pretty good skater for someone his size. His issue is getting to his top speed. Perhaps that is because of his age and experience, but Robertson’s acceleration is a work in progress. The question many teams wonder is if that part will work itself out. Will a season or two of workouts be enough to improve his skating enough for the next level?

Robertson is one of the youngest prospects available in this draft, as he doesn’t turn 18 until July. Many believe his late birthday will benefit him in his development. He’s already a force around the net. He has great hands and displays great patience. He can also finish as displayed by his 42 goals. He is one of the more intriguing prospects to watch on draft night. He’s a candidate to not only slip in the draft, he’s also someone a team might reach for.

There is a range of outcomes possible for Robertson. The reason for this is that different teams will have him in different places on their list. Those that see the upside of a power forward who is one of the youngest players in this draft could have him as a late first-round pick. Others who question his skating could have him in the third round or later. Industry average has him as a second rounder. I believe that’s where he goes. He checks in at 35th on my list, an early second-round pick. I would not be stunned if someone reaches for him given the tools he does have.

“Despite strong size, Robertson isn’t an overwhelming on-ice presence. Still, he has been the brightest spot on a low-scoring Frontenacs team as its top offensive threat. Robertson has a number of transferable NHL tools — an exciting package.” -Scott Wheeler, The AthleticTO

“Robertson is a prospect on the rise. The Frontenacs second round pick raised some eyebrows when he cracked a loaded Kingston roster last year as a 16-year-old rookie. Robertson was invited to play in the All-American Prospect game where he scored a goal and turned some heads again. Robertson is very good at carrying the pace of the play using his size, puck skills and offensive instincts. At 6-2, 194 he could use his size more aggressively as he is a very calm and passive player. The knock on Robertson is his skating, he has heavy feet and is slow getting up to speed, but once he gets going he can move.”-Peter Harling

“Growing into a leadership role on a team having a down year can’t be an easy task but Robertson is making it look fairly simple as he continues to grow his game in all three zones, serving as a leader at even strength, penalty kill and power play. Roberston is able to use his size at 6’2” 194 lbs. to be a net front presence but has soft enough hands to cash in from the doorstep making him even harder to play against. Not afraid of the physical side nor commitments in his own zone, Robertson may not have the offensive upside of some on the list but projects as a good all around character player that teams will love to have.” -Reed Duthie, Hamilton Bulldogs play-by-play

If Robertson continues his scoring pace, you have to wonder if consistent top-six is a possibility. Anyone with a late birthday has extra room to grow and develop. Spending time with NHL coaches and players will do nothing but help Robertson hone his game going into his draft+1 season. He has top-six upside, but could also fall short of that if he doesn’t adapt to the speed of the game. His situation will go a long way in determining his ceiling at the next level. Drafting Robertson early is risky, but could pay huge dividends.

Jason Robertson finished second in the entire OHL in shots on goal. He was also fifth in the league in 5-on-5 goals with 29. 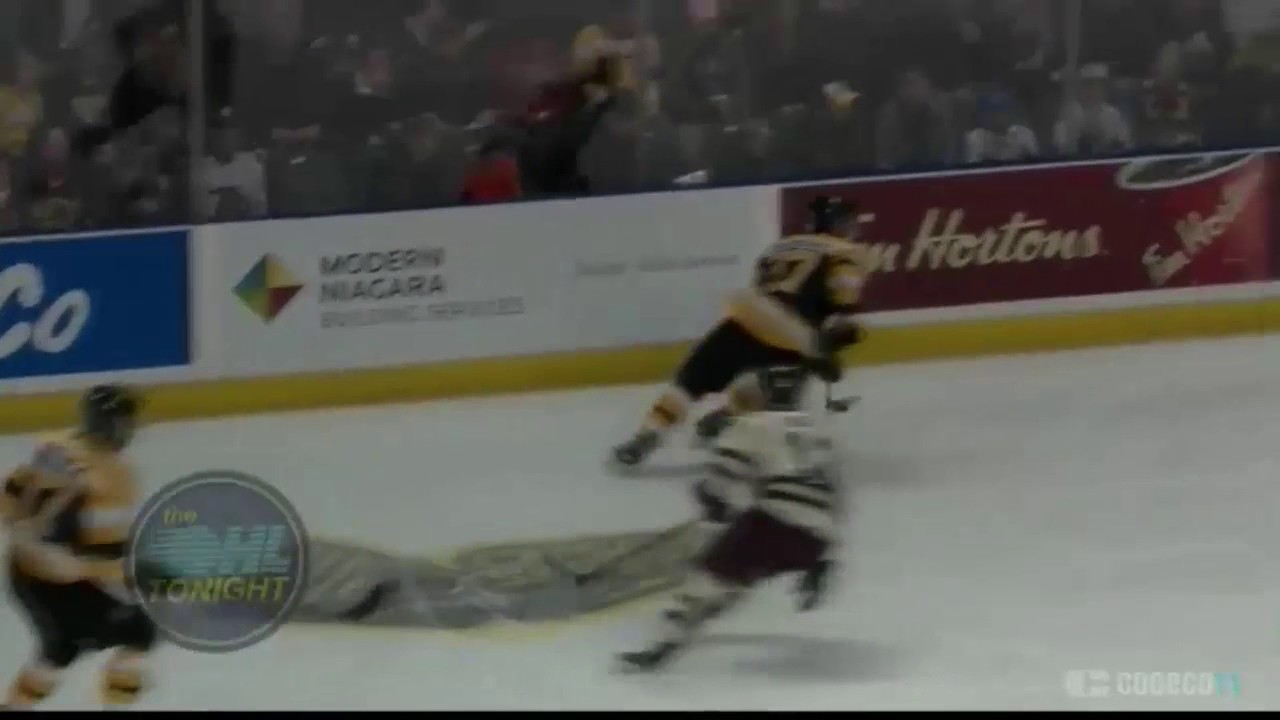