A team never wants to see its captain walk away to another team. Not just walk away, but head to a division rival. That’s exactly what the Islanders saw happen in June after their captain of two seasons, Mark Streit, headed to Philadelphia to join the Flyers. With his departure, a vacancy remains and a leader must be named. After being an alternate captain for the past two seasons, John Tavares is the obvious choice to lead the Islanders this upcoming season and beyond.

In 2009, a depleted New York Islanders franchise had their glimmer of hope when GM Garth Snow selected John Tavares as the first overall pick in the NHL Entry Draft. It didn’t take long before fans were once again wearing #91 jerseys. In fact, they began overtaking Nassau Coliseum. The 18 year old was the knight in shining armor Isles fans had been waiting for. In his first season on the Island, Tavares scored 24 goals and 30 assists while playing in all 82 games. He immediately proved why he was drafted first overall and the hype surrounding him was very much real.

Currently, more than a quarter of all National Hockey League teams are without a captain. The Islanders are one of the eight teams in that category. Although Tavares is a clear front-runner to be named the new captain of the Islanders, there are a couple other possible candidates on the list, including Kyle Okposo and Travis Hamonic.

Kyle Okposo not only a created a strong case in the playoffs for why he should remain as an alternate captain, but why he could even be wearing the captains “C” come October. We’ve seen the impact Okposo can bring to the ice when playing at 100%. The energy he brought to the series against the Penguins was unbelievably high and literally game changing. Suddenly, the Penguins had to deal with much more than John Tavares on the ice. Okposo knew he had to step up his performance, and he did just that. Not only was he great with his playing ability, but he also stepped up as a leader. 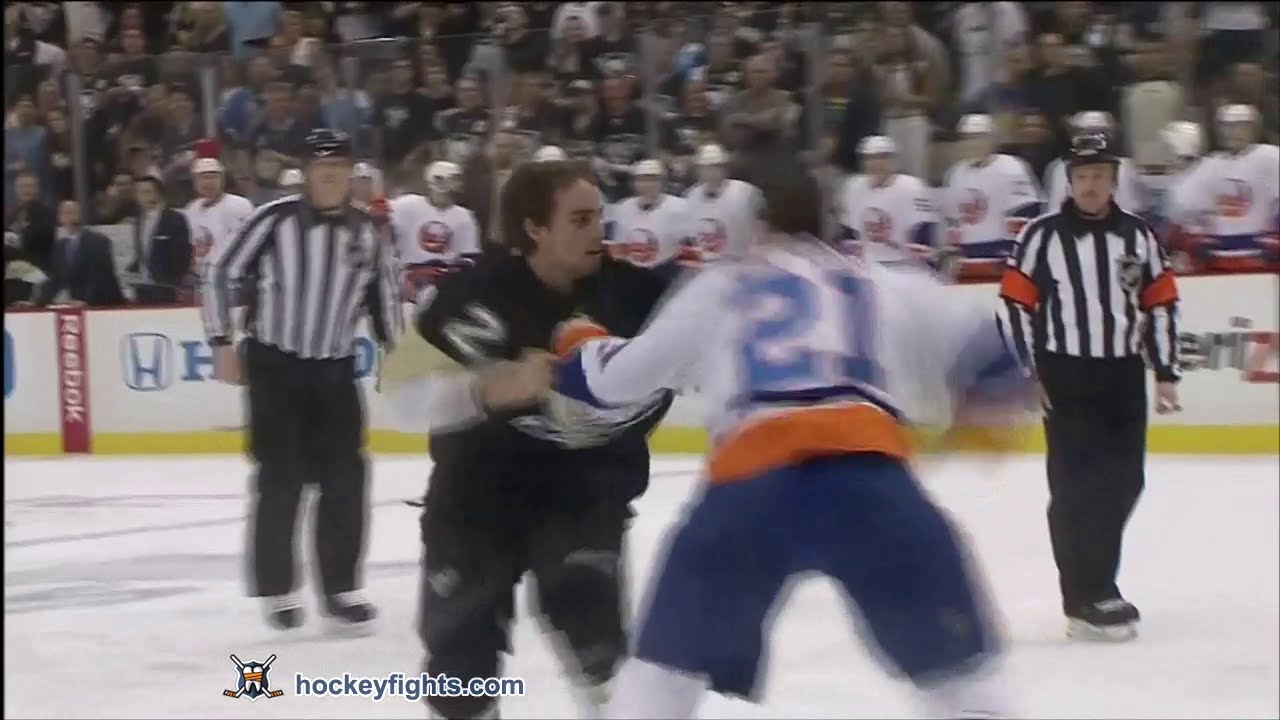 When the Isles were down 3-1 in Game 2 and looked defeated all around, Okposo took matters into his own hands with a fight that clearly changed the momentum in the game and the series. After Matt Niskanen’s delivered a center ice hit to Matt Moulson, Okposo stepped in for his teammate with an unexpected fight between the Minnesota natives. This wasn’t the move of a goon but the move of a leader. Okposo knew the team needed a spark and he provided it. His team was down and didn’t like what he saw. A team’s captain doesn’t have to put up the most points, but be able to take charge on and off the ice; traits Okposo has proven to demonstrate.

The Isles made one of the smartest off season moves in locking up Travis Hamonic to a 7-year/$27M deal. At 3.8M/year, a solid player in Hamonic was not only locked up for the long haul, but had at a great price. Hamonic has proven to be one of the core defensemen on the Isles. At 22-years young, Hamonic is a player every team wants. Although fairly quiet on the offensive front, Hamonic is quite the contrary defensively. In the 2011-12 season, Hamonic was one of a handful of Islanders to finish plus in the +/- department. He’s also not afraid to step up and use his body or take a stand against an elite player…or two. He’s a player committed to a young Isles team and has the characteristics of a captain. 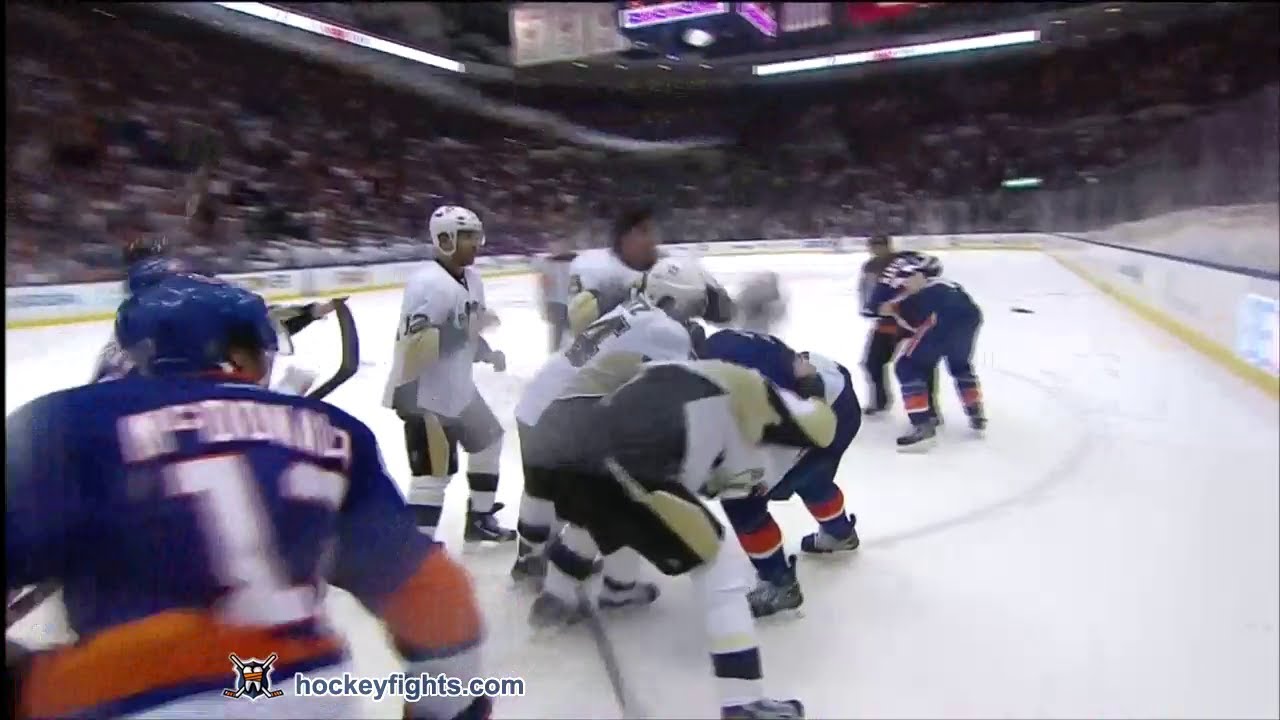 There’s no guarantee Tavares will be named captain, especially with guys like Okposo and Hamonic being real contenders for the job. However, from draft day to present day, Tavares has shown day in and day out why he deserves to be captain.

No matter what field someone may be in, a 22-year old is still very young in the working world. Professionalism and maturity have always been strong points for Tavares on and off the ice. Between the onslaught of interviews and critics watching his every move, Tavares has the qualities to lead a team. He has been the face of the Islanders rebuild as well as the face of the franchise. It’s now time to hand the torch to the Missisauga, Onterio native and become the youngest captain in Islanders history.

The NHL regular season schedule was released on Friday. Check out our partners at TiqIQ for the best deals on New York Islanders tickets for all 2013-14 games.