With three weeks into the season KHL is moving and grooving. The games within conferences and divisions have already revealed leaders and outsiders. The newly admitted teams have had enough chances to show what they are worth and what one can expect of them this season. Individually, the stars, starlets and giants are doing their best to keep up their reputations. The ambitious (KHL refusing to know any others) are fighting for places in their teams’ rosters and in the Russian as well as international hockey history.

Zinatula Bilyaletdinov, a giant of Russian hockey, is fighting the skepticism of the public and the consequences of his and Russia’s big loss in Sochi. Back to Kazan, where the management of “Ak Bars” have re-entrusted him with the Head Coach position, Bilyaletdinov has a chance to recuperate himself after his Sochi disaster. “Ak Bars” is currently keeping the third position in the Eastern Conference and the second one in the Kharlamov Division. From the statistical perspective these results are altogether good. The results of psychologically important games, however, show that “Ak Bars” and its Head Coach have no right to rely on luck, experience and historical achievements.

Take the “Dinamo” Moscow vs. “Ak Bars” game of 14 September 2014. The importance of the game for Bilyaletdinov is clear because his vis-à-vis from “Dinamo” is currently holding the helm of Team Russia. And winning against the team of Head Coach Harijs Vitolinsh and Team Russia’s Head Coach Oleg Znarok could be a positive landmark for Bilyaletdinov and his team. Alas! “Dinamo” prevailed over “Ak Bars” in Moscow’s Luzhniki arena 3:2. 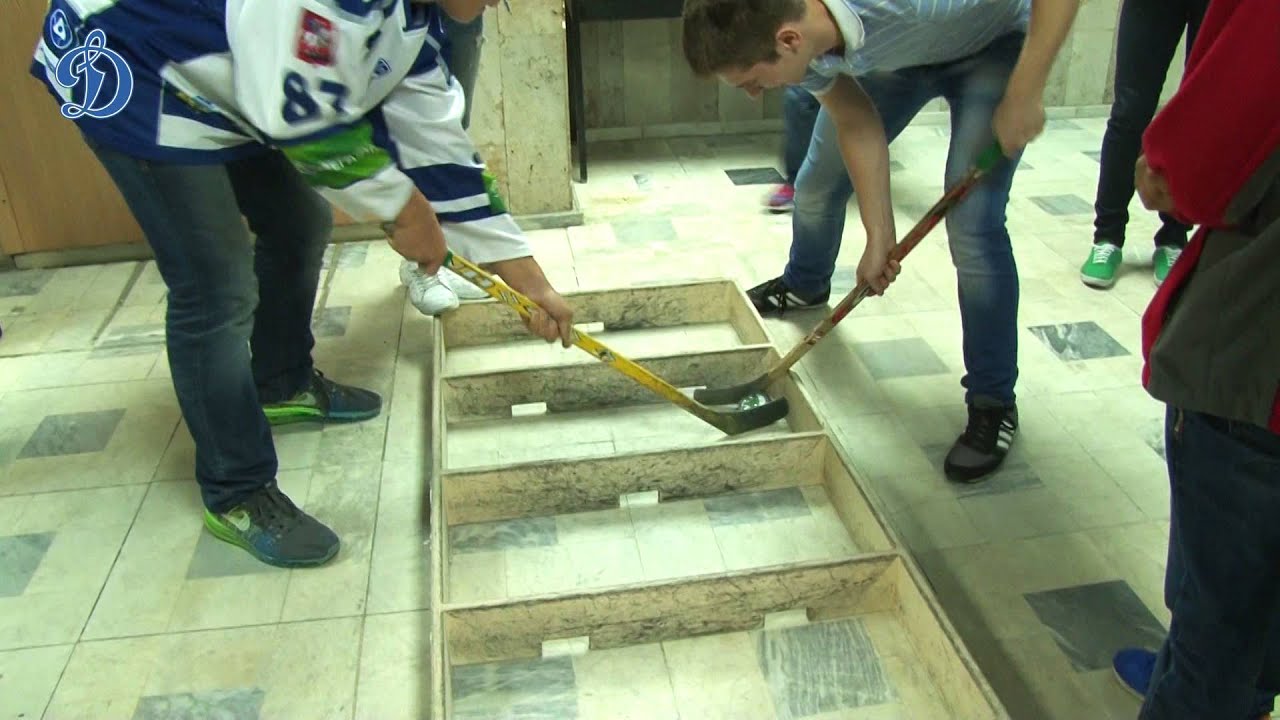 The newly admitted teams in KHL this season are “Lada” Togliatti, “Jokerit” Helsinki, and “Sochi”. “Lada”, although traditional club with a history of victories in other leagues and times, is not impressing with its game, to say the least. It takes the last place in the Eastern Conference with 4 points in the Kharlamov Division after 8 games.

“Sochi” fares slightly better, although it has a modest excuse of having just started its history. The club, having hired most actively in the league during pre-season, has gathered 6 points in 6 games. This makes “Sochi” the last but one in the Western Conference. It becomes evident that the individual skills of “Sochi” stars cannot make the team a winning machine. This was well seen in the game against “Ak Bars” on 17 September, when the team from Tatarstan scored 5 goals into the net of “Sochi” with letting nothing into their own one.

It is the Helsinki “Jokerit” that fares best among the KHL newcomers, though. The team is the Finnish legend and top hockey brand. After switching from its native SM-Liiga to the KHL it is roaring on its way to the KHL finals. Currently the team boasts 18 points in 8 games and place three in the West. Niklas Hagman scored the first “Jokerit’s” KHL goal in the game against “Dinamo” Minsk on September, 4. 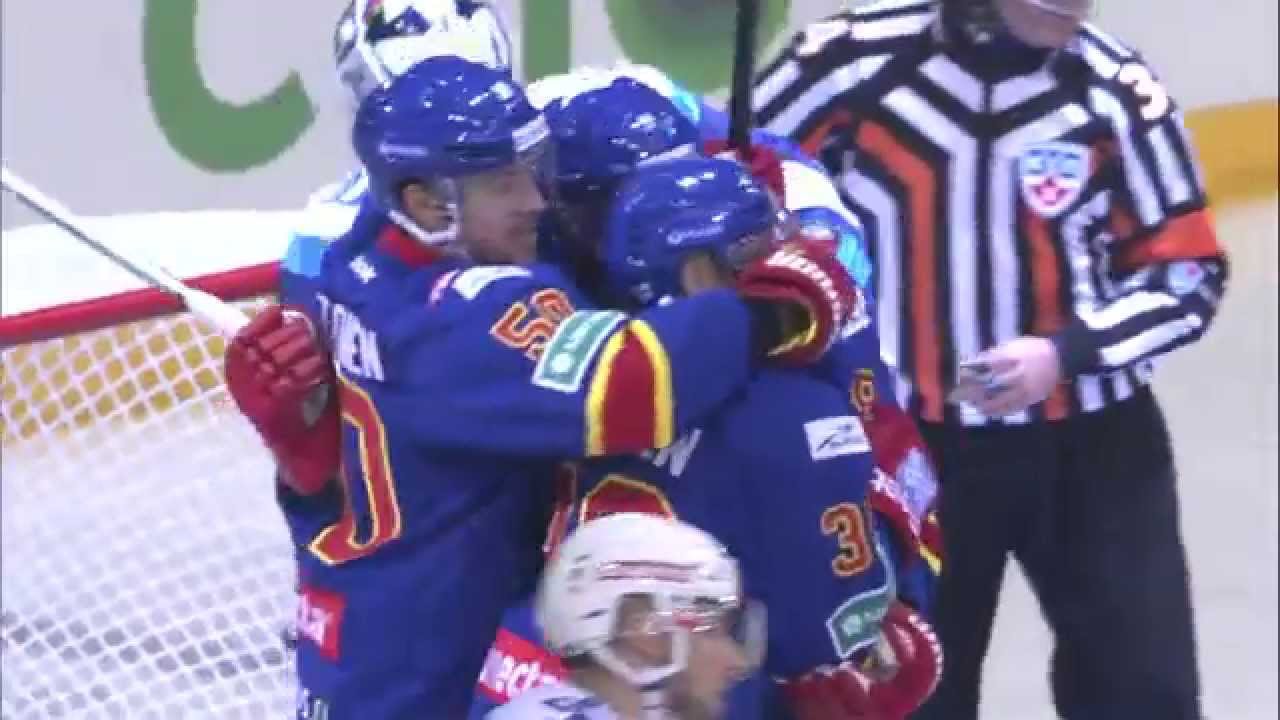 Thus, in the recent game between “SKA” and “Admiral” Vladivostok the guests of SKA from the Far East started so well as to gain a three-goal advantage until the middle of the second period. This intermediate success of “Admiral”, however, only made “SKA” players coached by Vyacheslav Bykov the more efficient and merciless in the second half of the game. At the end of it 4:3 shined on the board. 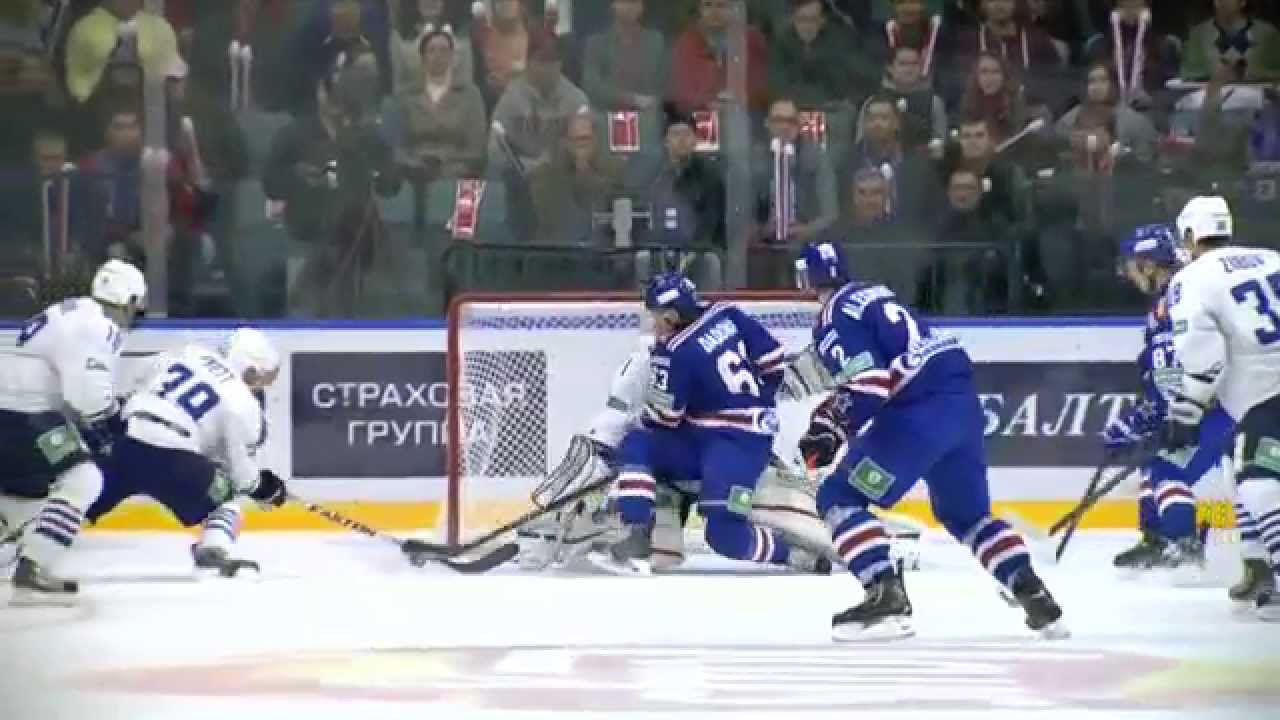 The regular KHL season will last until February 2015. This tournament, not mentioning the eliminations round, is to become a treat for the fans. Just remember the “SKA” vs. “Admiral” game, where the new team from the lower end of the table managed to prove that even the leaders should beware.