Kieffer Bellows showed some real impressive scoring numbers this season. He has tallied over 60 goals with the UNTDP and was a perfect fit next to playmaker Clayton Keller. The duo has been dynamic all season long and was a constant threat whenever hitting the ice.

Bellows is a natural goal scorer who can shoot the puck with great accuracy and velocity. He has probably one of the better shots in the draft and does not shy away from pulling the trigger. He is able to finish off passes with a quick release and without space. His shot power impressed me throughout the season and his lightning-quick release too.

Next to his elite shot, Bellows has a nose for the net. He always seems to be in the right position and creates scoring chances with his play away from the puck in the offensive zone. He is also a good skater, possesses strong strides and uses his strong skating balance and determination to drive the net hard. Once around the blue paint, Bellows is hard to move around and he always finds space to finish off a play. He goes to the net with each chance he has.

His two-way game is decent and he backchecks to eliminate scoring chances in his own zone. Unlike many pure snipers, Bellows is aware of his defensive responsibilities and he can also be used while playing shorthanded minutes if needed, although scoring stays clearly his number one priority.

Bellows might be a bit of a one-dimensional player, but he can really excel in the offensive zone and if you pair him with a top-end playmaker like Keller he can effectively punish the opposition.

I see Bellows being drafted somewhere in the range from 15 to 25. He might not be a top-end draft pick, but I would be surprised if he remains undrafted after the first round.

Bellows is a well-built goal scorer with a low center of gravity who can play a punishing, heavy yet cerebral game. He’s a good skater with tremendous balance and moves well laterally. And while he used play center for Edina’s powerhouse high school program, Bellows is most certainly better suited as a shooter from the flank. He’s built like a Mack truck and plays with fire, using tremendous athleticism and work ethic to maintain his compete level, even during extended shifts. He’s extremely difficult to move off the puck, and he’s proven to be a load to handle for some of the NCAA’s bigger defensemen. Bellows is a hard, accurate passer, but can also feather a pass off the rush or lead his teammates with timing and precision.

Bellows’ approach towards every shift is to keep himself involved at all times in order to acquire the puck, using his physical gifts and wide frame to protect it as he maneuvers towards the net. Take our word for it – if a defender is nervous going back for the puck, Bellows will sniff it out and exploit that fear. He plays an aggressive, sometimes stubborn game, often too much for his own good. Getting whistled for bad penalties is a habit he’s had since high school, and fixing that should be a training objective when he plays for Boston University next season. When he keeps his emotions in check, however, he can be an unstoppable force.

Bellows may not be the most complete player in the draft, but his goal-scoring acumen is top-tier. He has already struck three times in three games at the under-18s, with five points total. Bellows is a Boston University commit.

Bellows has the potential to become a top-six goal scoring winger in the NHL. He is not the most creative player and needs to be paired with a playmaker, but if so, then he is at his best and will score goals using his elite shot and net drive.

Kieffer Bellows is living up to his last name 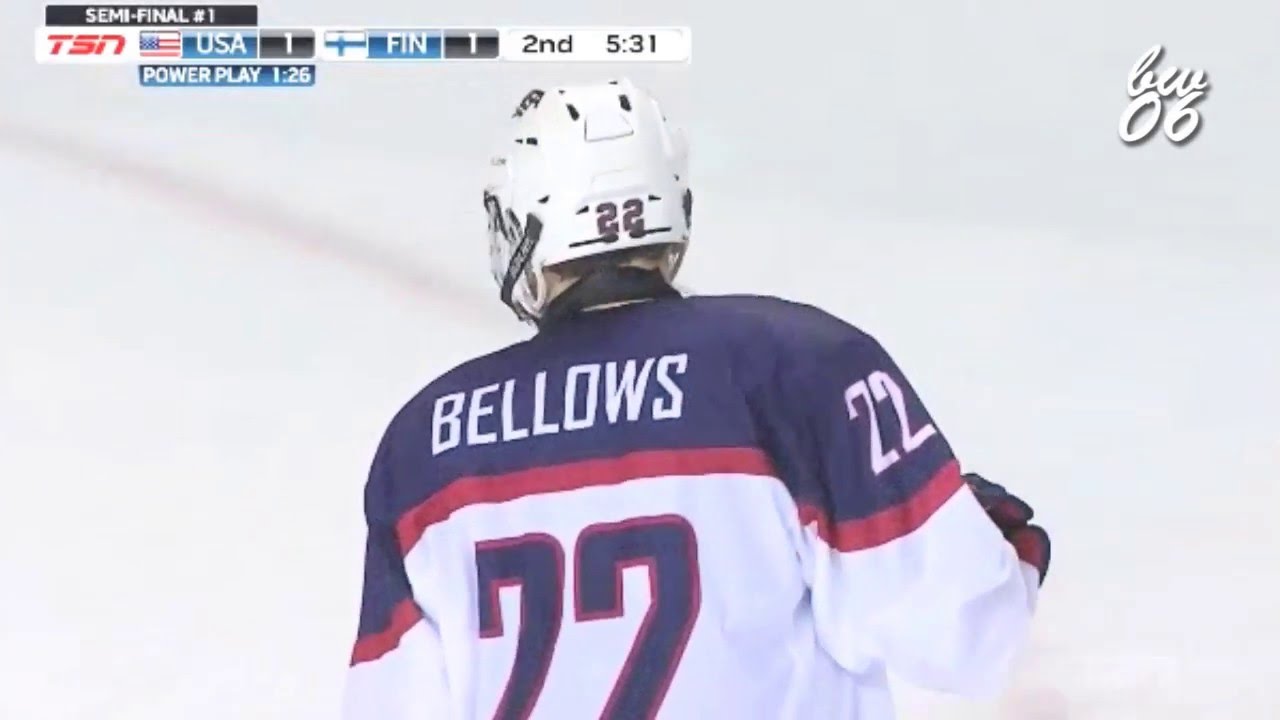 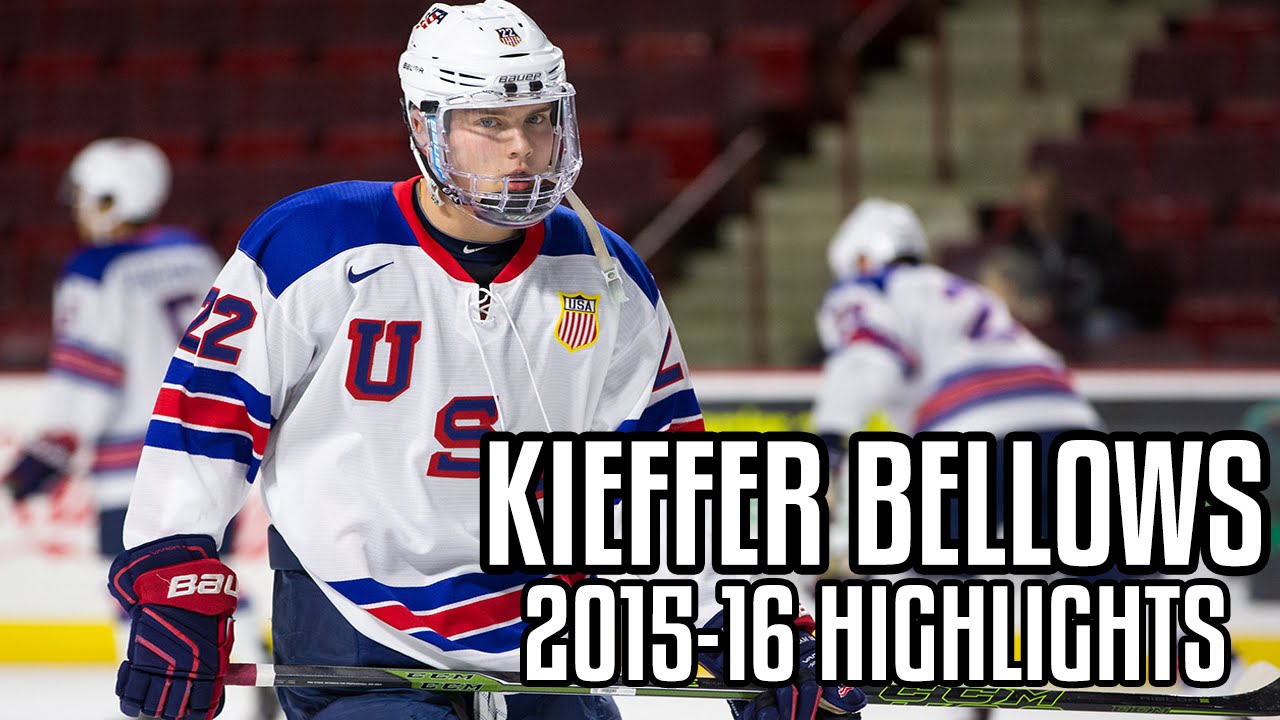 Kieffer’s father is former NHLer Brian Bellows who played in over 1000 NHL games in his active career. Brian won a Stanley Cup and was named to the All-Star team several times. Kieffer’s scoring genes must come from Brian, who scored 30+ goals in several seasons.