As many expected, the NHL Department of Player Safety announced today that Pittsburgh Penguins defenseman Kris Letang will have a hearing for his hit on Marcus Johansson of Washington.

Pittsburgh’s Kris Letang will have a hearing today for interference on Washington’s Marcus Johansson.

The hit was initially ruled interference on the ice and Letang received a two-minute minor. However, further review of the hit shows that Letang made contact with Johansson’s head. Video of the hit is below. 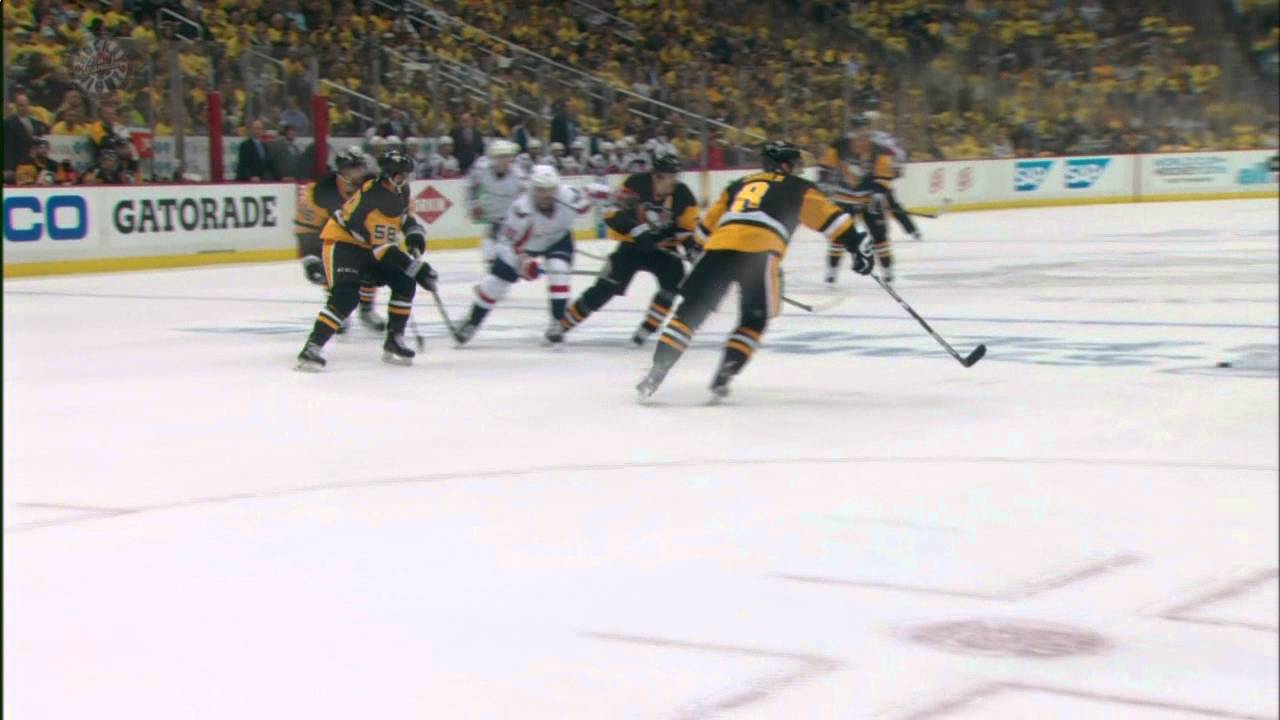 Johansson gets rid of the puck, at which point Letang lowers his shoulder and engages. It also looks as if he left his feet for the hit, though the league may deem that it was due to the impact.

Johansson left the ice and went through the league’s standard concussion protocol, then returned to play and finished the game. He mentioned after the game that he had soreness in his neck but doesn’t foresee any other issues. Lack of injury will likely play a role in any discipline handed to Letang from the league.

Through eight games this postseason, Letang is averaging over 29 minutes of ice time and leads Pittsburgh’s blue line in scoring. A pivotal piece to the Penguins’ success, any suspension will pose a serious challenge for the Penguins in this series.