ESPN has released an epic trailer for an upcoming E:60 documentary on hockey hair hosted by none other than the coach Barry Melrose.

We all know the hockey hair has deep roots, from Guy Lefleur to Patrick Kane’s playoff coif and the return of Jagr mullet this year.

It’s maybe best represented by the annual tradition at the Minnesota State High School Hockey Tournament of selecting an All Hockey Hair Team, because there’s always a wild assortment of long flows, mullets, bleach blonde dos and other assortments of ridiculous flow. 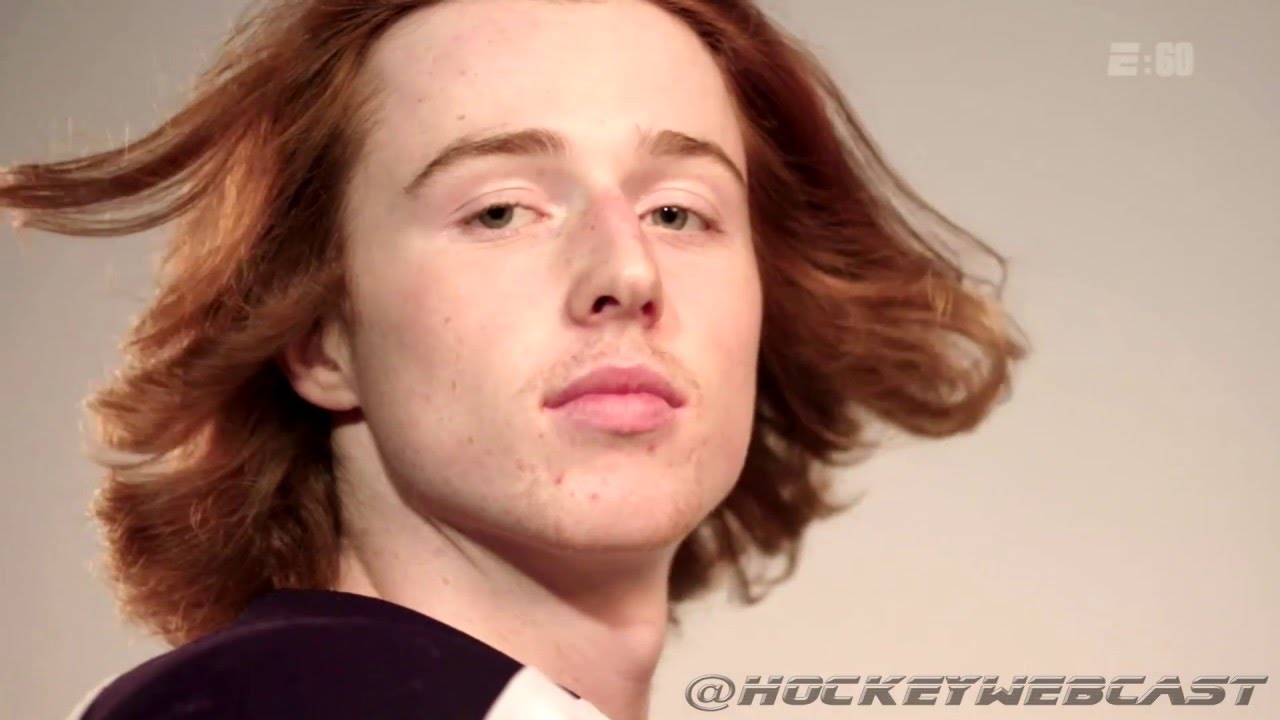 The program, titled E:60 – Minneflowta, will air Tuesday at 10pm ET on ESPN and has Melrose taking on the title of Senior Hockey Hair Correspondent. Watch the trailer below and you may recognize some of the good looks there from this year’s All Hockey Hair Team.

You can also check out our story on some of hockey’s greatest flows.