The Gophers kept on rolling this weekend with two dominating victories against Ohio State. It was really the first time this year that the Buckeyes could muster up no consistent offense at even-strength; the only two goals they scored were a 5-on-3 power play goal and a 4-on-3 power play goal. With both games combined, Ohio State was outshot 83-37. The series was definitely a step back for the Buckeyes, but their key players will need to re-group quickly in order to help right the ship.

Other than the first period on Saturday, when the play was more back-and-forth, Minnesota was largely in control of every minute of this series. Amanda Kessel can’t seem to stop scoring, and her supporting cast of Hannah Brandt, Maryanne Menefee, Kelly Terry, Sarah Davis, and Rachael Bona has provided plenty of production so far as well. Goaltender Noora Räty has had the answer almost every time she’s been tested this season. Megan Bozek, Mira Jalosuo, and Rachel Ramsey have been phenomenal on defense. It was a special weekend for Bozek in particular as she notched her 100th career point, with an assist on the Gophers’ fifth goal Friday night. Minnesota is just really flying high right now and it’s going to take a huge effort by any team to slow them down. 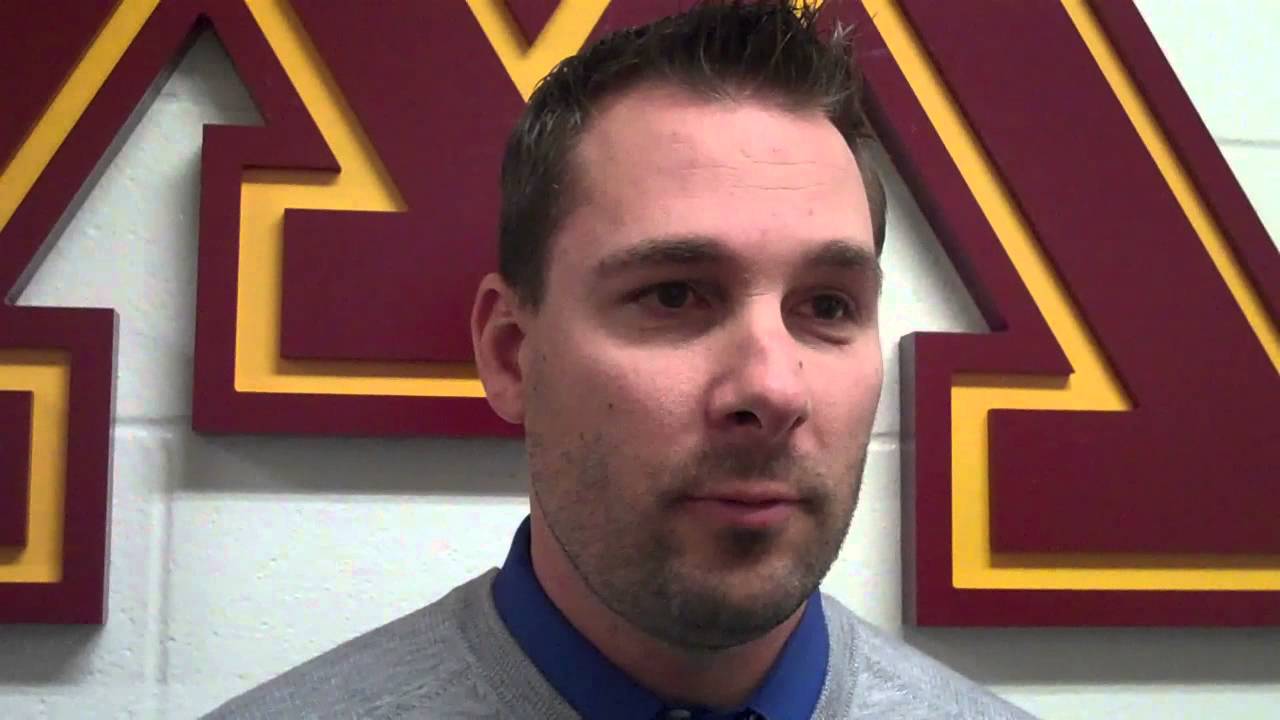 Cornell is off to a solid start, after splitting their series with Boston University over the weekend and defeating St. Lawrence Tuesday night. They were less than inspiring in their 5-1 defeat at the hands of the Terriers, but they put on dominating performances in a 5-2 win over BU and a 5-1 win over St. Lawrence. It’s early in their season, but so far Big Red looks like they’re going to be a powerhouse offensively and very strong defensively.

Boston University also looks very good so far this year. They responded well to their first loss of the year against Cornell, taking the second game of the series 5-1. Marie-Philip Poulin finally got on the board herself this weekend, scoring three goals in the two games. Isabel Menard exploded for two goals and two assists in the second tilt. The Terriers’ offense proved that they can skate with almost anyone in the country; their ability to score goals will be an important part of their success this year. 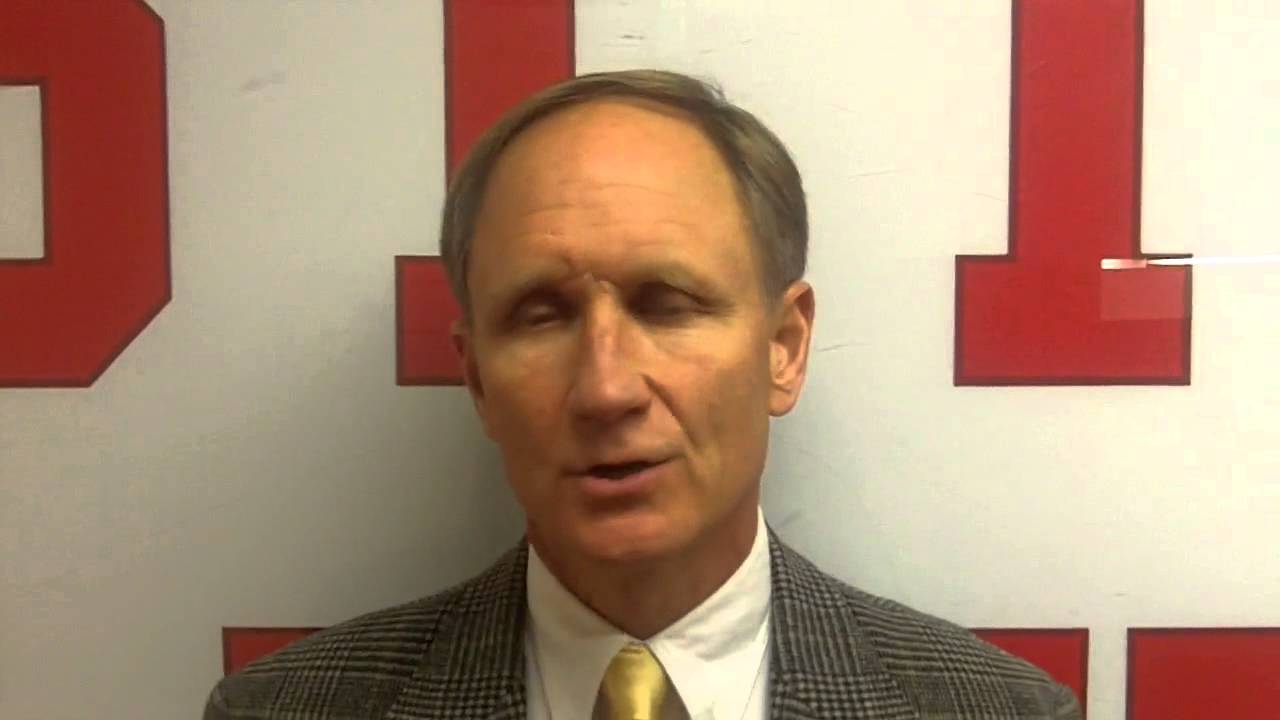 North Dakota earned their first sweep of the year with 3-1 and 1-0 victories over St. Cloud State. It looks like UND is starting to piece things together; they still haven’t piled on the goals in any game this year, but they’re showing much more consistent offense, compared to that first game a few weeks ago against Minnesota State. They’re also still awaiting the return of star forward Michelle Karvinen to the line-up. Freshman Becca Kohler had a nice weekend, scoring her first collegiate goal in the first game and then adding an assist on Jocelyne Lamoureux’s game-winner the next day. Jorid Dagfinrud wasn’t spectacular in net, but she didn’t have to be. She looked solid anyway, giving up one goal on Friday and then posting a 19-save shutout on Saturday.

Boston College suffered an upset on the road against New Hampshire on Saturday, losing 4-3 after giving up a 3-1 lead. They bounced back at home the next afternoon with a 5-2 win. I think the Eagles still have a long way to go in terms of putting things together and reaching their potential as a team. They just haven’t been very consistent in either their offensive or defensive play, and they’re still looking for either Corinne Boyles or Megan Miller to make a strong bid for the starting job. Boston College has a glutton of talented young players, and there’s still reason to believe that they will become a better team as those players gain more experience, but their lack of consistent assertiveness so far is concerning.

It was not the kind of weekend Minnesota-Duluth wanted to have. They tied Minnesota State 3-3 on Friday night, losing the ensuing shootout 2-1, and then fell to the Mavericks 1-0 the following afternoon. The Bulldogs had the upper hand in both games when it came to shots on goal and pretty much outplayed Minnesota State in both contests. However, they still made some critical mistakes at crucial points in the game. They gave up a three-goal third period lead and allowed the Mavericks to score twice in the final minute and a half on Friday to tie it. Special teams are definitely what UMD needs to address, as both of those goals given up in the final 90 ticks were extra attacker goals, and they also only went 1-for-8 on the power play on the weekend.

Wisconsin’s performance against Bemidji State this weekend was less than spectacular, to say the least. They were shut out for the third game in a row when the Beavers defeated them 1-0 Friday night. The Badgers put forth a much better effort on Sunday, but they just could not close it out as Bemidji State tied it at 3 with less than a minute remaining in regulation (Wisconsin ended up winning the shootout 2-0). Wisconsin’s inability to score goals and put together threatening offensive pressure on a game-to-game basis is proving to be a huge problem.

Although they were dropped from my rankings for a few weeks, I think Clarkson has looked good enough so far this year to warrant being bumped up to the #9 slot. This weekend they split their series with Mercyhurst, winning 3-0 and losing 4-3. I’m much lower on the Lakers than most others, but it was still a good test for the Golden Knights, who answered the call pretty well. Forward Jamie Lee Rattray has led the way offensively for Clarkson so far, while freshman defender Erin Ambrose has been a near-revelation so far on the blue line. Erica Howe has been very good in net this season, and she had the shutout on Friday night, making 36 saves in the process.

Stars of the Week

1. Amanda Kessel, Junior, Forward, Minnesota: Had four goals and three assists in the Gophers’ series versus Ohio State and has showed no signs of slowing down this year.

2. Tracy McCann, Junior, Forward, Minnesota State: Posted two goals and two assists in the Mavericks’ series against Minnesota-Duluth, including the gamewinner in their 1-0 victory. She also had the shootout winner to help them earn the extra point over the Bulldogs in their 3-3 tie.

3. Brianne Jenner, Junior, Forward, Cornell: She was decent on the ice this week, scoring a goal and three assists in three games, but she was most impressive off the ice. She announced that this season, she will be fundraising for a 7-year-old suffering from brain cancer. She is looking for sponsors to donate $1 for every goal she scores.