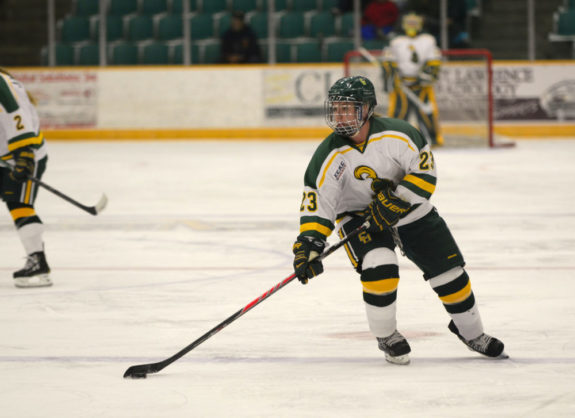 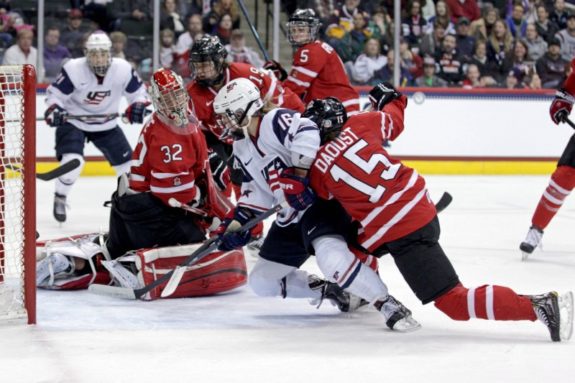 The U.S. Women’s Under-22 Team earned a three-game series sweep over Canada’s National Women’s Development Team this past weekend, thanks in large part to a solid offensive effort on Friday … 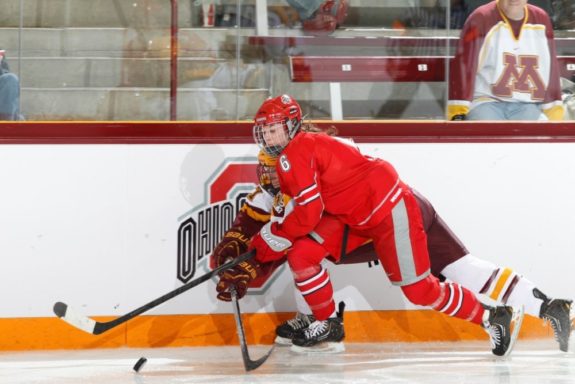 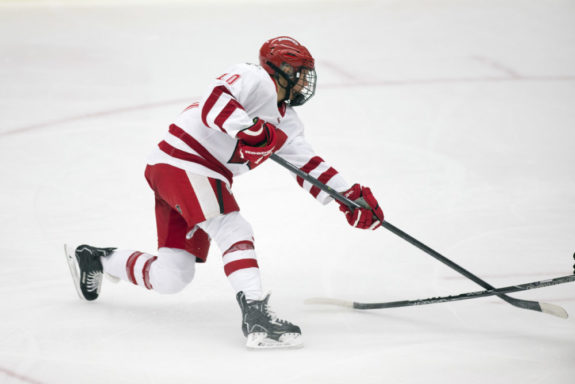 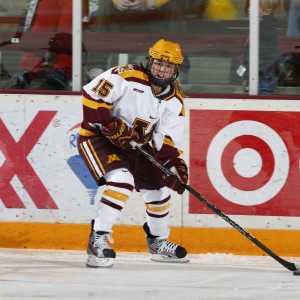 Rankings: Minnesota Boston College Clarkson North Dakota Wisconsin Cornell Boston University Mercyhurst Harvard Minnesota-Duluth The Round-Up It was an interesting weekend for the Gophers as they stumbled out of the … 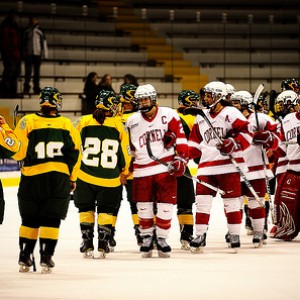 Brown The Bears were 11th in the conference last season in team offense, scoring an average of 1.41 goals per game. Just four players on the roster last year scored …

With the 2013 NHL Draft quickly approaching, draft and prospect talk is starting to heat up. There is a plethora of talent in NCAA women’s hockey that fans and experts … 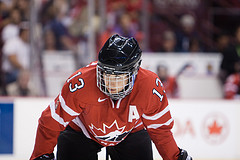 There are several images that stick out from the 2013 IIHF Women’s World Championships. Jenn Wakefield’s backhand top-shelf shootout goal to help seal a preliminary round victory for Canada over the United States. Amanda Kessel’s bottle-popping game-winner in the third period of the gold medal game. The victorious Americans bounding toward their goaltender as the horn sounded, a shower of sticks and gloves in their wake, the signature of nearly every hockey championship. 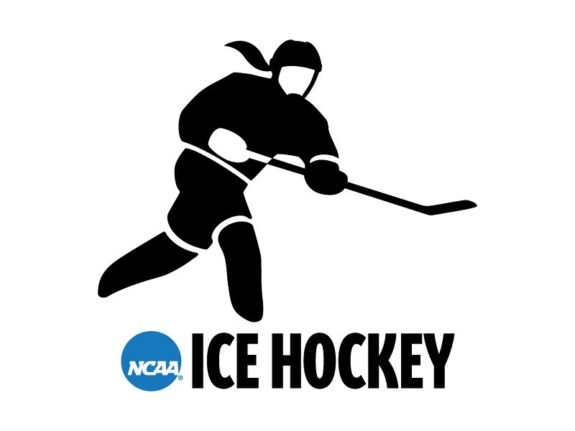