Let your joy be in your journey, not in some distant goal — Tim Cook

After being drafted in the seventh round of the 2009 NHL Draft, it would only have been natural for Nic Dowd to have tempered his excitement with a healthy dollop of realism. After all, he was taken 198th overall, with just 13 players selected behind him. Historically, only about twenty-five percent of seventh rounders even make their way into an NHL game, many of them for little more than a cup of coffee.

Dowd experienced his share of adversity during a long, winding road to the NHL. For starters, he was born in Huntsville, Alabama, a region not generally considered to be a hockey hotbed.

I’d say it’s a little bit similar to Southern California in the way that people always ask, “There’s ice out there?” and stuff like that. I don’t think people realize it until you actually get to Alabama, which a lot of people don’t get to Alabama.

Growing up, we had a really strong youth organization, the Huntsville Amateur Hockey Association.

There’s a lot of hockey there. I wouldn’t say there was a lot of high-level hockey once you get to 16, 17, 18 years old unlike Minnesota or Michigan, places like that. But growing up, there’s a lot of youth hockey. And the university as well as the AAA team down there, Thunder Hockey, they’ve done a really good job promoting hockey for kids. (Jewels From the Crown).

Dowd was cut by the Des Moines Buccaneers of the USHL and ended up playing the 2008-09 season in Wenatchee, Washington for the Wenatchee Wild of the NAHL (now known as the British Columbia Hockey League). Being cut by Des Moines turned out to be both a blessing and a curse.

In the heat of the moment, I was pretty upset. I thought I played really well. I thought I deserved to be on the team. At that time, coming from Culver, there were so many kids I was surrounded with that had made and were drafted by USHL teams. When everybody does that, it’s tough.

And then the North American Hockey League, I had never known anything about it, and everybody said, “Oh, you don’t want to play there, you want to play in the USHL.” That was also being ignorant about something I didn’t know. I was really fortunate. I got cut from [the USHL], and it was the best thing that ever happened to me. I bounced around and ended up in Wenatchee. (Jewels From the Crown).

Dowd played well, scoring 16 goals and 33 assists in 43 games. Although he wasn’t the team’s leading scorer, he opened enough eyes so that he was taken by the Kings in the 2009 draft, one of only three Wenatchee Wild players — all in the seventh round — to be selected.

Given the long odds mentioned above, it made sense for Dowd to continue on to St. Cloud State University in Minnesota, where he graduated with a degree in biomedicine. He played four years for St. Cloud State, seeing his point totals increase every single year.

Considered more of a distributor than a scorer, Dowd broke through in that area, leading his team with 22 goals in 38 games during the 2013-14 season. Those skills were on full display during this recent overtime winner against the Penguins: 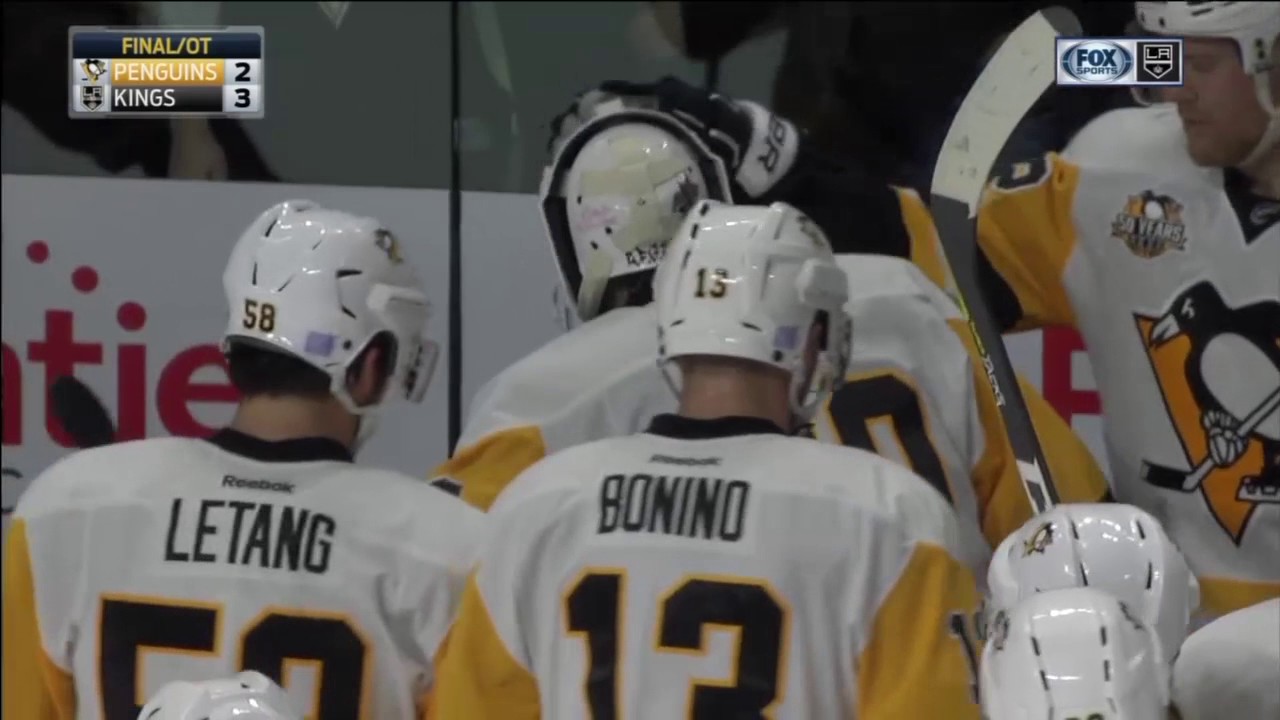 Although Darryl Sutter mixes and matches lines during games as much as any NHL head coach, a common third line combination this season has been Dwight King, Nic Dowd and Dustin Brown. Somewhat surprisingly, the line (Setoguchi has played there as well) has helped to solidify the team’s offensive attack this season.

Dwight King has five goals and four assists during the team’s first 25 games, which translates into 16 goals and 30 points over a full 82-game season. Dowd’s 9 points in 23 games works out to 32 over a full campaign, and the much-maligned Dustin Brown (32 point track) is on pace for his best season since 2012-13.

Dowd’s faceoff skills aren’t top-notch, but he’s holding his own in that area at 47.7 percent.

Dowd and the Future

As a whole, the Kings third line seems to have good chemistry and mixes physicality (King, Brown) with solid skating and a collective nose for the net. It’s too early to tell if the good start will taper off, but for now, the King-Dowd-Brown combination has all the makings of one of better lower lines the Kings have had in recent seasons.

A bonus: Dowd was captain of his St. Cloud squad, showing leadership skills that should bode well as he continues his NHL journey. A quick profile on him can be seen below. 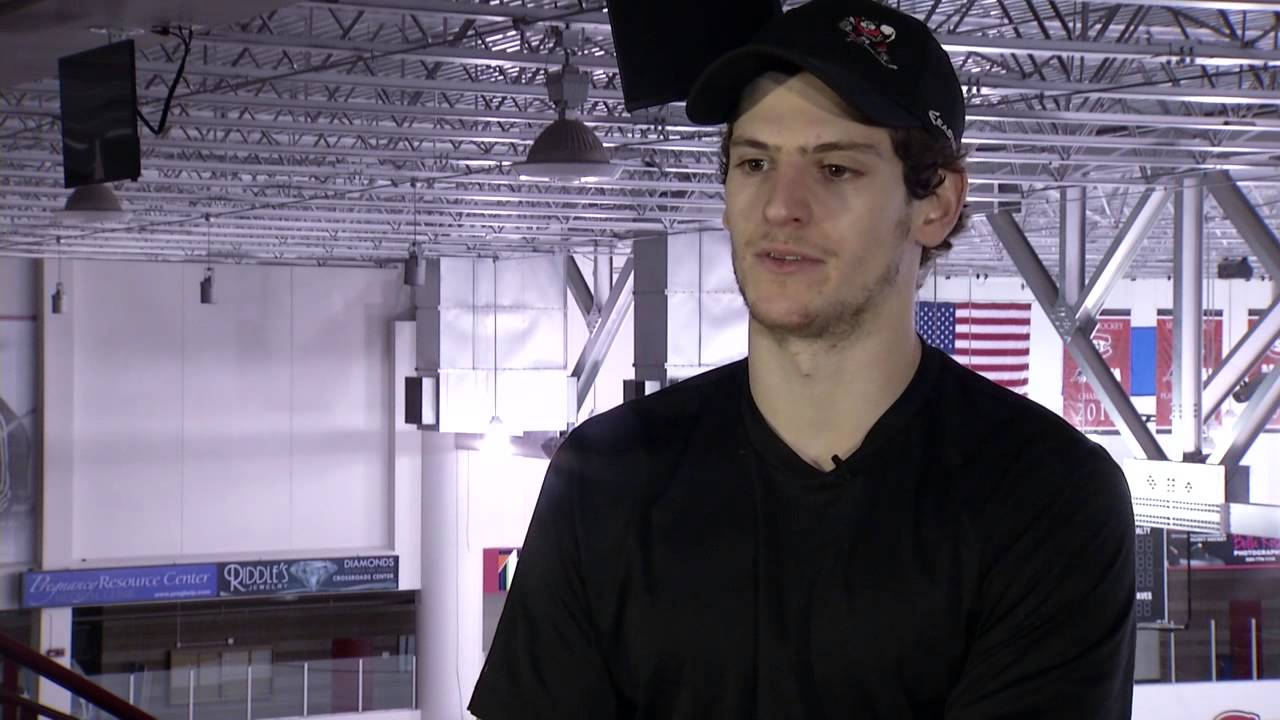