The rich just keep getting richer. After losing Nathan MacKinnon to the pros this season, the tandem of Jonathan Drouin and Nikolaj Ehlers didn’t seem to skip a beat. Ehlers exploded onto the scene this year with 49 goals and 104 points.

Probably my favorite player in the draft, Ehlers isn’t big at all, but he’s fast…REALLY fast. He’s a nimble skater that rarely loses momentum even in tight turns. He’s a dynamic offensive winger with a powerful repertoire skills he uses to fool defenders. When Ehlers kicks it into that extra gear, there is no stopping him or trying to chase him down.

Terrifically smart in tight areas, Ehlers dangles through defenders like Swiss cheese. He drives the net well and drags defensemen out of position when he goes wide into the zone.

You can’t score if you don’t shoot and Ehlers’ snap shot is a thing of beauty. He gets his shots off in a fraction of a second and they are lightning quick. Ehlers possesses great balance on his skates with a low center of gravity making it difficult to knock him off the puck.

He’s scrawny, but a little time with some professional trainers and he should bulk up to a respectable weight in no time.

While not a popular opinion, I feel Ehlers has the capability of being a top five pick in the draft. However, somewhere between #7-#10 is more likely.

“Ehlers is an explosive player who can beat even the quickest defensemen wide with his speed. He plays on his off wing and creates chances with sharp cuts to the middle comple- mented by an explosive wrister. He’s equally good with the puck and can handle it both at top speed and in traffic.”

“A Danish blazer who has high end acceleration and a set of gears. One of the best skaters in this draft. Fearless in traffic. Possesses an excellent wrist shot. Can makes plays while moving at his top gear. A bit undersized, but developing in all phases.”

Effective in every zone

Solid puckhandler, especially in tight spaces and in front of the net 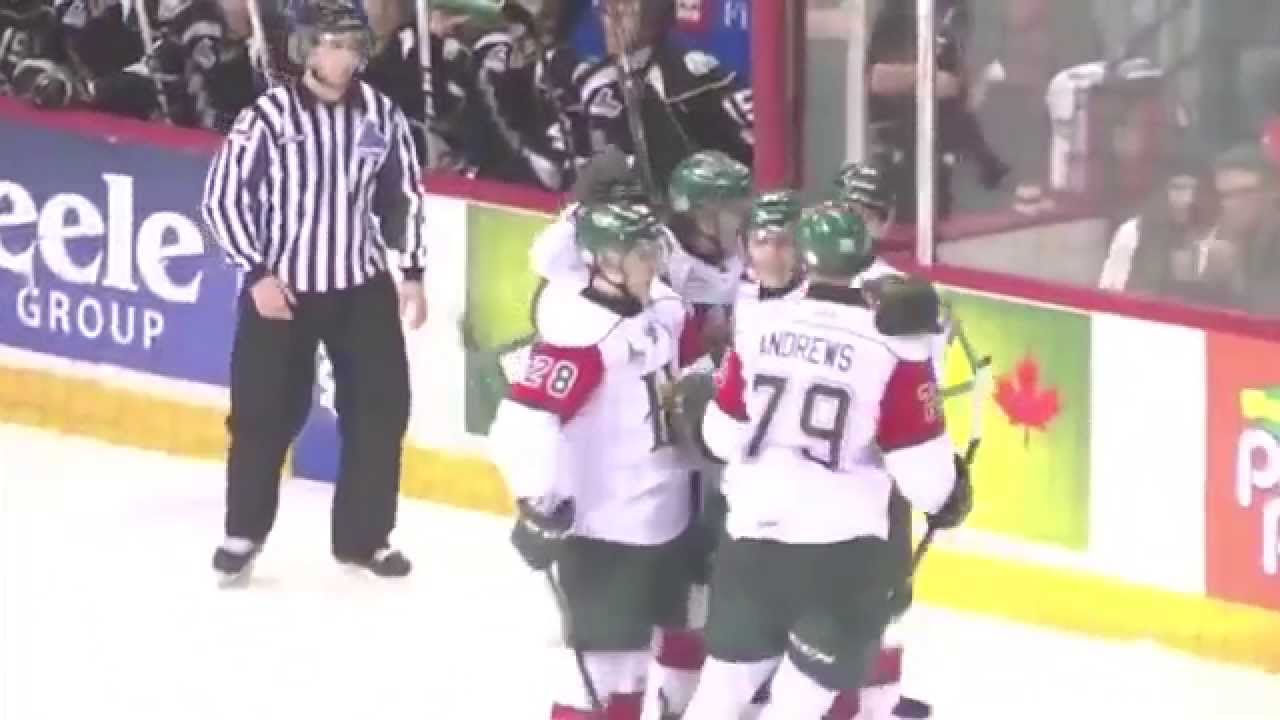