This season the Phoenix Coyotes were a middle of the pack team both offensively and defensively. They ranked 20th overall in the NHL scoring 2.6 goals per game, and ranked 18th overall allowing 2.7 goals per game.

The Coyotes also had very little offensive depth in their lineup. Only three players had 20 or more goals; Radim Vrbata (20), Shane Doan (23), and Antione Vermette (24). While the Coyotes have some strong defensive prospects ready they will need to look to NHL free agent targets to shore up the offense.

While there are not many game breaking offensive talents on the market this summer, save for Thomas Vanek, there are some valuable players that could help the Coyotes. This is a list of the potential NHL free agent targets that the Phoenix Coyotes could look to sign for an offensive upgrade.

Jokinen is very versatile and can slot into any position in the lineup and fill that role. He is a plus possession player, by a fair margin, and can contribute 20 goal and 50 point seasons. He would be a good second line winger to play with Martin Hanzal when he is healthy. When Hanzal inevitably gets hurt Jokinen could fill the second line center role, leaving Antione Vermette on the third line where he is of the most value. 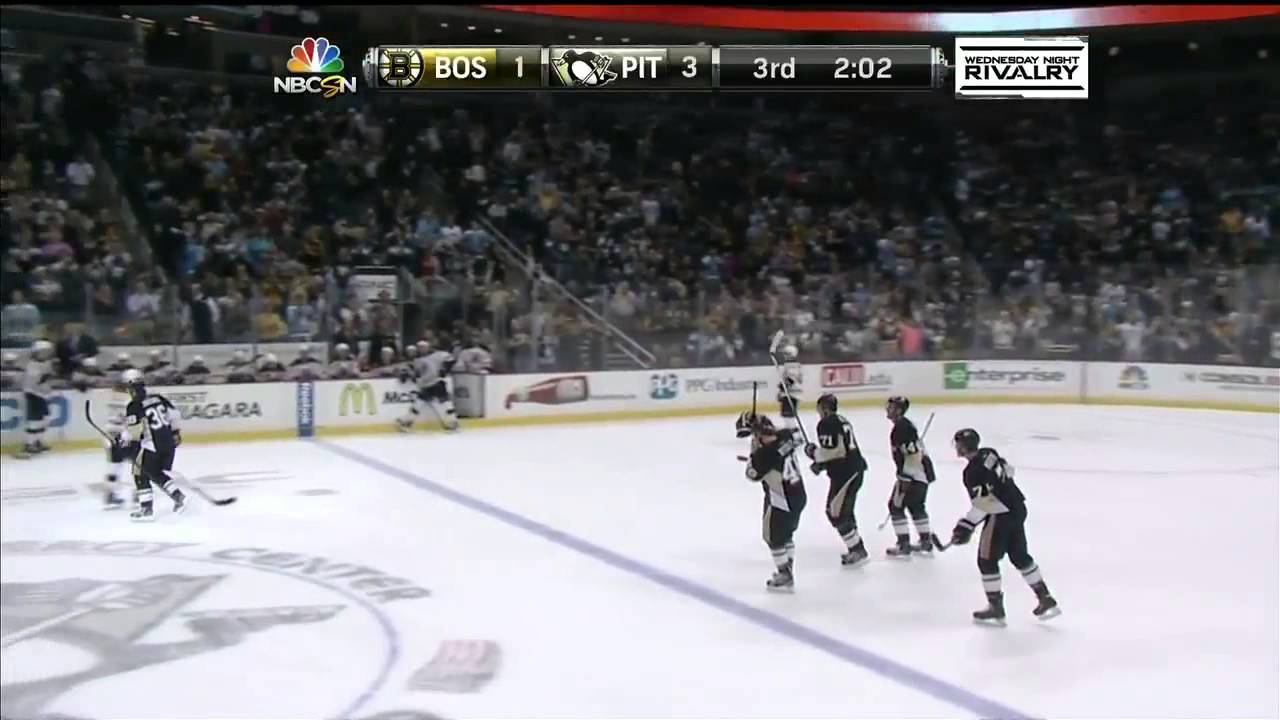 Moulson rode shotgun for Jon Tavares with the Islanders prior to having a whirlwind season going from New York to Buffalo and then to Minnesota. He may not return to a 30 plus goal pace that he had with Tavares, but he would be a good compliment to a playmaker like Mike Ribeiro, who struggled this season to find chemistry with his line mates. One could safely expect Moulson to contribute with much the same numbers as he did this season, 20 goals and 50 points.

Raymond landed in Toronto through a training camp tryout and signed a one year deal. He did spend most of the year playing with a combination of Nazem Kadri, Joffrey Lupul and David Clarkson. His speed was an effective tool for the Maple Leafs to utilize on the penalty kill where he handled 25.7% of their shorthanded ice time.

While he may not be a full time top six winger with a good NHL team he would slot in alongside Antione Vermette very nicely on the third line.

Hemsky has had a rough time in Edmonton the last couple seasons and the change to Ottawa did him good. Ottawa also used him in more appropriate situations relative to his skill level. Edmonton gave him 45.3% offensive zone stars while he was at 54.7% with the Senators. His Corsi For was also much improved at 54.9% in Ottawa over 47.4% with the Oilers.

It is clear based on this that Hemsky can be a productive player when paired with the correct line mates and deployed correctly. Putting him alongside Mike Ribeiro and Shane Doan could create a very effective first line. 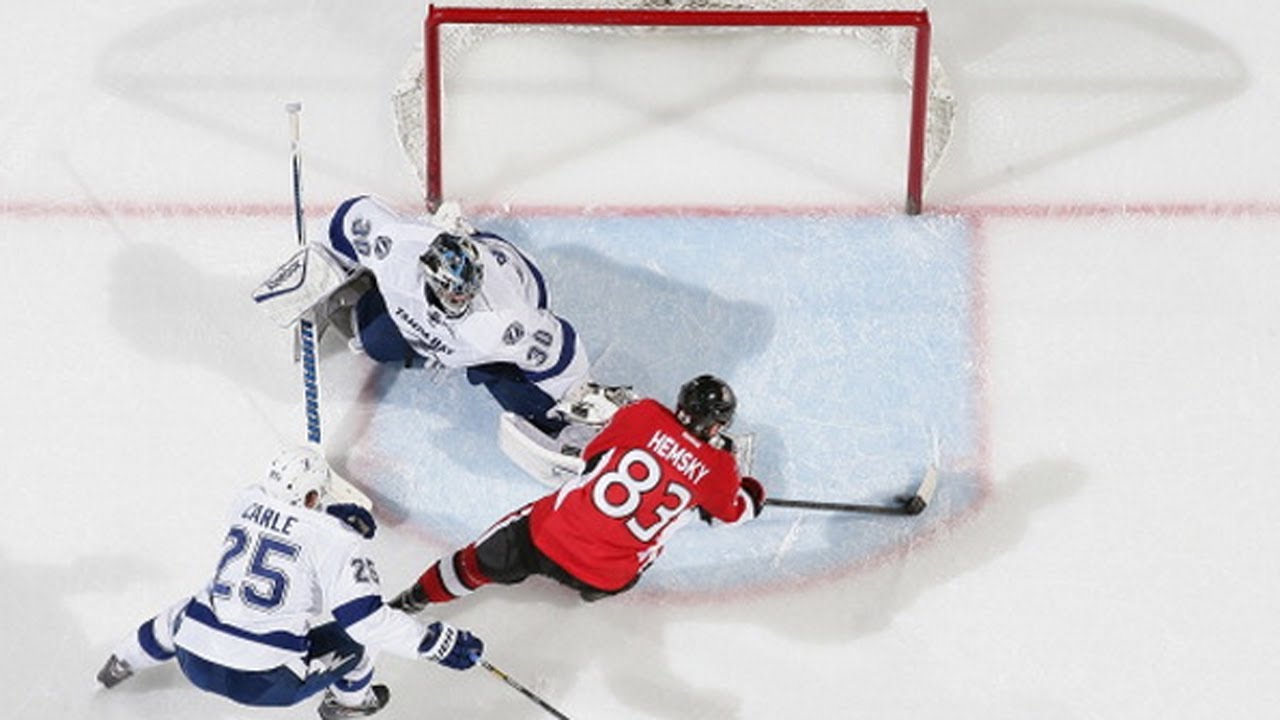 Prior to arriving in Washington Grabovski was bought out by Toronto. The 2012-13 season was a very difficult one for him as the Leafs deployed him in tough minutes with only 22.6% offensive zone starts at even strength. He also did not benefit much from the line mates he spent the majority of the year with. The likes of Kulemin, McClement and Komarov are not going to prop up anyone’s offensive numbers.

However upon arriving in Washington he was used in the role he is best suited for and was on pace for another 20 goal and 50 point season. When Grabovski is used in a second line center role he is very consistent at this pace and would be a valuable addition to the Coyotes.

Any one or a combination of these players would make the Phoenix Coyotes a better team next season. With more scoring depth and a solid year from Mike Smith in goal, the Coyotes will have a much better shot at the playoffs in the warzone that is the NHL’s Western Conference.

All advanced statistics taken from Extra Skater and other items from Hockey DB.