Reid is ranked 113th by NHL’s own Central Scouting. Reid has had his skating come into question. Reid will be thrilled to have his name called at all come draft weekend.

Two out of three ain’t bad.

While he did come in at 133th amongst North American Skaters in NHL CS’s final rankings and he could indeed use some work on his skating and speed, I have a strong feeling Boucher is a rising commodity and somewhat of a sleeper as NHL draft weekend quickly approaches.

I have gone out on a limb and ranked him higher than most. In fact, I have him ranked as 37th, coming in as a potential early second rounder. While I believe he’ll likely end up getting drafted lower than that position, I am curious as to when and where a NHL squad will jump in and grab him.

Why then am I so big on Boucher? Plain and simple, the kid has a nose for the net that you just can’t teach. He is first and foremost a pure goal scorer with outstanding hands and a quick release to go with his lethally accurate shot.  He has an uncanny aptitude to find open ice and knows how to finish when the opportunity arises, especially in clutch situations. While his skating ability has been questioned, he is very shifty to go along with some very good puck skills.

He potted 8 goals and added 2 assists for 10 points in 6 games to let everyone know he has truly arrived on the scene at this year’s World Junior U18 Championships.

Reid is also one of the youngest draft eligible prospects.

If I haven’t convinced you Reid is the real deal, my co-conspirator E-Mac over at The Next Ones/The Hockey Spy website states his case:

There are four things you need to know about Reid Boucher:

“The Michigan State recruit is probably too low on the B2011DW list, but the size and lack of high-end speed will bring him down in the draft, lower than he should go in our view. Boucher could legally change his last name to “Money” and he’d be well within his rights to do so. He’s one of these guys who will cruise along and not really be noticed until the puck goes near the net and then he comes alive, pounces and will fire it home. This guy is a an apex predator when it comes to scoring goals- he has elite vision, anticipation, hands and a wicked release with pinpoint accuracy. No moment is ever to daunting to this guy, who scored eight goals in the Under-18 tourney, just about all of them key and important. He may not have the breakaway speed and separation of Rocco Grimaldi, but he’s a legitimate sniper with a flair for the dramatic. Those guys are gold. Made the eligibility cutoff for 2011 by one week- one of the youngest players in the class.”

– HOF comparison: Brett Hull and/or Luc Robitaille – only if he fully taps into his full potential. 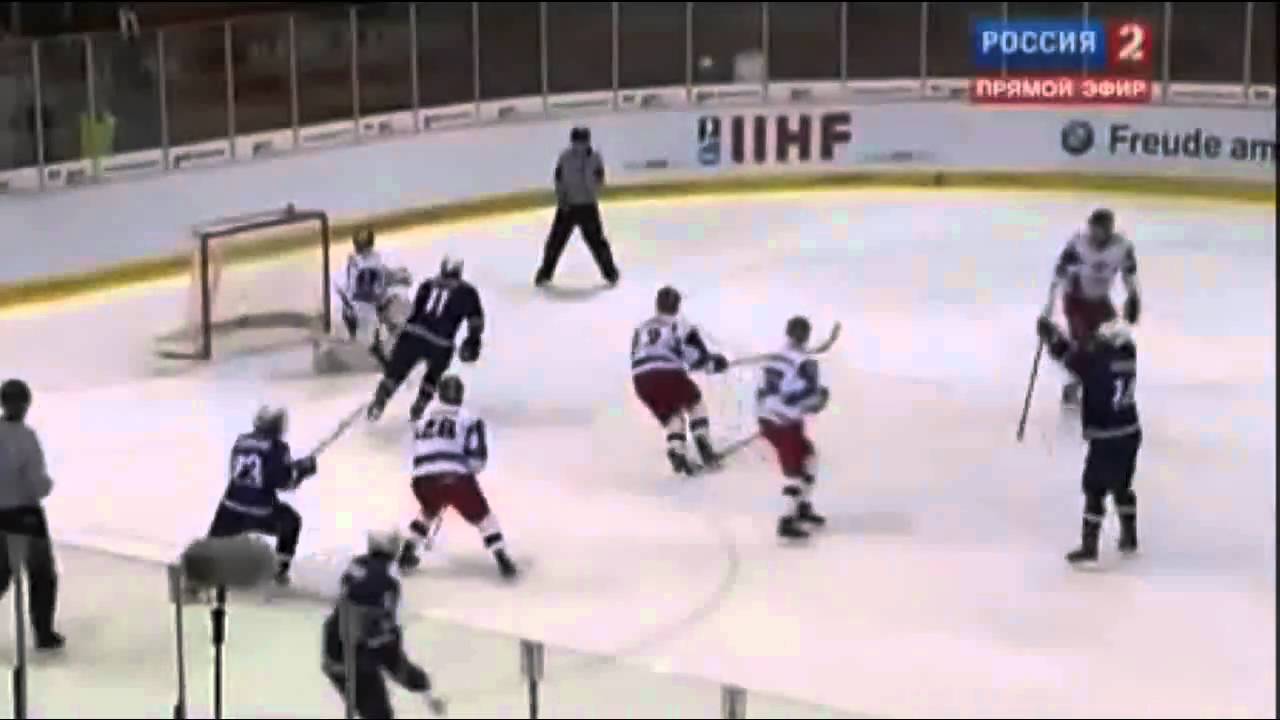