Click here for Notes Up Front for various topics covered below in the live updated NHL 2013 Entry Draft Guide – The Next Ones home page – your quintessential draft resource.

Russian defenseman Rinat Valiev is a typical mid to late round draft pick who has seen his status rise and fall significantly over the past couple of years. His decision to play in the USHL in 2012-13 probably did his draft status some good. Valiev looks like a potentially pretty decent two-way blue liner.

There’s little doubt that Valiev has an NHL frame. He’s got good size and is already a decent physical force weighing in at 190 pounds. However, there’s a lot of other things to like about this profile who is listed as going in the fourth round in THW’s latest mock draft. Like most young blue liners, he could do with learning the game a little more, but he actually possesses decent offensive instincts. Valiev is a pretty mobile blue liner, though his lateral movement could do with a little work. He also has a decent shot and pretty good hands for a defenseman of his size.

Playing for the Indiana Ice in the USHL during the 2012-13 season has really provided Valiev to show off his offensive skills to scouts. He scored six goals and 13 points in 36 games for Indiana. He also demonstrated pretty decent poise and a willingness to get involved in games physically. There’s little doubt that playing in the USHL and MHL over the past two years have helped to build up Valiev’s overall profile.

Valiev’s draft status is extremely interesting. It seems likely now that he will be taken before the final couple of rounds, but his intriguing combination of physical and technical attributes could tempt a team to take him higher. If they do they will be getting an exciting, but ultimately raw talent.

Valiev is unlikely to be as physical or as good as Fedor Tyutin, but his style of game and value as a two-way player is of the same ilk as Tyutin’s in terms of NHL players.

Where He Will End Up In June: Going to agree with the THW Rankings. Valiev will be taken somewhere in the fourth round.

“Has loads of offensive talent but was lacking in discipline and made an example of by the coaches. Has new lease on life with last week’s coaching change. Let’s see if he can turn his season around.”

Flaws/Aspects Needs To Work On: 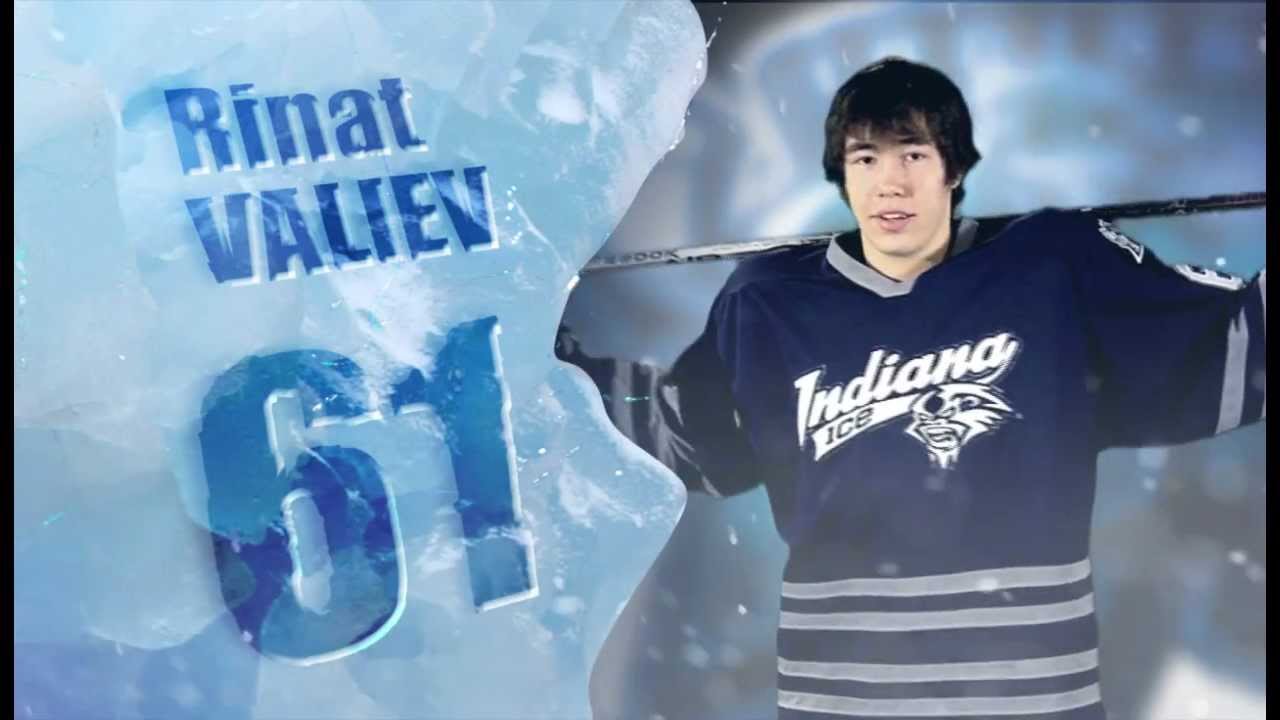