With the Ottawa Senators’ nightmarish goalie situation this season, there is a premature spotlight on goalie prospects in the organization. Short-term success for the Senators may be out of reach given the condensed nature of the season, but that can’t stop Senators fans from looking a bit ahead at what could be a very bright future.

Some prospects have already gotten the chance to show their potential. Both Marcus Högberg and Joey Daccord were prospects that Senators fans were anticipating. Högberg got his initial chance a couple seasons ago, and was expected to really step up this season as a reliable backup goalie. Daccord got his chance more recently, but it was short lived. Although both Högberg and Daccord got their opportunity to play as result of starting goalie Matt Murray’s inconsistency and poor performance, it didn’t take long for injuries to get in their own paths as well. Filip Gustavsson is the most recent Senator prospect to get his chance after as a result of the injuries plaguing the Senators’ goalies.

Then there is Kevin Mandolese, who made an appearance on the Senators bench this season and has made a favourable splash with Belleville this season. There are two goalies who remained unsigned but have rights to the Senators organization. The first is Mads Sogaard, who is making a splash in the Metal Ligaen, the Danish Ice Hockey League. But it’s the 18-year-old Finish goaltender Leevi Meriläinen who is the newest and most promising of the goalie prospect lineup.

To the surprise and doubts of many Senators fans, Meriläinen was drafted in the third round, 71st overall in the 2020 Entry Draft (from ‘THE HAUL: Ottawa Senators walk away from NHL draft table feeling they accomplished their goals,’ The Chronicle Herald, Oct. 7, 2020). The same draft that saw Senators’ GM Pierre Dorion pick up Tim Stützle.

One of the main reasons for this could have been the fact that Meriläinen remained off of a lot of scouts’ radars going into the draft as an early pick. In fact, some said that they didn’t expect him to get drafted at all.

Some even joked that the Senators made a typo in their draft selection and were supposed to pick Devon Levi instead (from ‘CRACKS OF DON: Leevi or Levi? Did Ottawa take the right one?,’ Ottawa Sun, Dec. 23, 2020). Some fans were a bit more familiar with Levi because he represented Canada in the 2020 World Junior U-20 Championships. He ultimately went 212th overall to the Florida Panthers.

Doubt also came from initial impressions of Meriläinen’s ‘undersized’ stature. He’s pretty lanky for a goalie, as he’s listed at 6-foot-2 and 159 pounds. His height isn’t underwhelming for a goalie, but his weight is. However, at 18 years old, he has a lot of time and the ability to grow. But it’s clear that the Senators saw something in him, and maybe people are starting to see that too. One look at his stats is enough to convince both fans and scouts to give him a chance.

Meriläinen is currently starting goalie with Kärpät Oulu in the Liiga Finish Elite Hockey League. He first started catching attention in 2020, when his numbers started to increase.

In 2021, Meriläinen is undefeated and is 8-0 on the season and has a SV% of .971. This means that he is averaging a shutout in every other game he plays, posting four shutouts this season with only 8 games played. His most recent shutout was in his game last Saturday.

His numbers are stellar, that’s for sure. But they also come from a very small sample size. Only time will tell if he is truly a diamond in the rough. For Meriläinen, development is key because he has the potential to be an elite goalie but needs exposure to more hockey. He will need to shift out of the Liiga before the Senators think of signing him to Belleville. A lot of young players make their splash and increase their exposure on the ice with the World Juniors. But Meriläinen hasn’t suited up for Finland at the World Juniors. Long term, however, seeing Meriläinen In front of the net isn’t that farfetched. His stats speak for themself, and with more experience, someone like him may be the long-term solution to the Senators’ inconsistent goalie issues. 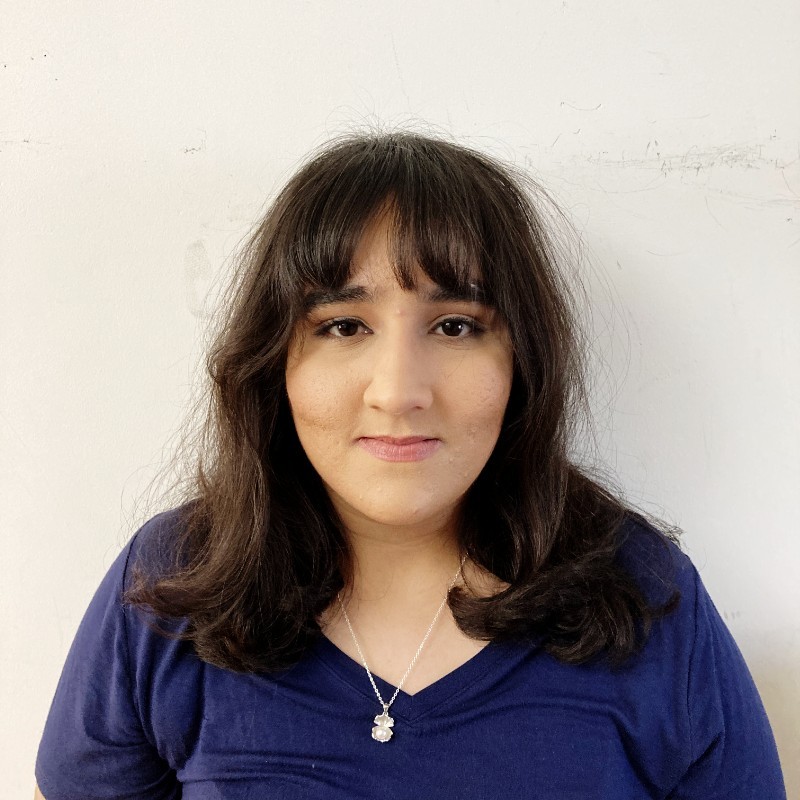 Covering the Ottawa Senators here at The Hockey Writers. I am a journalism graduate student at Ryerson University in Toronto, Ontario. I previously covered University of Toronto Varsity Blues hockey.