In Toronto, where we dissect and analyze the minutia of every little thing that happens with the Maple Leafs and the NHL, I think sometimes we get a little carried away (a controversy surrounding a goalie coach, for example) and forget why we care so much in the first place: it’s just really fun to watch hockey.

With that in mind, and a possible Lupul injury, goalie controversy and a back-to-back with Detroit that is sure to give us enough fodder for a week or two, I thought’d be fun just to kick back and watch a few of the nicer goals that have gone down so far this year.

JVR In the Pre-Season

Ok, so this one didn’t even count, but it is just so effortless and cool. I love this goal.

This goal has everything: Two rookies setting it up, the first NHL point by Brandon Kozun, Furbies, Human fire-hydrants, even a tip in.  What I like especially is the play Percy makes even though he doesn’t end up getting a point – it’s subtle, but he takes a hit to shovel the puck to Lupul, who sets up Kozun. Kadri, tips it and it’s a great goal and the first of the year.

I like this one because it’s not only nice, but it’s Percy’s first NHL point and I think we can all agree he has been the most pleasant surprise for the Leafs so far in this young season.  I am a particularly big fan of how he recovers from his bad pass, making it essentially so he passed it to himself, and then feeds Bozak for the goal. 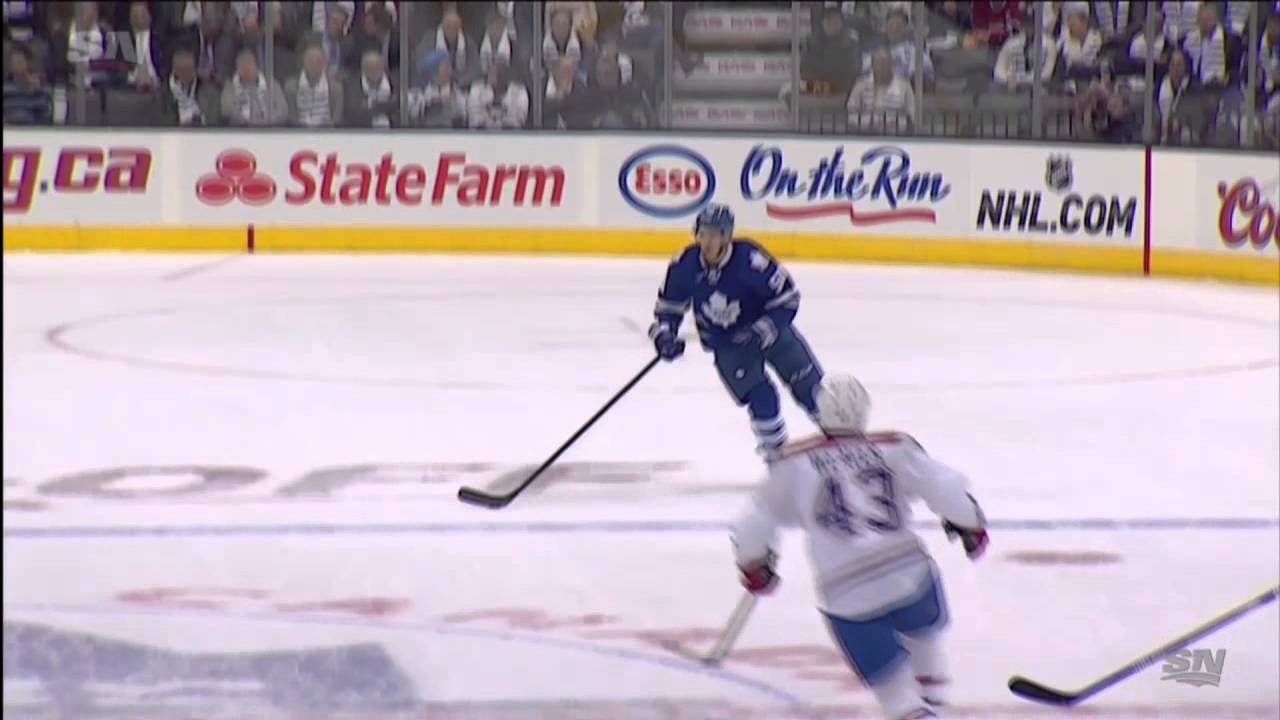 This might not be the nicest goal ever, but what I really like about is, firstly, the way in which Morgan Rielly takes the pass with his skate, and then just puts the puck at the net. I also like the way Kadri passes the puck to Rielly and then heads to the front of the net. Kadri is known as a finesse guy, but he really has some sandpaper to his game and his ability to go to the net is really underrated.  Of course, the pass from JVR isn’t too shabby either. 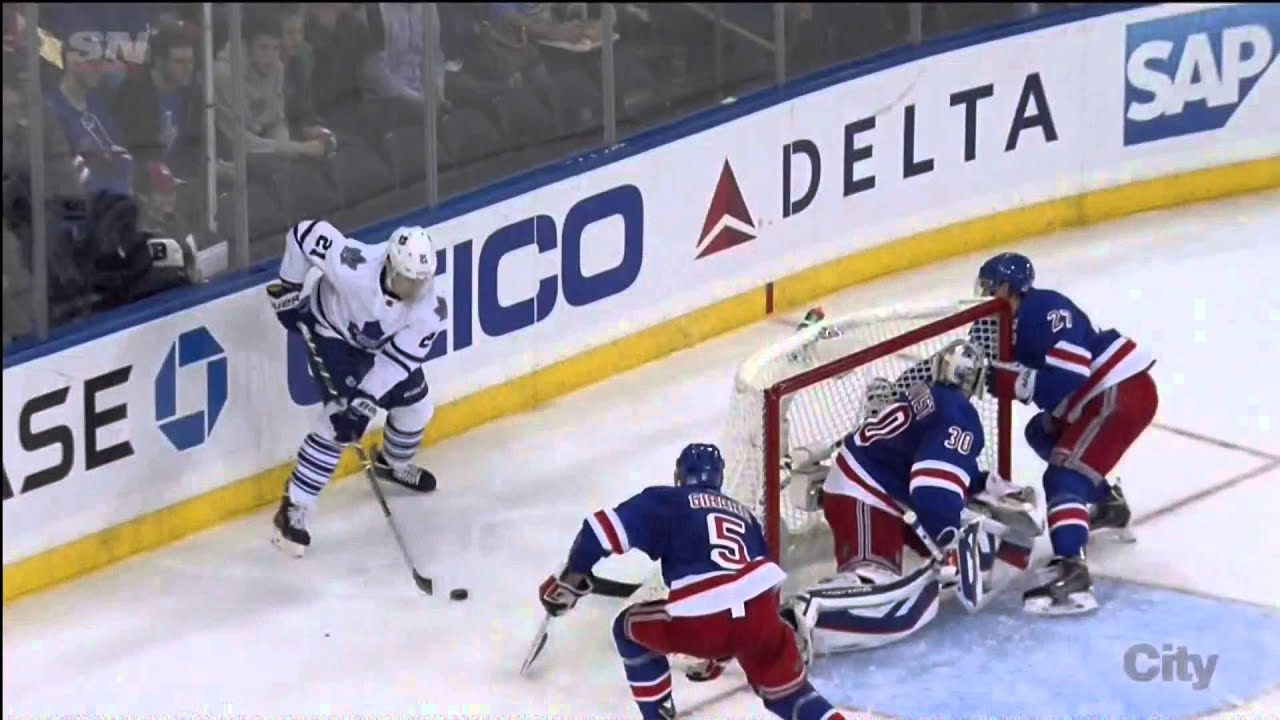 A classic Kessel goal. Down to one knee and just blasts it! No one is stopping that. His ability to anticipate where the puck will be is unreal. 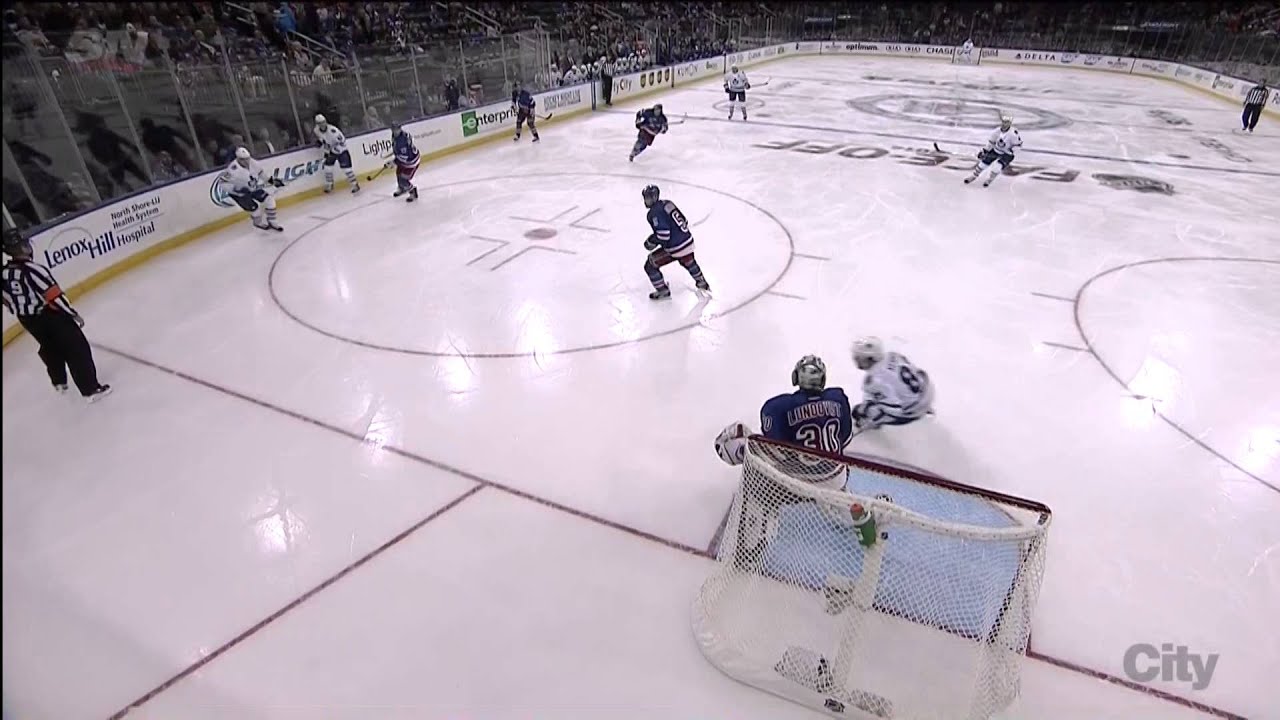 This, obviously, is the best goal so far this year. Not only was it in over-time, but ensured the victory in a game the Leafs really deserved to win. It’s amazing the different ways in which Kessel can score. Here, he slams on the breaks and cuts in front of the net with guys hanging off him. I could watch this goal a hundred times.