Victor Rask is perhaps the most enigmatic player in this year’s NHL Draft. At the start of last year he was widely considered a top five pick, now he may not be a first rounder.

There is no denying the skills Rask possesses, but there is definite concerns about his compete level. He disappears for large portions of time on the ice, and doesn’t seem to have his head fully in the game. If he distributes the puck better it will help his overall game.

Rask is incredibly creative, and moves very well with the puck. He has good finishing abilities to go along with a solid shot. His skating is average, but not a liability.

It will be interesting to see what team will take a chance on Victor Rask. It will likely be a team looking for the boom or bust type prospects. If a team can get by his perceived “bad” attitude, he could make for a good pick.

Top Prospects Game
Victor Rask did not participate in the top prospects game.

“Scouts have seen plenty of Rask in the past two seasons as he participated in the four major U-18 tournaments. Once considered a top ten prospect, his stock has dropped this season. Strengths – Strong, rangy forward with powerful skating stride and elite puck skills, deft puckhandler with some finish to his game. . Weaknesses – Has a tendency to overhandle the puck and try to do too much, lacks vision to see open linemates. Inconsistent in his effort, not always willing to give or take a hit, or go to the dirty areas. NHL Upside – One of the draft’s boom or bust prospects. If he figures out that he won’t stickhandler through NHL teams and learns to work hard he can be a top-six NHL forward. If not, he may be a fringe NHLer.”

“What was previously a year under the radar quickly developed into a year to forget for this former ‘can’t-miss’ prospect. Rask had issues with ice-time, attitude, and on-ice performance; factors that have certainly changed a once favourable opinion of him. While there are a lot of negatives about Rask, he does still have an intriguing skill-set which should be enough to secure him a spot in the Top 50. Rask’s great shot and combination of size and vision indicate a lot of potential, but he’s going to need to show more drive and passion if he ever wants to realize any of it.” 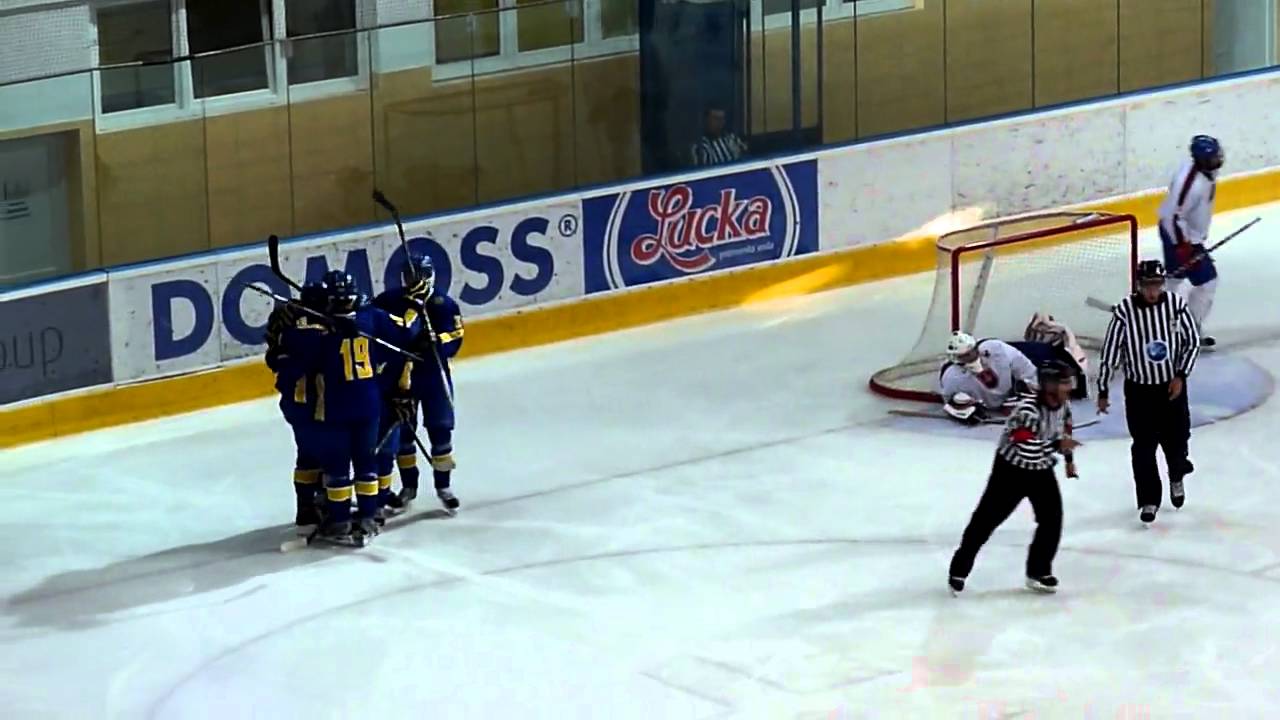