Bovada has released their projected win totals for all 30 NHL teams.

Next in line are both the Pittsburgh Penguins and Chicago Blackhawks. Vegas has projected each team to win 47.5 games. At the bottom of the list is the Arizona Coyotes. Their win total is at 27.5 wins.

Here is the entire list of win totals for each team:

This seems like a low number for a team that now has the services of Evander Kane, Ryan O’Reilly, and Jack Eichel. They also added Cody Franson to their blue line. You can’t look at this team as an automatic win anymore. Under new coach Dan Bylsma, the Sabres should at least get to 30 wins. If a few things go their way, 35-40 is not out of the question.

While we think the Hurricanes won’t make much noise this season, they should exceed the 30 wins Bovada has them listed at. They were not only hit hard with injuries last season, but they also had many players underperform. That said, they still got to 30 wins. Assuming the team stays healthy, that total should go up.

The Panthers spent most of last season fighting for a playoff spot, thanks to the play of goaltender Roberto Luongo. Add another year of development to players like Nick Bjugstad, Jonathan Huberdeau, and Aleksander Barkov, and you have a team who will fight to the end for the playoffs. They finished with 38 wins last season. I think they’re better this year.

Yes, the Oilers have improved dramatically. Connor McDavid will help do that. But let’s temper expectations some. The Oilers finished with just 24 wins last season. They are on the right track, but in today’s NHL, it is hard to dramatically improve win totals. It is reasonable to expect 30-35 wins this season, but not much more. They’ll be a fun team to watch, but that doesn’t change how good the Western Conference is. After this season though, look out.

Vegas seems to think that the Jets overachieved last season. While many were surprised that they made the playoffs, I don’t think it was a fluke. They are a young team, but they are very talented, led by the likes of Blake Wheeler, Mark Scheifele, Bryan Little, along with newcomers Drew Stafford and Tyler Myers. The Jets aren’t going away. Even if they win two fewer games, that puts them at 41, over their projection.

This one shocks me. Vegas believes that a regression is in order for the Flames. They won 45 games last season. They added to their team by acquiring Dougie Hamilton during the offseason. Mark Giordano is back from injury. If their goaltending holds up, the Flames are a dark horse contender for the Stanley Cup.

I think too many things have to go right for both teams to hit this number. Each have important questions that need answered. Can the Bruins get a good enough performance from their blue line? Can they keep Tuukka Rask fresh? For the Sharks, can Martin Jones handle the load as their number one goaltender? How will the Sharks play under their new coaching staff? While each team certainly can reach that number, I just don’t see it happening this season. I have both finishing in the 38-41 win range. 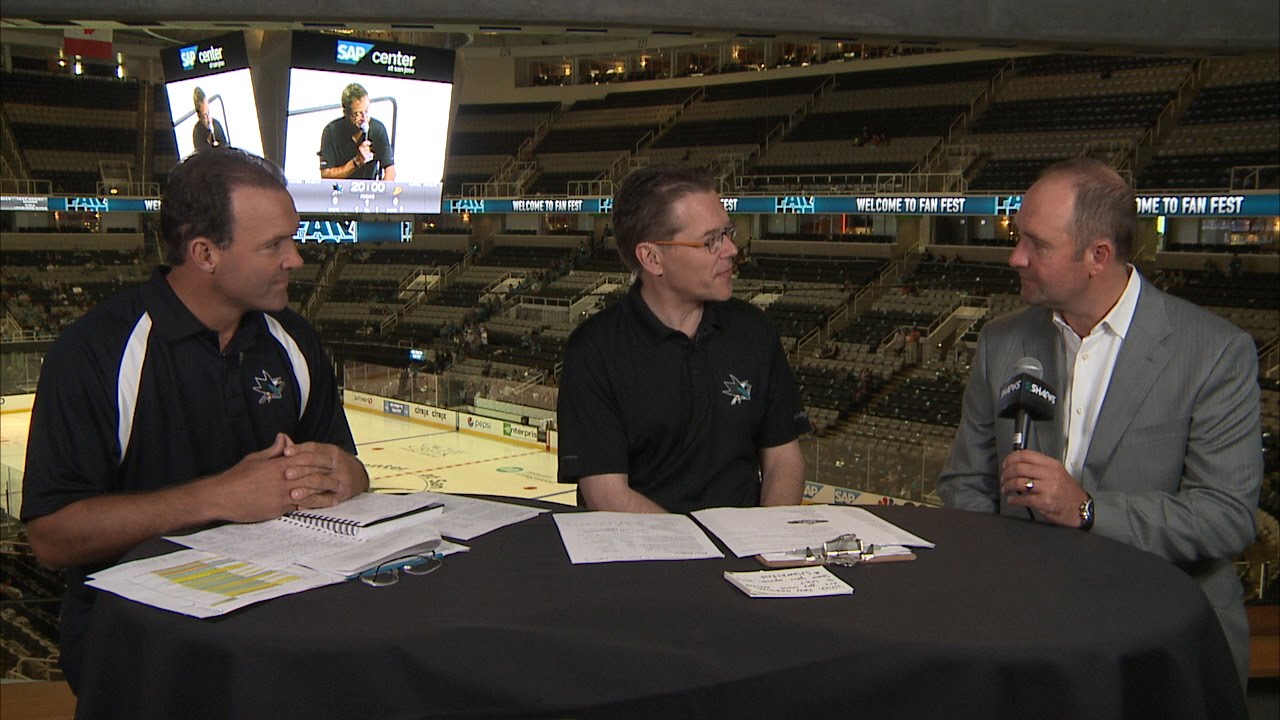 The Washington Capitals are legit. Outside of the Lightning, they have the most complete team in the Eastern Conference. They can beat you in different ways. One night, Braden Holtby will shut you down. Another night, Alex Ovechkin will dominate. On another night, Niklas Backstrom will take over. With so many options, the Capitals are one of the best teams in the NHL. They finished with 45 wins last season. I have no reason to think that number goes down this season. Don’t be surprised if they finish with 50 wins.

The Penguins are a great team that will make noise this season, but they have questions. It starts on defense. How will they do? Can Kris Letang or Olli Maatta stay healthy the entire season? Will Derrick Pouliot take the next step in development? Can Marc-Andre Fleury continue his recent stellar play? The Penguins are one of the most entertaining teams to watch. But I think they’ll play in a lot of high scoring games. Given the questions on defense, 47.5 is too high. I have them in the 43-45 win range, comfortably in the playoffs.

It’s your turn. What do you think of the projections? Who is too high or too low, and why? Do you agree with my assessments? Where did I go wrong? Feel free to leave your comments below.