Filled with vitamins and electrolytes like calcium and potassium, chocolate milk is a natural source of protein – high-quality protein at that. But who knew that it was key to fuelling one of the NHL’s best American-born players?

Already a fan of chocolate milk, Parise advocated for the Built With Chocolate Milk campaign when his agent introduced him to the team.

“It’s my go-to recovery,” said Parise over the phone. “Hockey’s a full year now – year round. As you get older you have to take really good care of your body and be ready to do everything the next day. It’s so important to get nutrients back in your body after a workout to train at a high level again. The earlier you learn that, the better off you are.”

Parise is one of a few professional athletes to share in the belief that chocolate milk is a rewarding recovery drink. He, along with Klay Thompson, Tyler Clary, Jessica Hardy and others, make up the athlete team behind the Built With Chocolate Milk Campaign.

Have a look at Parise’s campaign video: 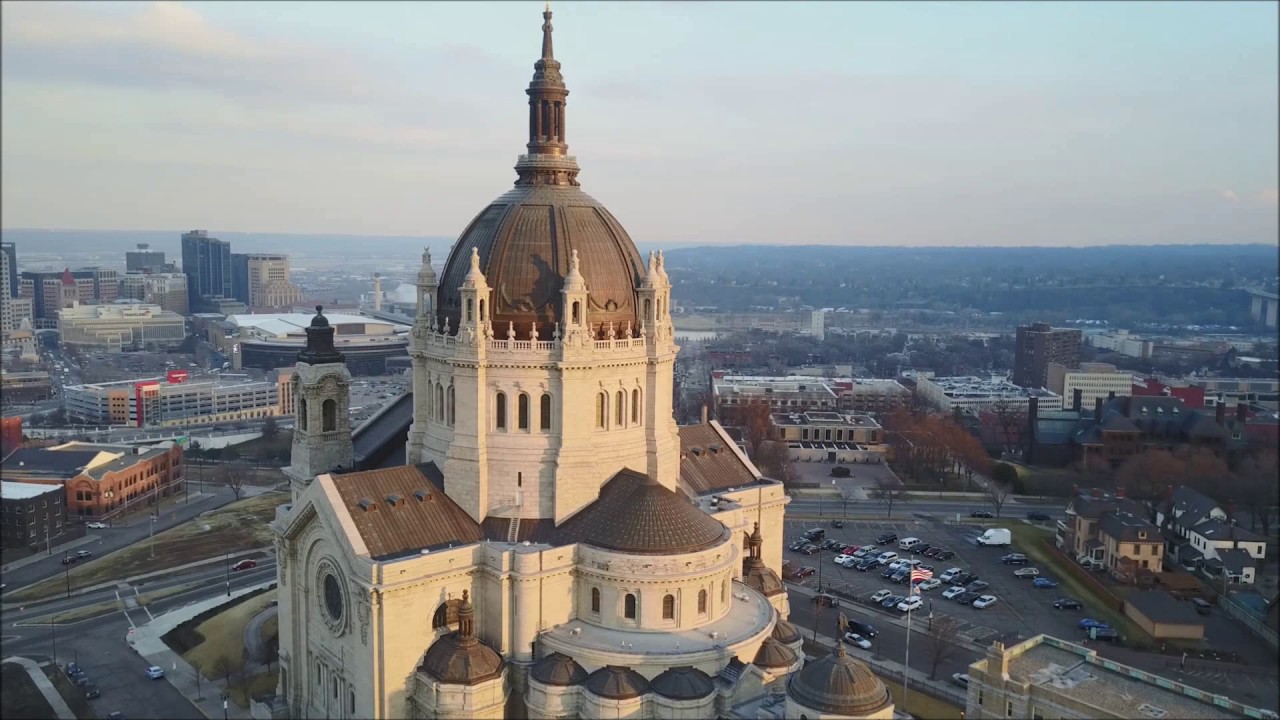 As for when he started using it for recovery, Parise admits that it was long before he played professional hockey.

“I was already having it after workouts,” he said – admitting that it was the taste that originally got him hooked. “In high school, I had my official visit to Boston University in the summer of my junior year. I was starting to train more. The draft was coming up – the combine. Supplements were coming out. I was more exposed to them.”

But when Parise walked into the locker room at BU, he noticed a big fridge with all kinds of drinks – including chocolate milk.

“I was told that chocolate milk was the best for their players to recover after training for the next day,” he said about his experience. “I liked it any way, so it was just a bonus.”

At 32, Parise understands how important it is to keep his body in good shape. Given his commitment to his recovery drink and the training he puts in year round, it’s given him the chance to be a competitor on the ice for the Wild.

While his club had a successful regular season in 2016-17, Parise and his teammates were left questioning what happened following an early first-round exit from this year’s NHL playoffs.

Parise: Playoffs, His Dad and What’s Next

For Parise, he’s the fourth highest scoring American-born player actively playing in the NHL (33rd all-time). This season, he notched 19 goals and 42 points in 69 games for the Wild who finished the year second to the Blackhawks in the Central Division.

That positioning in the standings meant taking on a St. Louis Blues team who finished just seven points behind Minnesota in the first round of the playoffs. While the Wild were the better team in the regular season, the Blues were ready for them and finished off Parise’s club in just five games.

“We’re still trying to figure out what went wrong,” said Parise regarding the early exit. “St. Louis played well. They bottled us up. I’m not sure what the answer is going to be. But it’s easy to overlook the regular season with the quick playoff exit.”

And he’s right. To say the Wild were unsuccessful wouldn’t take into account the season they put forth before the playoffs. Eric Staal rebounded from some down years in Carolina and New York, while Mikael Granlund and Devan Dubnyk really put forth stellar performances all year.

For Parise, and Minnesotans, one of his biggest moments this season may have come in a pre-game skate on April 4. Set to don the Minnesota North Stars jerseys for Fan Celebration Night, Parise took to the ice for warm-ups in his dad’s old helmet and CCM gloves.

“He was such an impact on my life and my hockey career,” said Parise. “I have little things on my sticks and gear to honour him. When I saw that we were wearing those jerseys I asked my mom if she could find his stuff.”

As for the season, while it didn’t end the way that Parise and the Wild wanted it to, the 32-year-old forward is already looking ahead to the offseason and 2017-18.

“Spending more time with my family has been great,” he said. “My son becomes really attached when I’m back home more. I’m looking forward to spending a lot of time with them and going on a little vacation in July. Family time – you don’t get a lot of it during the season.”

As for his former club – the New Jersey Devils – being awarded the first overall pick at the 2017 draft?

“I’ve got a couple of really good friends back on the team so you want to see them do well too,” said Parise. “I don’t know who will be the next number one pick, but you see the importance of one good player and the impact they can have on an organization.”

So whether it’s a family vacation or post-training chocolate milk, Parise will be ready to help the Minnesota Wild take the next step in 2017-18.