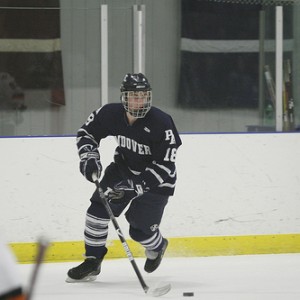 One-Timer: High schooler has NHL frame and possesses a great touch around the net.  The power forward is also a beautiful skater — likely the best skater in the draft and could even go up and handle himself against theNHL’s best. He’ll need some time to develop, but is an intriguing sleeper. From various scouting reports, he is noted to see the ice well, is a good playmaker, and has a nice shot with a quick release. 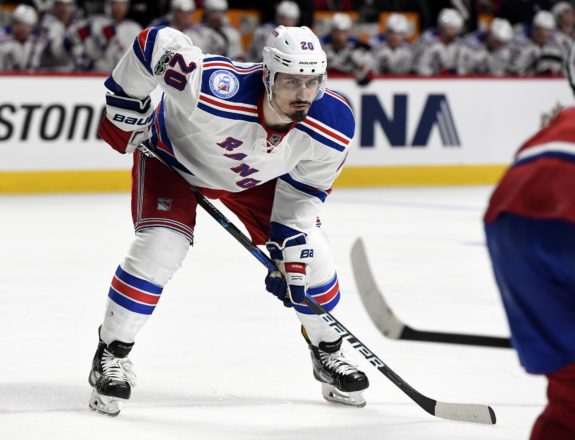