The 2013-14 American Hockey League (AHL) regular season schedule began Friday night, with a few teams standing out. Numerous teams have yet to play a game to this point. The Hockey Writers begins weekly power rankings for the AHL that will continue through the entire regular season. Rankings are determined by record, season projections among other factors.

The defending Calder Cup champions began the new season with a bang, outscoring their opponents by an 11-5 mark. Right wing Gustav Nyquist leads the Griffins with four points through two games and five of Grand Rapids’ players have three or more points.

Toronto picked up two early wins to begin the year, outscoring their opponents 9-4. Defenseman T.J. Brennan leads the club with six points in two games and Trevor Smith has three goals and two assists to lead all Toronto forwards. Goalie Drew MacIntyre has held a 1.95 goals against average and .922 save percentage over that span.

Former Vancouver Canucks forward Manny Malhotra joined the Checkers and has registered four shots on goal through two games. Charlotte outscored their opponents 6-4 in their first week of action.

The IceCaps are averaging four goals per game to start the season and feature a dynamic offensive attack. Six skaters have more than two points and center Eric O’Dell leads the team with four goals. 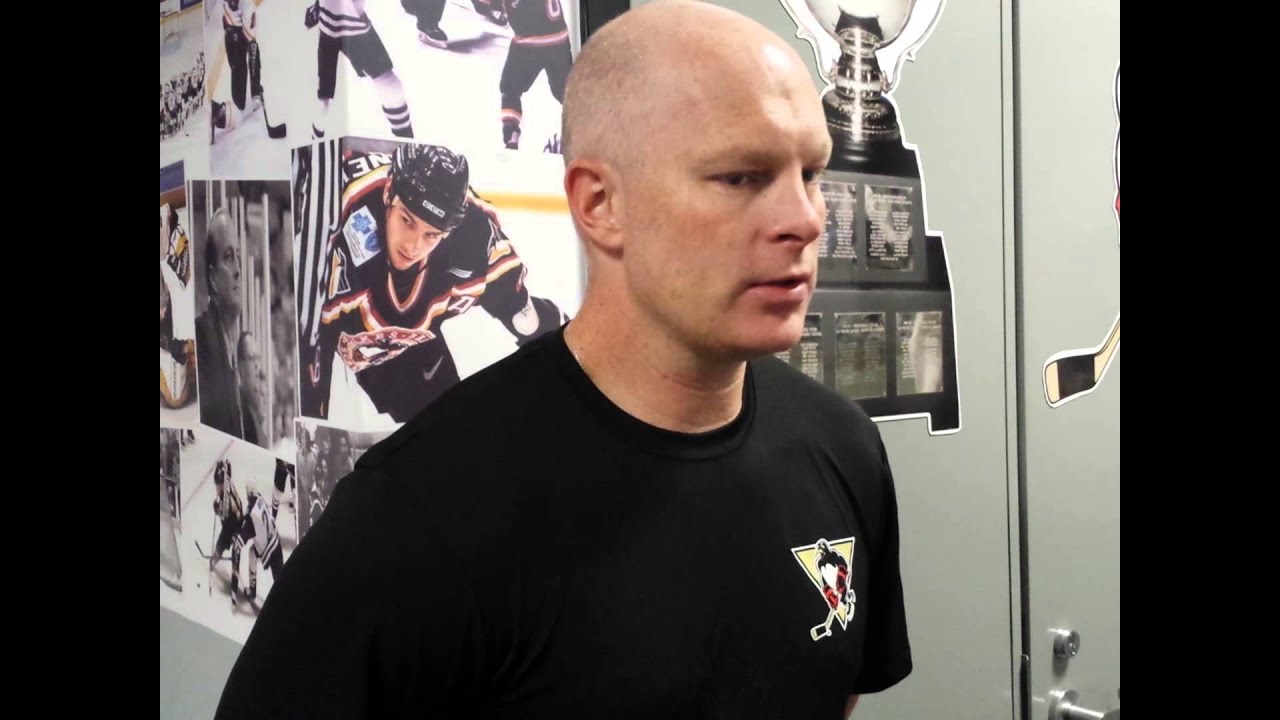 The Crunch scored three goals in their opener, but lost by a 4-3 score in overtime. Former Wilkes-Barre/Scranton defenseman Joey Mormina joined the team this offseason.

The Heat have seven goals through two contests, but only picked up one victory. Winger Ben Hanowski has three points through two games, and all signs point to Abbotsford competing for a playoff spot in the Western Conference this season. 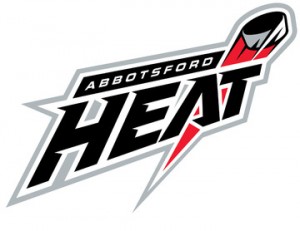 Binghamton has been a tough team to play against the past few seasons and Eastern Conference clubs should be expecting no different this season. They’re off to a 1-0 start and feature Senators’ defensive prospect Cody Ceci on the blue line.

The Rampage have yielded only three goals defensively this year, giving them a win and a loss to start the 2013-14 campaign. Forward Jon Matsumoto leads the club with two goals, with one of them coming on the power play.

The Falcons should be in contention for a playoffs spot in the Eastern Conference and are led by AHL veterans Andrew Joudrey, Patrick McNeill and Ryan Craig.

Norfolk picked up three points to begin the year and feature two talented netminders with Frederik Anderson and John Gibson in goal. Center Rickard Rakell has two goals to led the Admirals in scoring.

Hershey battled back against Adirondack in Mike Haviland’s debut as the next Bears’ head coach, but fell 4-3 in overtime. They had 31 players on the roster entering opening night.

The Wild have yet to play this season and are affiliated with the Minnesota Wild of the National Hockey League.

Travis Morin leads Texas in scoring with six points through two games and has scored three of the Stars seven goals.

Upcoming Schedule: Do not play until October 15th at Oklahoma City Barons

Providence finished first in the Eastern Conference last season, but fell to the Wilkes-Barre/Scranton Penguins in the playoffs. They’re led by several young forward prospects including Jared Knight and Ryan Spooner.

The recently relocated Wolf Pack, formerly the Connecticut Whale, picked up their first win of the season on Sunday, defeating the Albany Devils 4-3. Young forward J.T. Miller netted two goals and an assist for Hartford following his demotion from the New York Rangers.

Bridgeport’s a fringe playoff team with an unreliable defense. They’ve allowed eight goals through two games. Islanders’ prospect Ryan Strome has three points in two games and could be headed to Long Island in the near future.

The Admirals have yet to play a game this year and are unlikely to make the postseason. Forward Taylor Beck recorded 41 points in 50 games last season and is the top goal scorer to return to Milwaukee for this year.

Manchester is led by young forwards Linden Very, Tyler Toffoli and Jordan Weal. The big question is can the Monarchs defend enough to reach the playoffs?

The Utica Comets were shutout by the Hershey Bears 6-0 in the preseason and have yet to play a regular season game. They’re affiliated with the NHL’s Vancouver Canucks.

Rockford is expected to be towards the bottom of the AHL’s league standings this year. They’ve allowed six goals through two contests, but have one win to show for.

Lake Erie leads the league in games played with three, but is averaging four goals in their net per game. Colorado Avalanche defensive prospect Stefan Elliot is a player to watch and already has four points from the Monsters’ blue line thus far.

The Sharks feature numerous returning players this season but will finish near the cellar in the Western Conference.

The Hamilton Bulldogs, AHL affiliate of the Montreal Canadiens, begin their season Friday at home. Forward Gabriel Dumont led them in scoring last year with 31 points, but they’re expected to finish at the bottom of the Western Conference.

Portland finished sixth in the Eastern Conference last season, but a return to the playoffs might be too much to ask for. Andy Miele registered 53 points in 70 games for the Pirates last year. 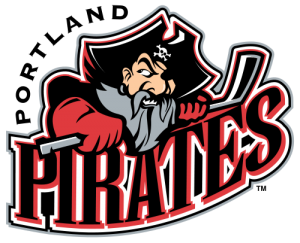 Albany dropped its season opener on Sunday, losing to the Hartford Wolf Pack by a 4-3 score. Devils prospect Reid Boucher looks to have a breakout season in hopes of reaching the NHL.

Oklahoma is a veteran squad and won’t have NHL talent like they did last year during the lockout. Ben Eager joined the team in hopes of earning an NHL contract at some point this year.

Rochester lost elite AHL goalie David Leggio to Hershey this offseason and it will crush them severely. They added forward Jamie Tardif from Providence this summer.