Life gets played out in seconds. Snapshots of memories that stay with you all throughout your life. Still frames that shape the past while still influencing one’s future. Life is a game of seconds, after all, and there are some that will stay with you forever.

The 2013 Boston Bruins were two wins away from their second Stanley Cup in three years. They were 1:16 away from going to a Game 7–76 seconds, no less.

This whole NHL season was a series of seconds.

Flashback to January 1, 2013. The new year rung in with still no hope of a hockey season in sight. Revenue was lost, local businesses were hurting, and fans that hopelessly followed the sport were busy explaining to their friends what a “make whole provision” was while holding back tears thinking they’ll be resigned to a year of having to watch basketball. It was especially grim in Boston when Bruins’ owner Jeremy Jacobs became the poster child for the NHL lockout. The burden was on the B’s, if only by association.

Once an agreement was reached, then came the regular season–if you could call it that. The Bruins were an up-and-down team, trying to find their balance in the truncated year, searching desperately for the extra step that would propel them into another at level. At times, they were the worst, best team in the NHL, destined for playoff disappointment.

After the Marathon bombings in April, Bostonians turned to themselves and peers to boost spirits and form an unbreakable bond, stronger than ever. They fixated on a sport for a lift. This happened and turned a 60-minute game played on a sheet of ice into something more, something special, a sense of normalcy that we all realized not to take for granted. 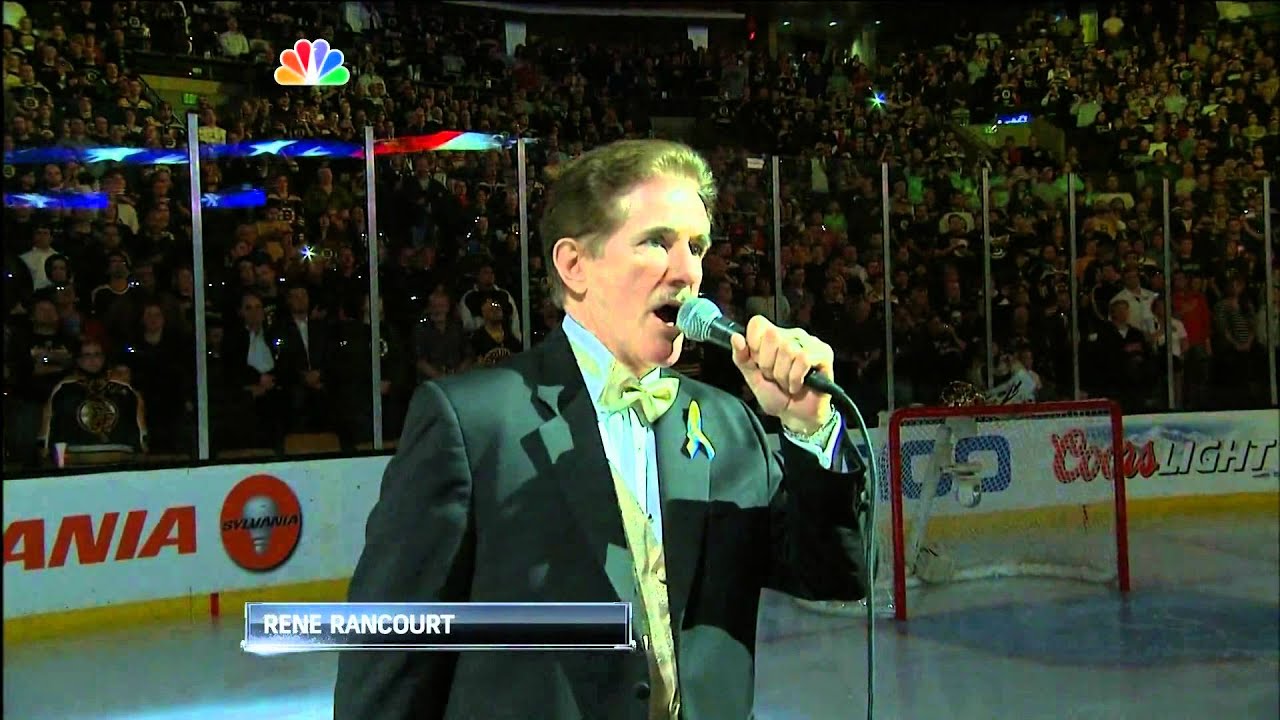 And the Bruins’ play, for the most part, didn’t improve, but the team became the centerpiece for a city affected by terror. Hockey, out of all things, brought people together and for a few hours a night, the Bruins were a central part of Bostonians’ lives. During a time where we were thankful for every second, stringing them together to form a sense of life-as-we-knew-it, we watched. The 2013 Boston Bruins knew their obligation to the city and the team embraced their role.

Game 7 against Toronto Maple Leafs injected a new life into the Bruins, giving the team an identity of those who never give up and react in the face of adversity. Their disposal of the New York Rangers and pure dominance against the Pittsburgh Penguins showed that the Bruins finally flipped the switched, reaching the gear they had been searching for all season long.

In the end, fatigue wore them down. They couldn’t keep up with the Chicago Blackhawks. But until then? What a run.

Tuukka Rask stood on his head for the entire postseason, matching and surpassing Tim Thomas’ numbers from 2011. Milan Lucic found his game. Gregory Campbell played an entire shift on a penalty kill with a broken leg so that the Penguins wouldn’t score. Zdeno Chara logged close to 650 minutes (that’s almost 11 hours) of ice-time during the playoffs. David Krejci led the league in points during the postseason for the second time in his career, becoming the first since Joe Sakic to do so. Patrice Bergeron played with a broken rib, torn cartilage, and a separated shoulder during Game 6 of the Stanley Cup Final and still managed to log almost 18 minutes of ice-time.

This season was filled with accomplishments that cannot be forgotten.

For an NHL season that almost didn’t happen, an extended one for Boston only seemed fair. The Bruins brought that to the city. The Final was for all of the vendors, locals businesses and employees that lost out on wages because of the lockout. The Final was a prolonged chance to honor the heroes and victims of the Boston Marathon tragedy. The Final was to give everyone something to believe in, if only for a few hours a night, a couple of nights a week.

On and off the ice, the Bruins did more for Boston than they could have ever imagined. Maybe it was when Jeff Bauman, one of the victims of the Boston Marathon bombings, stood up with his new prosthetic legs, waiving the Bruins’ signature Boston Strong flag before Game 6. Right then, the season had come full circle on the last possible home game that could have been played at the TD Garden.

Take it as a sign of us all moving on; acknowledging the past by looking the future straight in the eye. For whatever time is left before the puck drops on the 2013-14 NHL season, the Bruins will be known as the second-best team in the NHL. It will sting and the players will remember the 76 seconds when it all fell apart for the rest of their lives. But their role was always a little bit bigger in Boston.

It had always been about hockey, but in a strange way, it never really was at all.