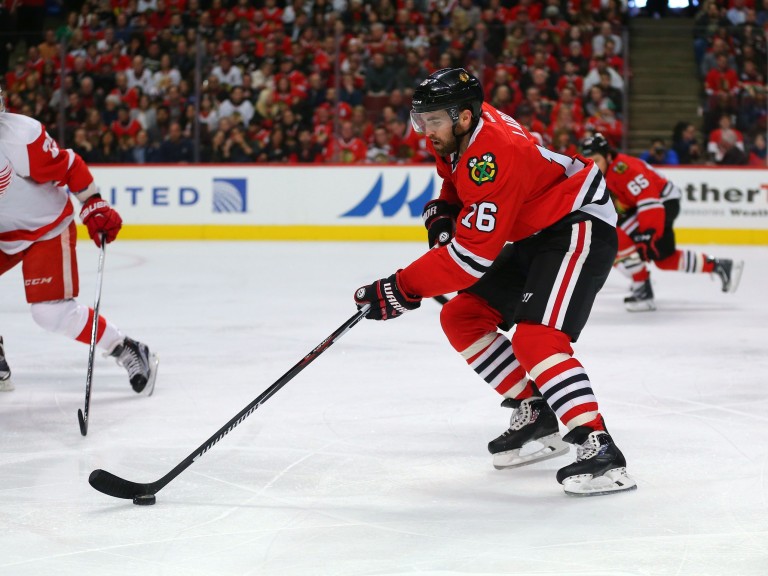 From a sheer numbers point of view, on the first day of free agency, the New York Islanders came up short in their quest to move on from the losses…

With the losses of Kyle Okposo, Frans Nielsen and Matt Martin on Friday, the Islanders went out and got leadership and character, signing forwards Andrew Ladd and Jason Chimera. While… 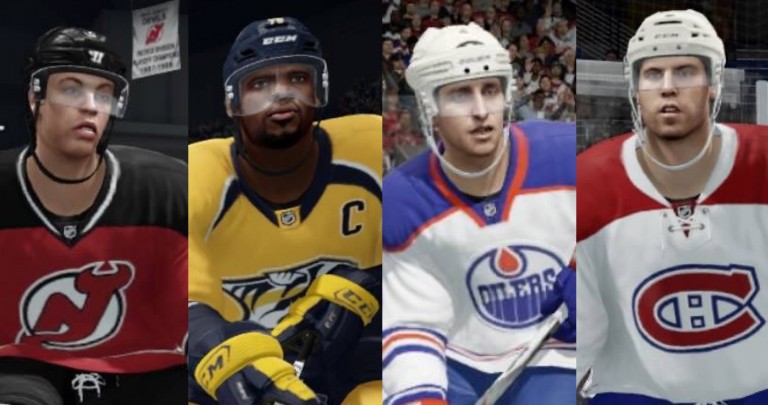 It’s not even July 1 yet and the NHL has been rocked by two trades that drastically alter all four teams involved. The Montreal and Nashville swap of PK Subban… 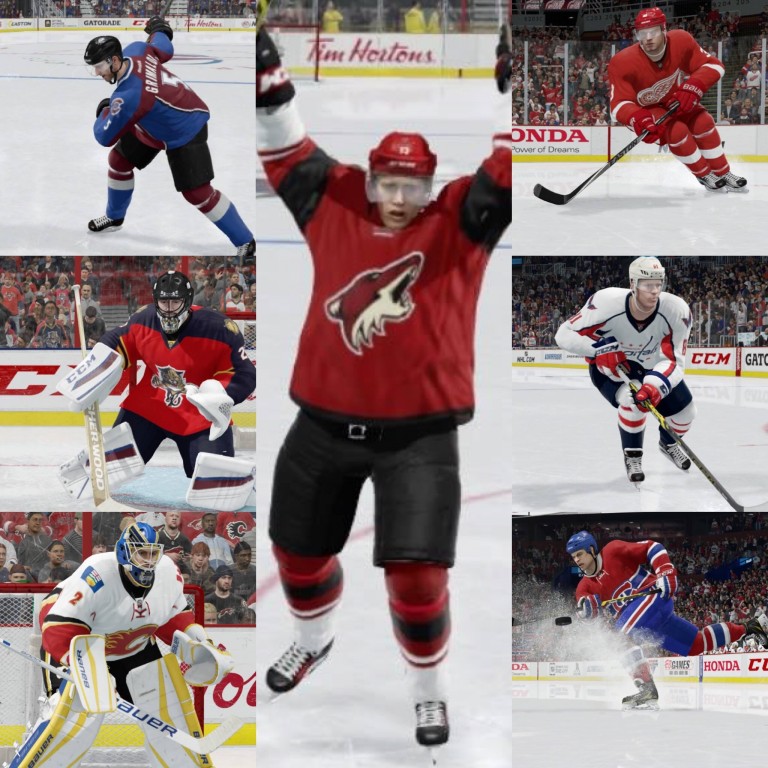 The roster moves made on the first day of the 2016 NHL Draft were interesting ones, as some teams found ways to move up in the draft, but pick up… 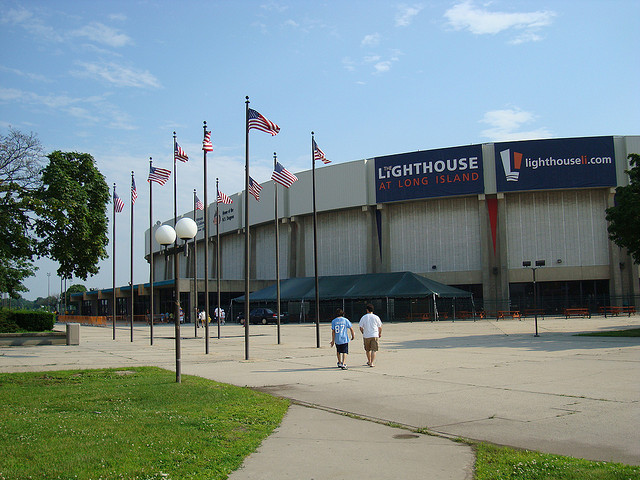 With the 2016 NHL Draft just hours away, TheHockeyWriters.com takes a look at ten of the worst Islanders first round picks of all-time. 10: Alex McKendry: Although Pat Price is… 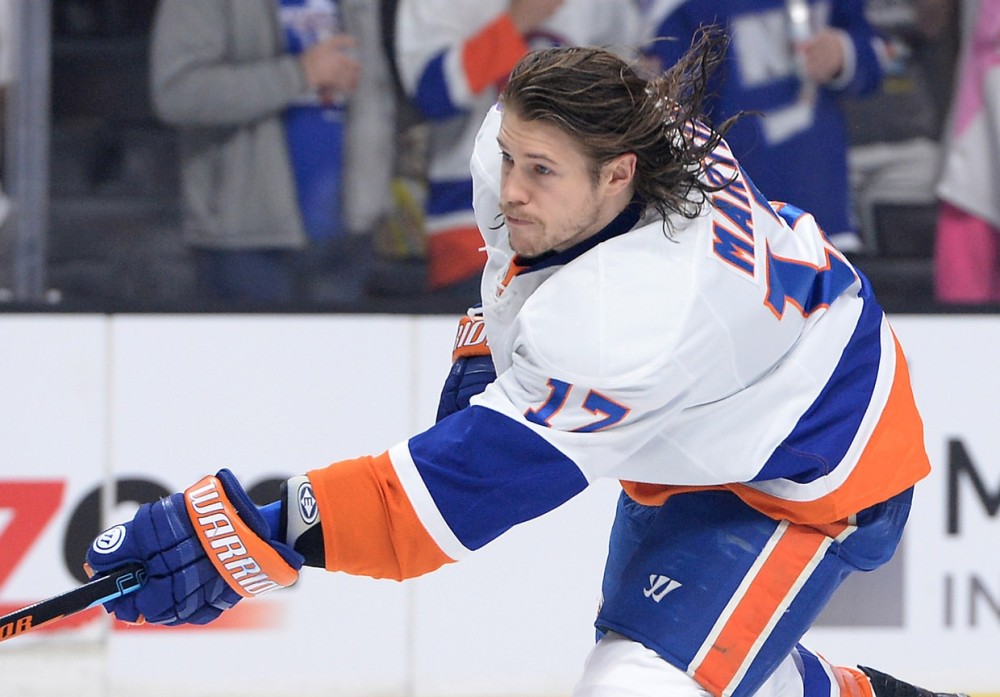 After advancing to the second round of the NHL playoffs for the first time since 1993, the New York Islanders face a difficult offseason, as they have to find a way to replace the contributions of potential unrestricted free agents Kyle Okposo, Matt Martin and Frans Nielsen.

Although there are rumors that Nielsen’s agent and the Islanders are working on a long-term deal that could keep “The Great Dane” in Brooklyn for potentially the rest of his career, Okposo is considered a goner at this point and Martin’s future with the Isles is up in the air. Add in the cloudy status of oft-injured second-line center Mikhail Grabovski and unhappy goaltender Jaroslav Halak and the Islanders have plenty of questions to address this season.

In this video, The Hockey Writers plays “NHL 16” without Nielsen, Okposo and Martin on the Isles, showing fans just how the team “could” look. Although they have some depth at forward with Shane Prince, Alan Quine and Mike Halmo, who all have NHL and AHL experience, the bottom two lines on the team lack the grit and offensive punch the team has been known for the past two seasons, making this offseason an important one if the Islanders want to get to the 100-point mark for the third consecutive season. 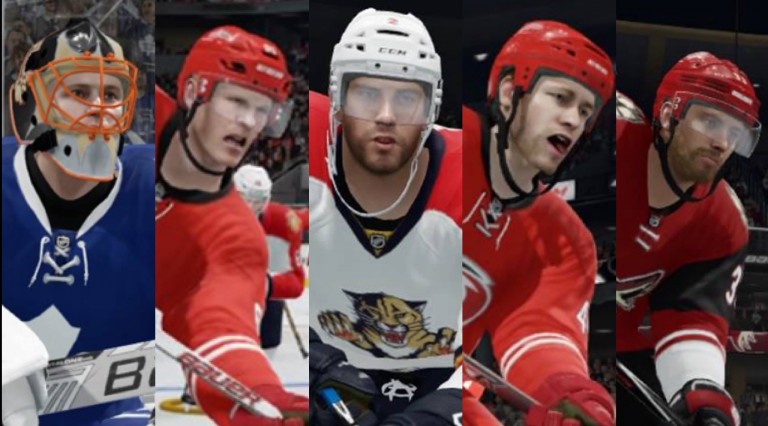 Although there haven’t exactly been a flurry of transactions in the NHL over the past week, there have been enough to spice up the gameplay of anyone who plays ‘NHL… 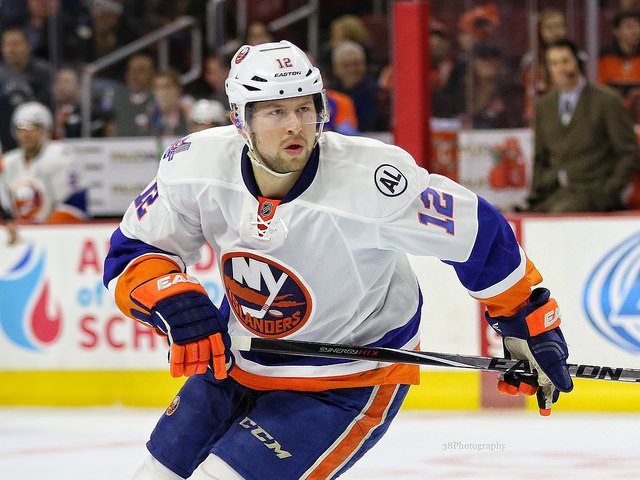 With two years left on his contract and a salary cap hit of $3.3M, should Islanders’ left wing Josh Bailey be moved and if so, would there be any takers?… 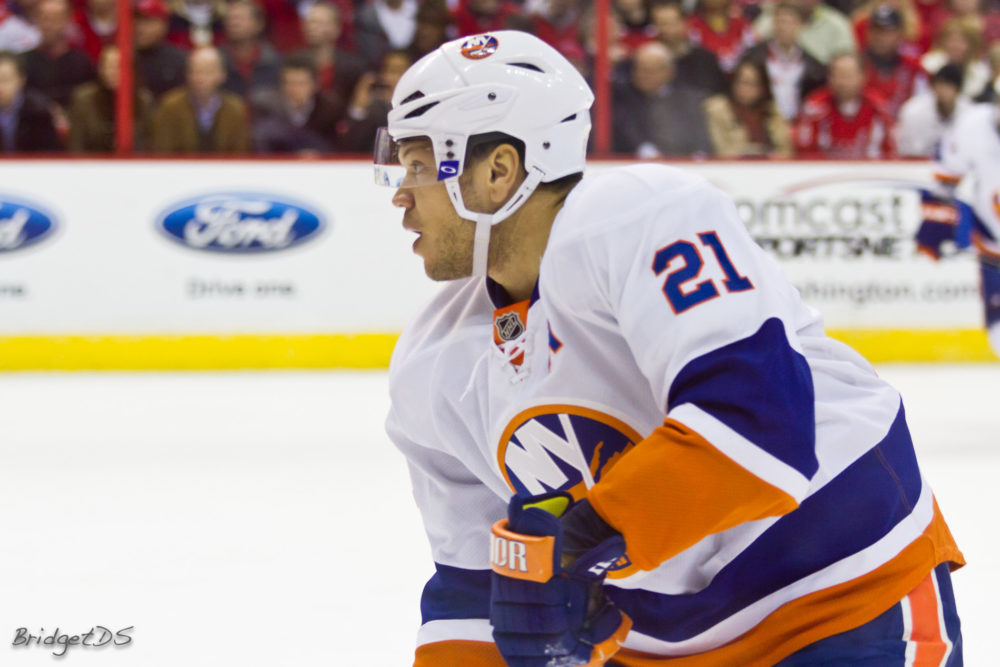 If longtime Islanders Frans Nielsen and Kyle Okposo decide to leave the team via free agency, which certainly appears to be the case at this point, there are plenty of players on the team that collectively can pick up the slack on the scoresheet.

Combined, Nielsen and Okposo scored 42 goals and produced 116 points in 2016. Those numbers will get them solid returns in free agency, especially Okposo, who is considered a top-three forward. Nevertheless, considering how many Isles had sub-par offensive campaigns last year, it’s not impossible for the team to pick up the slack.

Despite scoring 26 goals last year, Brock Nelson is a player that is absolutely capable of more, especially considering his streakiness. Scoring only seven goals in his last 34 games, Nelson is a guy that should get to 30 goals next season if he’s consistent.

The same thing goes for Anders Lee, who started off incredibly slow in 2015-16, scoring just six goals in his first 47 games. A former 25-goal scorer, if Lee can get back to that and John Tavares can get his point production to around 90-95, where it should be for an elite player of his talent, the Isles are more than halfway to getting Okposo’s points back.

There’s also the X-factor in defenseman Ryan Pulock, who gives the Islanders another blueliner who can put the puck in the net. Replacing the aging Marek Zidlicky and Brian Strait, he should be good for a dozen goals and 30-35 points.

“Pulock should be a regular next season,” Islanders long-time play-by-play announcer and NHL Hall of Famer Jiggs McDonald told THW on Thursday. “His shot from the point, when converted on the power play, will be lethal.  He showed great poise and read when to jump in offensively like a seasoned pro.”

However, in the case of Nielsen, he’s a guy that does more than score. From killing penalties to playing the point on the power play, Nielsen is a valuable commodity.

“His ability to play center or the wing as well as his shootout talent is one thing,” McDonald said. “His defensive abilities are another.”

Could Ryan Strome be the player the Islanders thought they were getting after his 17 goal, 50 point season in 2015? Able to play wing or center like Nielsen, if Strome diversifies his game by getting better in the face-off circle and gets back to 50 points, the potential loss of Okposo and Nielsen could be solved for the most part, even before the Islanders look for their replacements. 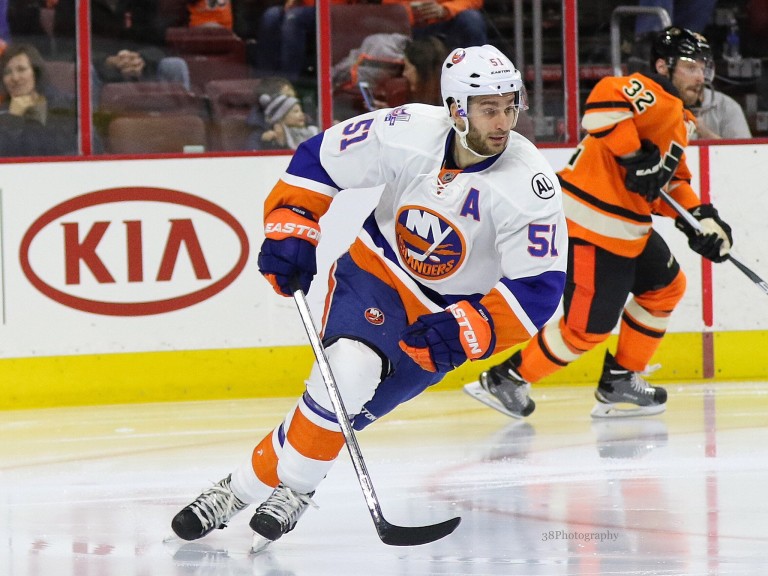 TheHockeyWriters.com chats with NHL Hall of Fame broadcaster Jiggs McDonald, who discusses the 2015-16 New York Islanders and the plethora of questions surrounding the organization from pending free agents Matt…