The Edmonton Oilers’ American Hockey League affiliate in Bakersfield is off to a rough start. The Condors are currently 7-8-1 to start the year, dead last in their division with 15 points and second-to-last with a .469 win percentage. They have an anemic offense that’s also worst in league with just 39 goals.

Where they have a bright spot is in goal. The duo of Laurent Brossoit and Nick Ellis are tied for second in goals against allowed by a goaltending duo. Both have been razor sharp and if they can keep it up, and the team starts scoring some more goals, this team is going to climb out of the basement.

Here are their stats to start the year:

Brossoit got off to a slow start in October, while Ellis was strong out of the gate. Together, both goaltenders have gotten stronger as the year’s gone on and are both statistically ranked as top ten goaltenders ranked by save percentage (SV%).

Brossoit is one of just 18 goalies to record an AHL shutout this season and after the Condors’ 3-0 win over Charlotte on Friday night, Brossoit now has eight career shutouts in the AHL. The 23-year-old looks primed for the Oilers’ backup spot and it’s just a matter of time before the job is his.

Jonas Gustavsson has rarely played in the Oilers’ crease this year. Gustavsson got into four games this year, but only started and finished two games. The 32-year-old free agent signee doesn’t have very strong numbers with a 2.82 goals-against average and a .902 SV%. The pressure is on.

What’s even more impressive is Nick Ellis’ performance in his rookie year as a pro. Ellis, 22, signed a two-year deal with the Oilers last April instead of returning to Providence College. Statistically speaking Ellis posted best single-season stats for Providence College last year with a 1.80 GAA and 0.936 SV%.

He was the third best goalie nationally last year and the year before won the NCAA National Championship in 2014-15. This year he’s been on par with an AHL veteran like Brossoit and has averaged 32.7 shots against per game. He’s currently fourth in SV% rankings among AHL goaltenders. 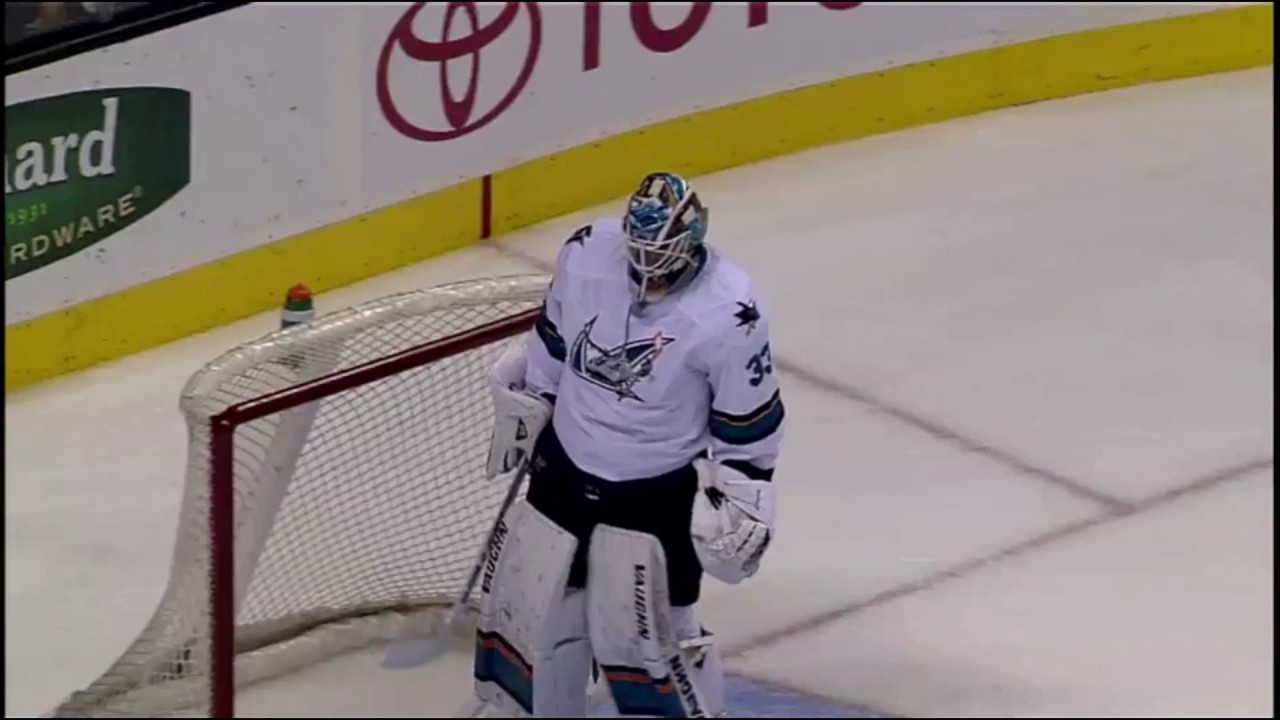 There’s something bubbling under the surface. Both Brossoit and Ellis are off to strong starts and giving the Condors a chance to win every night. The problem is the team just isn’t scoring enough. That said — Taylor Beck was named AHL Player of the Month for November and put up 15 points in nine games.

But there are only two forwards in Bakersfield that have double-digits point totals — Beck (21) and Ryan Hamilton (15). Combined, the two forwards have 13 of the Condors 39 goals scored this season, or one-third of their goal production. This team is in for a world of hurt when those two forwards hit their slump.

That’s why it’s imperative that Brossoit stays in Bakersfield for the majority of the year and continue sharing the starting duties with Ellis. Strong goaltending is the only thing keeping this team afloat. Head coach Gerry Fleming needs to get the most out of his offensively challenged group, or at the very least the team needs to make some moves to acquire a scoring winger or two to turn this around.

Bakersfield could be well out of the playoff race by late January or early February if this continues. Right now there are four stars in Bakersfield (Beck, Hamilton, Brossoit, and Ellis), but relying on four players all year is foolish. If this team’s going to compete for a playoff spot they need some added scoring depth.

Until then it’ll be up to Brossoit and Ellis to carry the load and continue playing lights out.