Beloved by fans, criticized by national sports broadcasters (cough cough Roenick cough), and looked up to by his teammates. Such is the strange career of Patrick Marleau. He is arguably the most recognizable Shark in history. But his year last season was his worst in terms of points since 2007. Is this the end for Marleau?

Marleau’s age is starting to show. Unlike his fellow elder statesman, Joe Thornton, Marleau hasn’t adjusted as well to the years. This past season was Marleau’s first year without 20 goals since 2007-08. He managed to survive on his assist production, however; 21 of his 38 assists were primary assists (the pass leading to the goal).

The reason for optimism, you ask? These were near career lows for Marleau. And if we have learned anything from Marleau’s career, it’s that he is a competitor. His shooting percentage was abysmal last season, it dropped 3.4 points to 8.2%. That is too far of a drop for a player of his ability. If he even slightly bounces back in the category, he should be on pace for a better goal-scoring season. And that should happen based on the next section.

New additions to the Sharks have brought an exciting new buzz that hasn’t been felt in San Jose in quite some time. With these new additions comes depth. 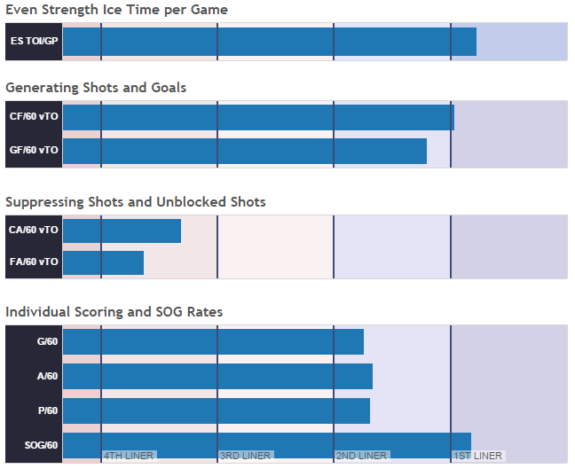 Marleau and his long time linemate, Logan Couture, used to be the shutdown forward line. Last season, they were among the worst in the league at suppressing opponents’ shots. Marleau was ineffective at reaching loose pucks in his own end and he failed to block shots. The Sharks were poor as a team on the penalty kill, and Marleau was definitely a part of that.

Because of these factors, the Sharks now have the ability to take the pressure off of Marleau. The former captain will spend the season on the third line with the youngsters. But this is no reason to be worried. Decreased competition and less stressful minutes will bump Marleau’s sinking numbers and create a strong third line.

Number 12 Will Retire As a Shark 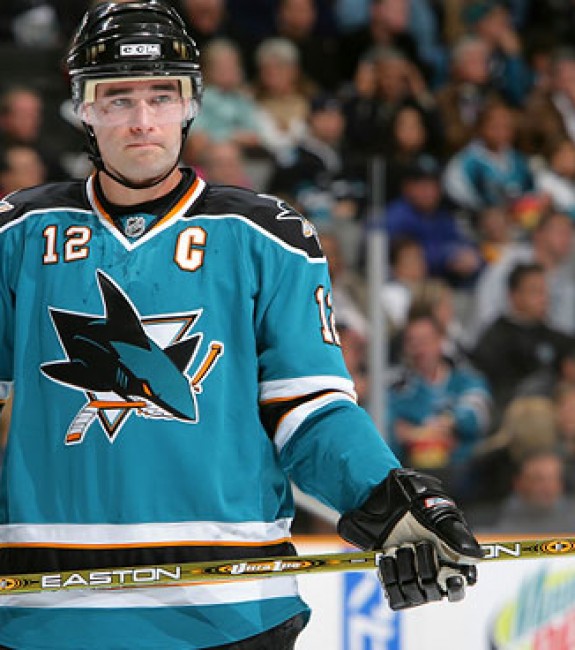 There is no easier question to answer. Marleau has, and always will be a Shark. For sentimental and logistical reasons, there is no other sweater in the NHL that number 12 will ever wear. He was drafted to San Jose before the turn of the millennium. He has survived multiple coaching changes and more than a few trade talks.

Second, there are few suitors out there for Marleau. Barring a massive surge of sharp shooting, Marleau’s stock is down. And the old adage of “buy low, sell high” can no longer apply to the veteran Canadian. Marleau is destined to finish his career in Silicon Valley, and he and his fans wouldn’t have it any other way.

Marleau is Officially on the Decline

There’s no denying it. Time makes fools of us all, right? He’ll be 36 in September and there is a visible difference in his game. The old speed that made Marleau and sniper in his heyday is evaporating. The defense is all but gone. As the above HERO chart indicated, he is the equivalent of a fourth liner on defense.

Marleau is going to fight his way out of the league. He will produce, but in order to do so, he must accept his new role from Peter DeBoer. His new coach has zero loyalty to what he has done for the organization, so he must prove his worth all over again.