Along with Chris Chelios, Scott Niedermayer headlines the list of 2013 first-year eligible candidates for enshrinement in the Hockey Hall of Fame.

Like his boyhood idol Paul Coffey, Niedermayer was such a dazzling player, silky-smooth on the ice and maybe the best skater in the league during his heydays. The Cranbrook, BC native also had strong offensive instincts and a knack for leading or joining the offensive rush when needed.

Niedermayer is one of the best and most decorated blueliner of the past 20 years. His will to win was world-class and now legendary. The four-time Stanley Cup champion has won everything that can be won, everywhere and on every level. Niedermayer is the only Canadian player in the history of the game to take home every North American and international championship.

During his junior days in the WHL, Niedermayer was part of two World Junior Championship gold medals (1991 & 1992) and also won the Memorial Cup (1992) with the Kamloops Blazers. In the show, he was able to bring back home the Stanley Cup three times with the New Jersey Devils and added another title with the Anaheim Ducks later in his career. Internationally, Niedermayer won two Olympic gold medals (2002 & 2010) as well as the World Cup in 2004. 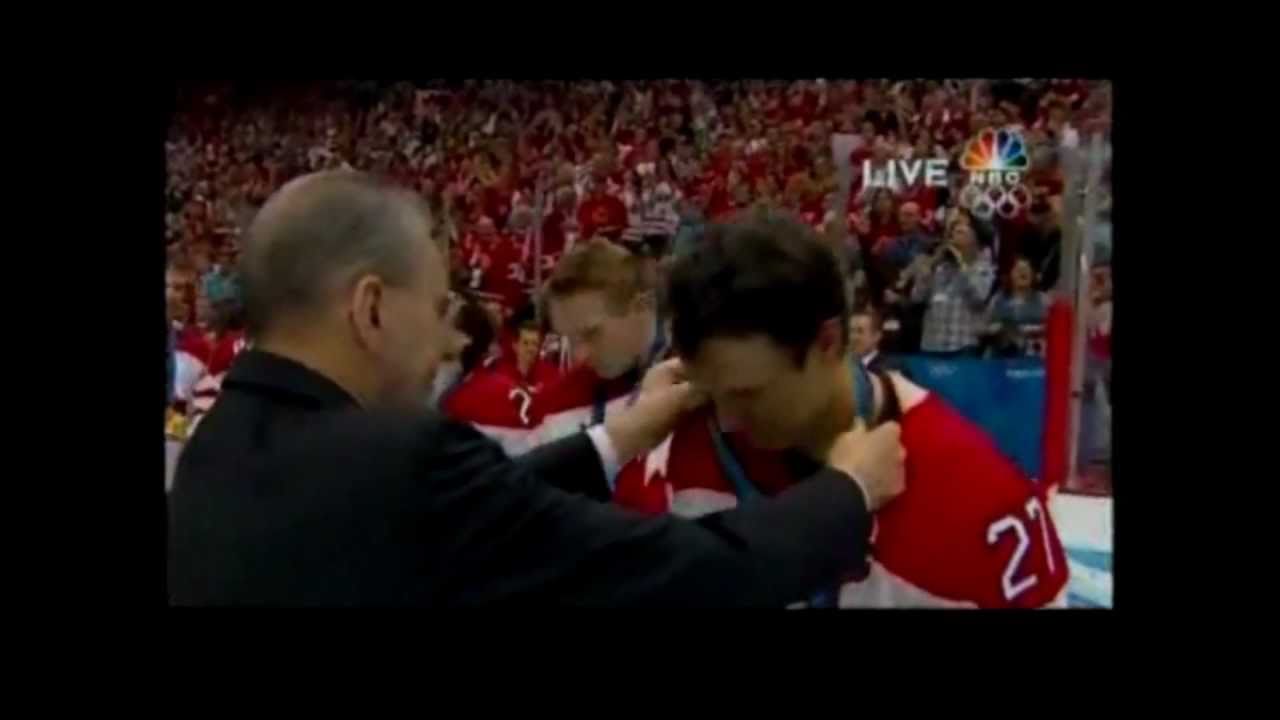 Niedermayer had an illustrious career overall, but the finish was definitely better than the start. Prior to 2003, Niedermayer was a solid NHL player and would have moments of brilliance but he wasn’t part of any discussions as a future hall of famer. At that point, his career looked very similar to other blueliners like Eric Desjardins or even Darryl Sydor.

Niedermayer wasn’t considered an all-time great until the 2003 playoffs and became the contemporary version of the rover position a few years later. The rover, who was notoriously the team’s best player was allowed to romp wherever he pleased on the ice.

Niedermayer’s accomplishments from January 2003 to the end of the 2007 playoffs were quite simply incredible. At that point, he matured into the superstar defenseman that he was expected to be when he was considered one of the most promising and offensively talented blueliner ever drafted out of the Canadian Hockey League (CHL) back in 1991.

He won the only Norris of his NHL career during that span as well as the Conn Smythe Trophy in Anaheim’s 2007 Stanley Cup championship.

Niedermayer has to be considered one of the most skilled and creative defenseman to ever play the game. If I were to rank him with the top defensemen of all-time, he would be in the Mark Howe, Serge Savard, Guy Lapointe and Marcel Pronovost range with guys like Brian Leetch, Al MacInnis, Scott Stevens, Chris Pronger, Borje Salming and Bill Gadsby ahead of him in the rankings.

The main knock on Niedermayer is that he was not a hall of famer before 2003. There is no arguing this anymore. Based on everything he accomplished, Niedermayer is a mortal lock for the Hall of Fame come 2013.