Jakub Vrana was being talked about in high regard last season. He’s since fallen a bit in many draft rankings, but his potential is quite evident. He’s a dangerous winger who knows that they only way to score goals and create chances is to put the puck on net. Vrana doesn’t have a problem with shooting the puck from seemingly impossible angles.

He’s a shifty stickhandler with breakaway speed and agility. A few years ago, he decided to make the jump from the Czech junior league to the Swedish junior league. Playing for Linkoping, Vrana has been a steady point producer in the SuperElit, but hasn’t quite made the transition to the Swedish Elite League.

But don’t just label him as a scoring winger. Vrana can also play well on the defensive side of puck. He was used frequently on Czech Republic’s PK in the World Junior Championships. He’s great and blocking lanes for defensemen to shoot and is a great positional forward.

Vrana will go in the 25-40 area. He could go higher if a team really likes his potential.

“A very creative and fast forward from the Czech Republic who has taken great strides since arriving in Sweden. He hasn’t had a lot of success when playing with Linköping against men in the SHL, but you can smell the potential in his game for miles. He’s got a great shoot, but can also distribute the puck. Is probably more of a goal-scorer than a passer. Could have a breakout season anytime soon.”

“The NHL Draft has been a dark place for the Czechs in recent years, but players like Jakub Vrana could help to stem the tide of some bleak years. Vrana made the move to Sweden two years ago to continue his development and the move appears to have paid off as he has already made his way up to Sweden’s top professional flight as a 17-year-old. Vrana has speed to burn and can be a dynamic player when he’s not trying to over-do himself off the rush. Capable of playing either wing, Vrana has had some struggles finding icetime with Linkoping since his promotion but the offensive winger should have an excellent chance to showcase himself in an offensive role at the World Juniors this year.“

Vrana has played for the Czech Republic 15 different times ranging from U16’s all the way to U20’s. He’s won a silver medal twice.

Translating his game to the SHL

Fill out his body 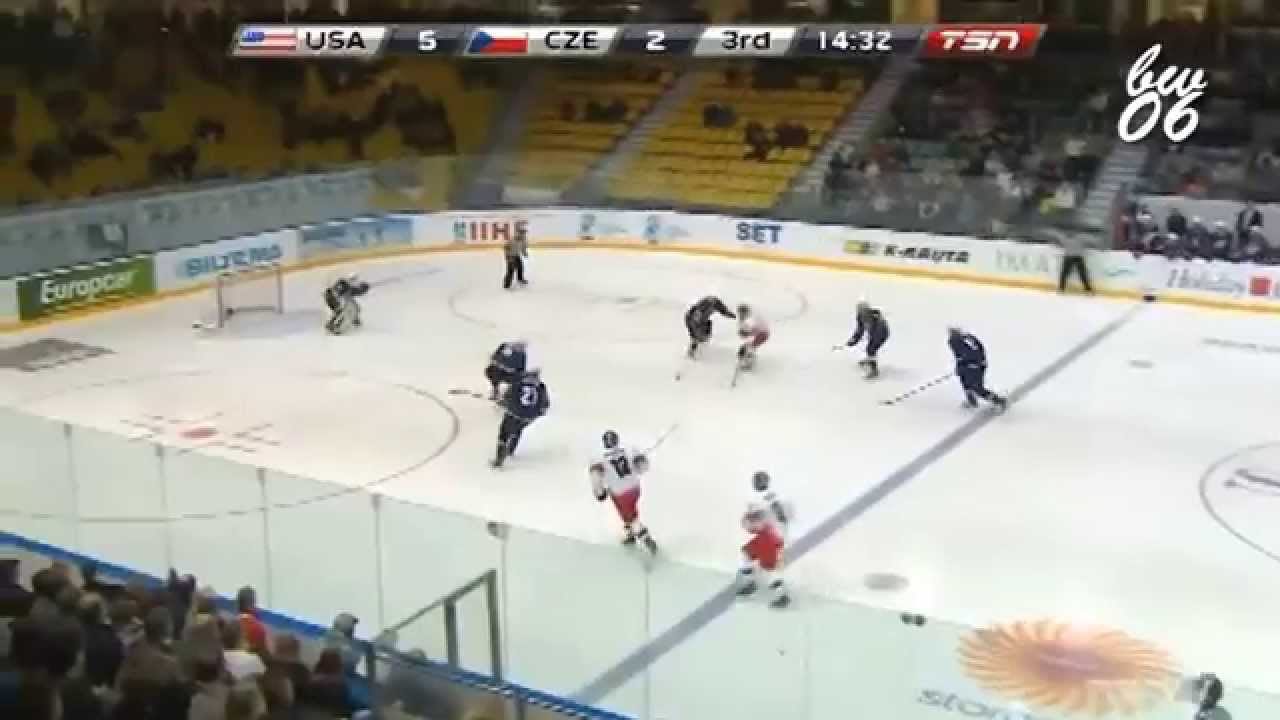