Current PairWise Rankings, via USCHO (as of Thursday, 3/7):

The Gophers, after blowing out Bemidji State in a two-game sweep last weekend and keeping their undefeated streak alive, remain the heavy favorite to win the whole tournament and repeat as WCHA playoff champions. It was just announced that forward Amanda Kessel, defenseman Megan Bozek, and goaltender Noora Räty have been named the top three finalists for the Patty Kazmaier Award. This is the first time in the award’s history that the three finalists have all come from the same school, which speaks both to the talent of these players and the skill and strength that Minnesota has going into any match-up. 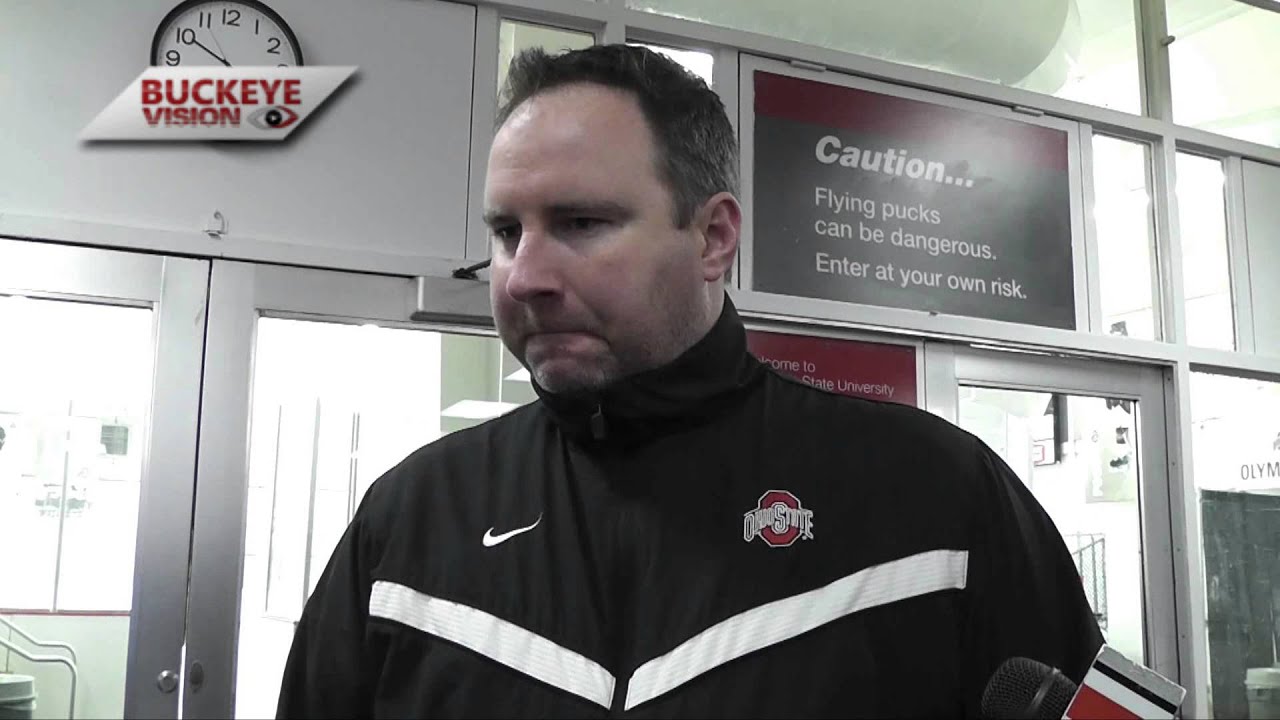 Ohio State is the clear underdog heading into the weekend, but they should not be overlooked by any of the other remaining WCHA teams. They have wins over both Wisconsin and North Dakota this year, and they put up a pretty good fight when they played Minnesota three weeks ago, scoring five goals on the Gophers in the two-game series. The Buckeyes don’t have any players with the same star caliber as some of their opponents, but they’re very balanced. Forwards Ally Tarr, Taylor Kuehl, and Paige Semenza are all tied for the team lead in goals with 13. Although they don’t have anyone averaging at least a point per game, there are eight players on the Ohio State roster with at least 20 points.

The semifinal between North Dakota and Wisconsin will have huge PairWise and NCAA Tournament implications. It is one of the biggest games of the weekend, as it is an absolute must-win for both teams. It is very likely that whichever team loses will miss out on the NCAA Tournament, and, as long as everything shakes out mostly as predicted out east, whichever team wins will secure a tournament berth.

Both Wisconsin and North Dakota have improved significantly since starting the season out on the wrong foot. But I think North Dakota’s ceiling is much higher, and their play has been steadily tracking upwards throughout the entire second half of the year, whereas Wisconsin has kind of plateaued. I don’t think the Badgers have anything else to tap into that they haven’t already shown. That being said, Wisconsin is a very good hockey team and they won the season series against North Dakota, three games to one.

The Badgers definitely have the edge in goal with Alex Rigsby, but North Dakota has more offensive depth. If Wisconsin executes their game plan well, they’ll have a very good chance of containing the UND offense and sustaining their own. If North Dakota focuses on limiting the Badgers’ chances, they’re bound to find it easier to keep the momentum going their way so that they can do some damage on offense. This match-up is going to feature two completely different styles and strategies, and it’s going to be very entertaining to see who can play to their strengths the best and execute well enough to win.

**All three WCHA Final Face-off games this weekend will be streamed live and for free on the WCHA website.

As the only nationally-ranked team and the only team under consideration in the PairWise, Mercyhurst is the favorite to win this tournament. Their fate here in the CHA playoffs will probably have a pretty big effect on the NCAA Tournament picture. Entering the weekend, the Lakers are seventh in the PairWise and look to be in right now, but they’ll want to win out here to ensure that they get a spot in the NCAA Tournament. They’ll have the advantage by way of home ice and fan support as they’re hosting the games this weekend, so that’s a plus. But Mercyhurst’s semifinal against Robert Morris is actually a repeat of last year’s final, which the Colonials won. Furthermore, Robert Morris won the season series three games to one against Mercyhurst, which makes things very interesting.

The Colonials’ Cinderella run to the CHA postseason title last year was huge for their program, and they just might be able to do it again. As their 3-1 record against Mercyhurst shows, they match up well against the Lakers, for whatever reason. They’ve had some tough stretches this season, and I think the potential of this Robert Morris team is higher than their record indicates. In their first game against Lindenwood last weekend, they put up over 90 shots on goal in a triple overtime game (highlights below). The Colonials definitely have the right players to make a game of it against Mercyhurst; it just remains to be seen if they’ll be able to take advantage of the opportunity and win.

Syracuse has shown what they’re capable of this year, finishing well above .500 and earning a first-round bye. But I think it would still be considered an upset if they manage to win the whole thing, especially if they have to beat Mercyhurst to do it. The Orange just don’t have the depth or the experience to be considered on the same level as the Lakers, but in a single-game elimination tournament, that can quickly become irrelevant. And they definitely can’t overlook RIT, either; the Division I newcomers finished third in the conference and have proven that they can put up a good fight. The Tigers won the Division III national championship last year, and they’ll be thirsty for more success this year.

**The CHA Tournament games will be streamed online on America ONE Sports.