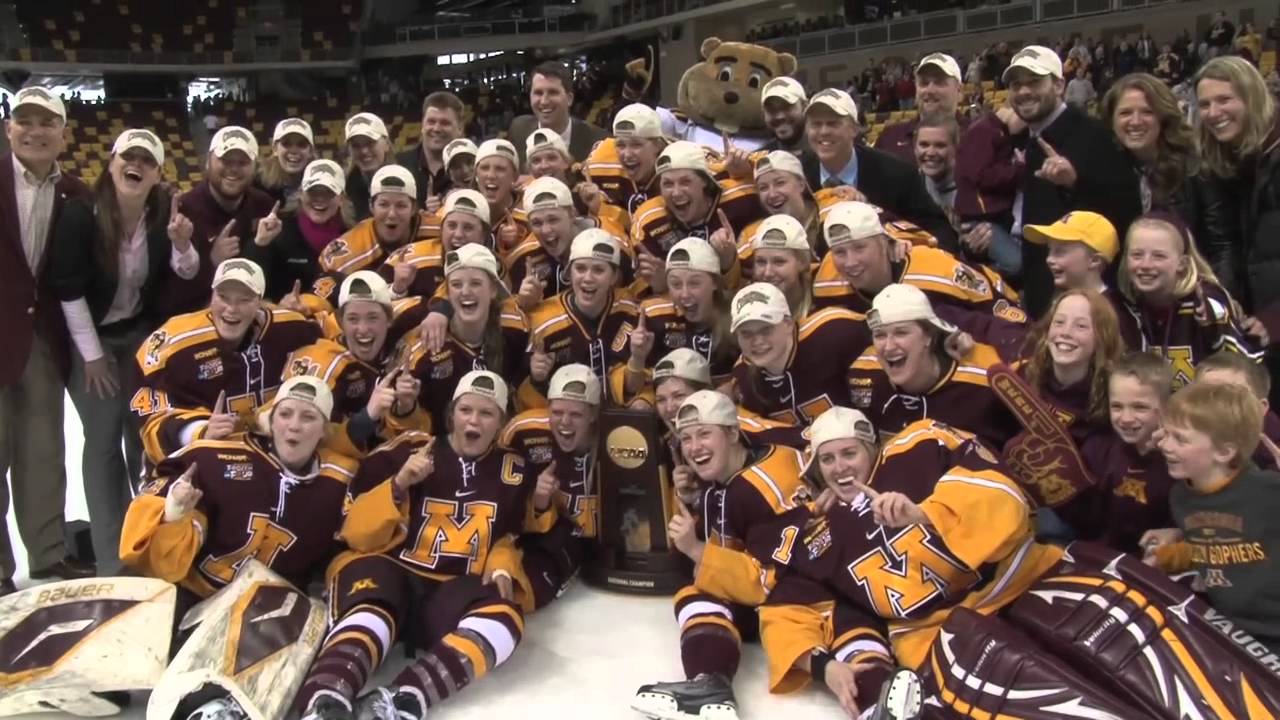 On the first game day of the season, the RIT Tigers will play their first Division I game ever when they host Mercyhurst tonight.  The program made the jump to Division I this year after previously playing at the Division III level, and winning the D-III national championship last season. On an emotional level, this weekend will mean a lot for the RIT players and fans. This isn’t just “some throwaway game up in Rochester”, however; the Tigers will be facing off against the most prestigious program in the College Hockey America (CHA) conference.  These first two games will  mean a lot for the Lakers as well. They’ve lost a lot of talent over the past couple of years, and they have a lot to prove if they want to be in consideration for a spot in the NCAA Tournament again. It’s pretty crucial for both RIT and Mercyhurst to start the season off well, which should make for an interesting in-conference clash this weekend.

Things to Watch For:

Colgate @ #1 Minnesota: The defending national champions will kick off the season at home against Colgate this weekend. Two players to keep an eye on for the Gophers: Amanda Kessel and Hannah Brandt. Jeff Huffman of Examiner.com reports that Kessel will probably be used in a limited role for at least this weekend, after undergoing surgery in the offseason. It will be critical for Minnesota to have her back in top condition as soon as possible, as she is really the catalyst of their offense. Tonight we will also see the college debut of highly-touted freshman Hannah Brandt; comparisons to former Gopher and Team USA great Natalie Darwitz are unfair, but she definitely has that kind of star potential.

#5 Wisconsin @ Minnesota State-Mankato: How cohesive the Badgers’ offense is will be something to watch throughout the first few weeks of the season. This is also the first WCHA match-up of the year, putting a lot at stake for both teams right off the bat. This series (Fri. 9/28 @ 8:05 PM E.T. & Sat. 9/29 @ 4:05 PM E.T.) will be streamed live for free through the Mavericks’ athletics site.

Boston Blades @ #9 Northeastern (exhibition): Northeastern’s athletic site will provide a free stream of this game on Sunday at 2 PM E.T. This match-up will give fans a good taste of both NCAA women’s hockey and the Canadian Women’s Hockey League, the premier women’s hockey league in North America, so it’s definitely something worth tuning into. There’s lots of talent to watch on both sides, and it will be a good test for the Huskies before they start playing regular season games.