With NHL 16’s release just over a week away, videos have been releasing left and right to give fans a look at what’s to come. From player ratings to game introductions, fans can seemingly find whatever it is they are looking for with NHL 16.

NHL 16 introduces a number of new features including improved arena atmosphere that features unique elements like the Tesla Coils in Tampa Bay, the cannon in Columbus and the Lighthouse in Minnesota. In addition, crowd elements like the Winnipeg White Out and Calgary’s C of Red also make in appearance in the game alongside every team’s official mascot.

To save you the time from searching for everything available at the moment, we decided to give you everything you needed in one central place. So, sit back, relax and enjoy what you’ll have to look forward to when NHL 16 finally launches on September 15.

What’s your favorite video in the collection below? What do you think about the inclusion of authentic goal horns as well as licensed goal songs? What do you finally want to see from EA Sports with the NHL franchise? Leave your thoughts in the comment section below.

NHL 16 is available only on the PlayStation 4 and Xbox One. The official The Hockey Writers review of NHL 16 will be live on Tuesday, September 15 at 3am EST. 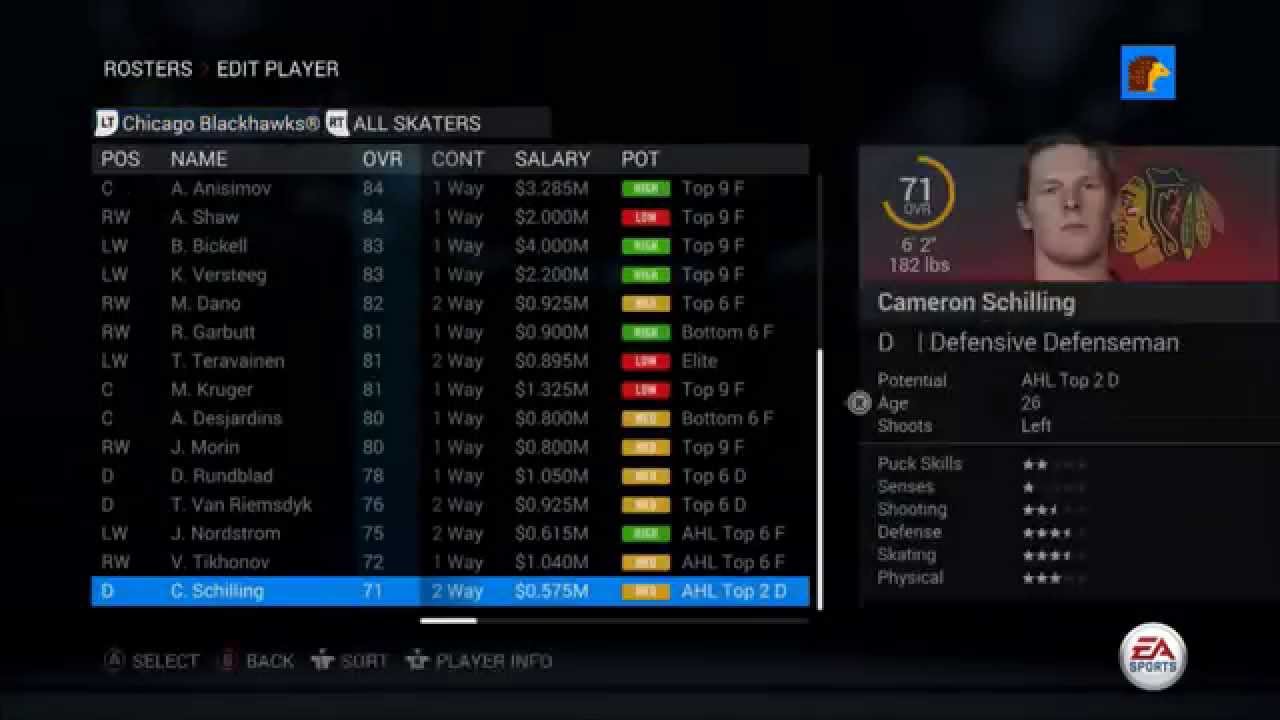