Since he's going to come up a lot this year, I got the pronunciation of Alex Nedeljkovic from Plymouth coach Mike Vellucci: Ne-DELL-kovitch

@oilfan23 I really like @PWhalers Alex Nedeljkovic Reminds me in style of Mike Richter. Others still sorting themselves out. 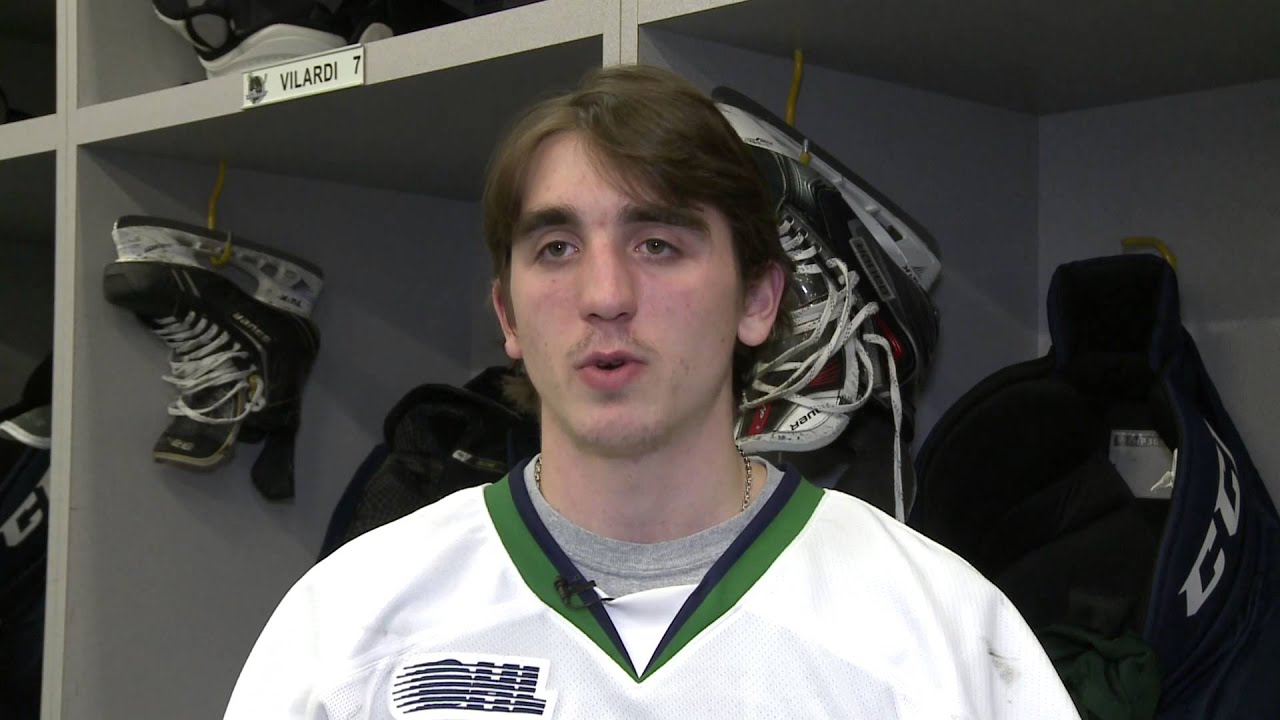 Goalies always seem to be wildcards in the draft these days. How high will he go? Join the conversation by commenting here, connect on Twitter with @ChrisRalphTHW and join the NHL Entry Draft Google + community for limitless draft talk.