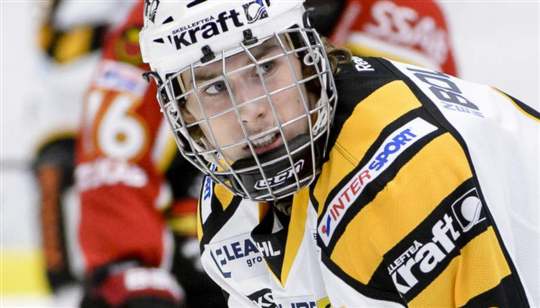 #SAIK signs another of their talented young defenders to a first team-contract. 18 year old Marcus Pettersson played 10 #SHL-games this year

This kid is one of the highest risers for the upcoming draft. He's showing why at the U18. Marcus #Pettersson: http://t.co/58WqKCFH9p 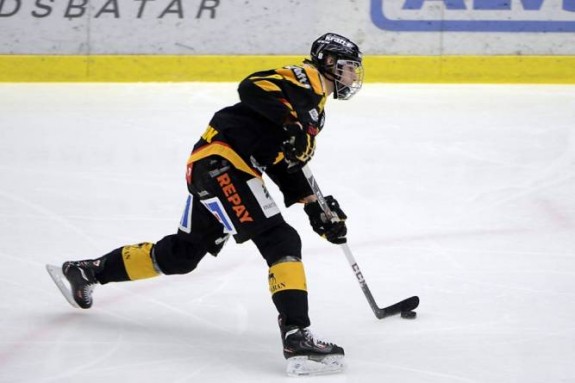