Here is some video evidence on why we've had Nick Ritchie ranked in our top 7 all year long. I saw some of this live. http://t.co/3Q0WVbyTeU

“He’s starting to understand the defensive part of the game more and more every day.  He’s a guy I can rely on regardless of the circumstance, whether it’s to get a goal or maybe to help defend a lead late in the game. I just think his overall game has matured immensely since he was 16.” 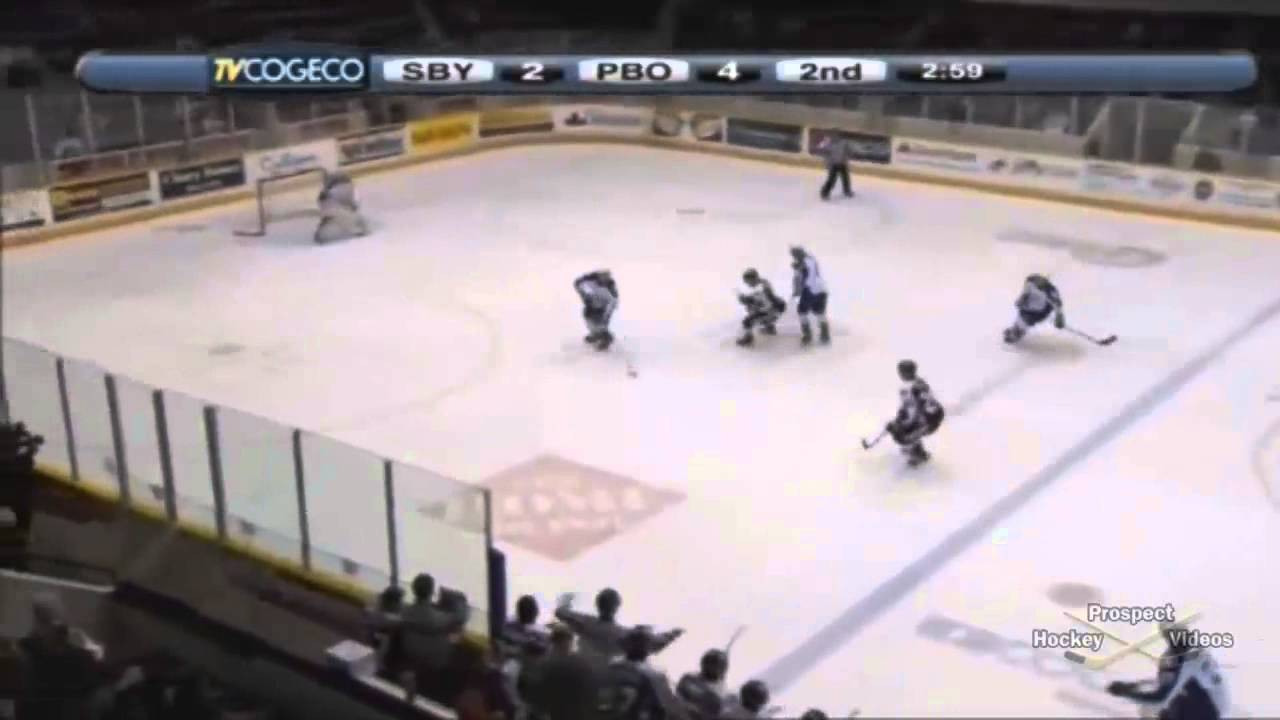