The NWHL and the You Can Play project announced a partnership for the 2016-17 season Tuesday. The partnership will see each of the league’s four franchises host a You Can Play night on home ice.

Every team has also appointed a You Can Play ambassador for LGBTQ inclusion efforts throughout the coming season. Those representatives will be Buffalo Beauts captain Emily Pfalzer, Molly Engstrom from the Connecticut Whale, 2016 Goaltender of the Year Brittany Ott from the Boston Pride, and Madison Packer of the New York Riveters.

“The league and our players have supported You Can Play since we launched last year and we’re honored to make a formal announcement today,” said commissioner Dani Rylan. “The NWHL is committed to promoting LGBT equality and the respect of all of our athletes, fans, coaches and staff. Alongside the NHL, AHL and CWHL, the hockey community can proudly say we are the most inclusive professional sport in the world.” 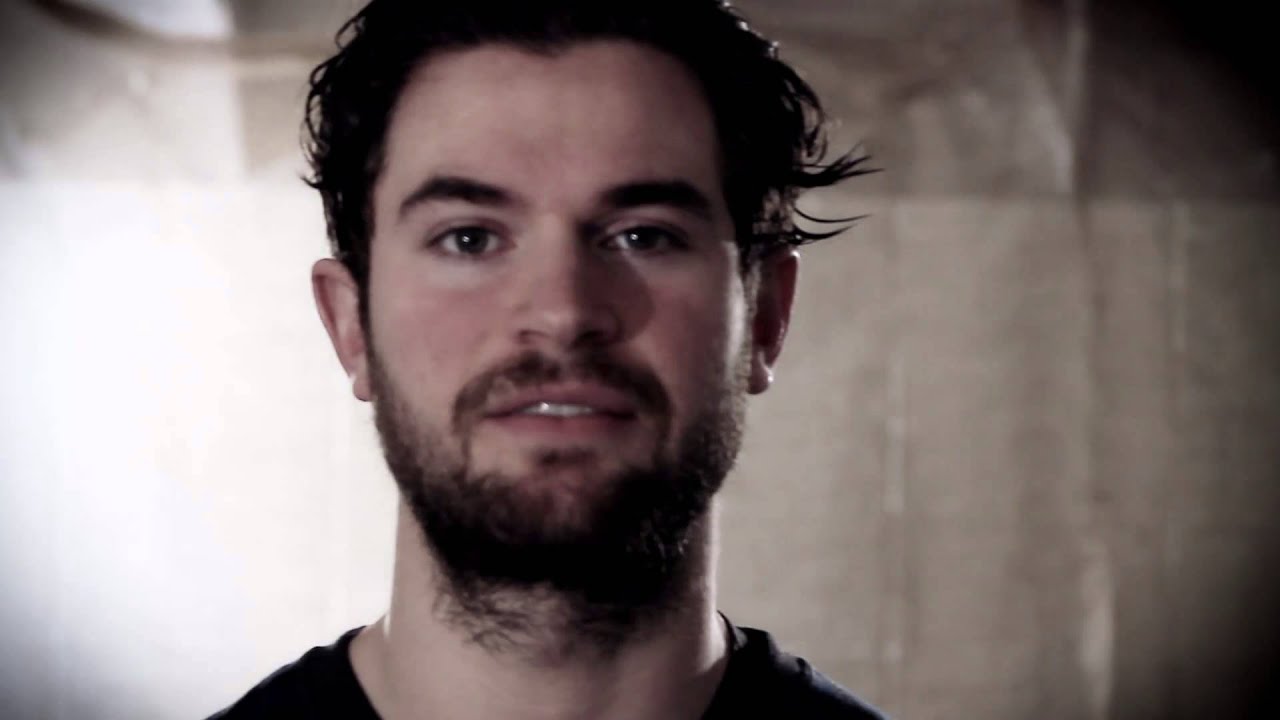 You Can Play has been a significant force in pushing “equality, respect and safety for all athletes, without regard to sexual orientation and/or gender identity.” The organization has hosted nights with many NHL clubs and has positioned themselves as an organization creating significant change within the sport.

The project has also partnered with collegiate teams and MLS clubs, working to create an inviting space within sport and standing up against discrimination inside sport.

“Our partnership with the NWHL is extremely significant and sends a powerful message to athletes, young women in particular, that hockey is a place of respect and inclusion. The NWHL has already broken barriers to promote women’s equality in sports and will continue to do so as the first US women’s professional sports league to partner with You Can Play,” said Anna Aagenes, Vice President of Program Development & Community Relations for You Can Play. “No matter who you are or who you love, the NWHL welcomes you.”

Dates for the You Can Play games are yet to be announced, as is the 2016-17 NWHL schedule.