Yet another high-profile Russian player who moved to Canada at a relatively young age, Pavel Koltygin spent almost his whole career within the Dynamo Moscow system before becoming available for the 2016 CHL Import Draft. Born in Moscow on Feb. 17, 1999, Koltygin has always been considered a top prospect at home, and also took part in the U18 national team project in the MHL from last season, one of the few players born in ’99 to get called to skate with the team. After the project was closed, Koltygin decided to move to North America to gain experience and exposure for the 2017 NHL Entry Draft.

Koltygin played very well in his first season overseas. One of the league’s top scorers among rookies, he showcased excellent puck skills, but not much defensive play, as it is shown in his stats. In 65 regular season games, the Russian forward amassed 22 goals and 47 points but also finished minus-28. He didn’t overly shine at the U18 WJCs, scoring only one goal and three assists in the tournament, but a single performance hardly can have a significative impact on a player that spent a full season in front of NHL scouts.

Koltygin has all the tools to get drafted: excellent puck skills, strong skating, and a decent size. He’s also good at faceoffs and possesses a very good lower-body strength. He’s got a very good shot and knows how to distribute the puck, making him a dangerous threat in the offensive zone.

Pavel Koltygin seems to be a good bet to go somewhere from the third to the fifth round.

“Pavel Koltygin is a real surprise this season, adjusting well to the North American sheet and putting up respectable numbers. Has a good combination of size that he knows how to use and a real knack for driving the net and scoring. Good instincts in the offensive zone and can find the open ice and get into a good shooting position where he can release a good, accurate shot. Developing an NHL calibre wrist shot that he puts all his weight into. Has shown improvement in his defensive play over the season but still needs to show consistency in working his way back to the neutral zone to back check. Excels on the power play and can move the puck just as much as he will shoot.”  – Hockeynow.ca. 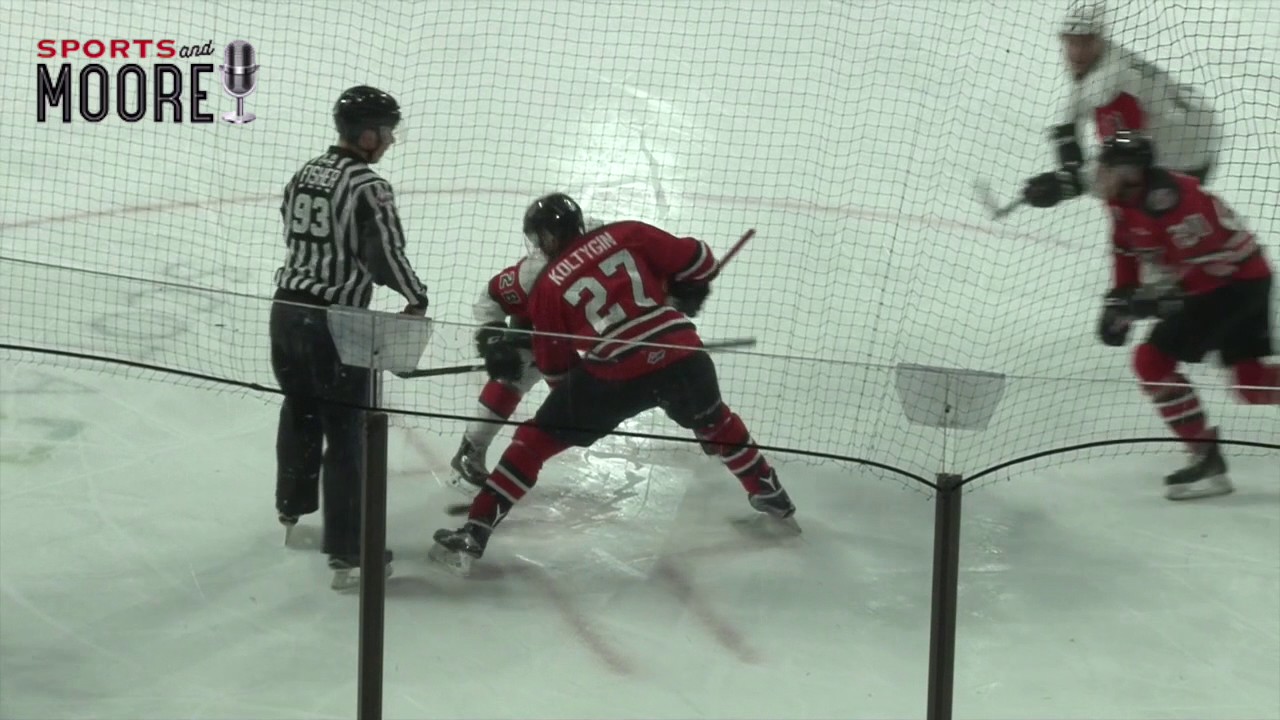